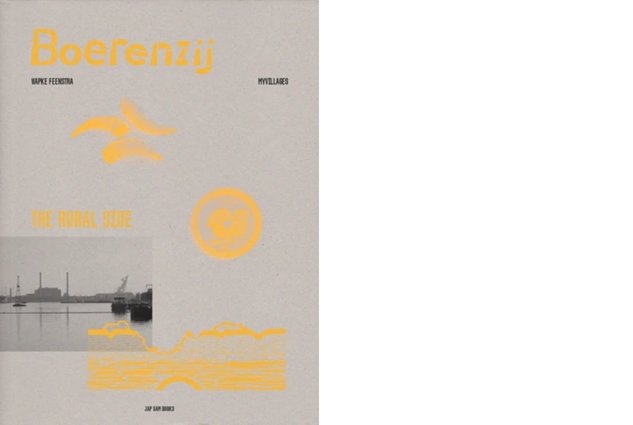 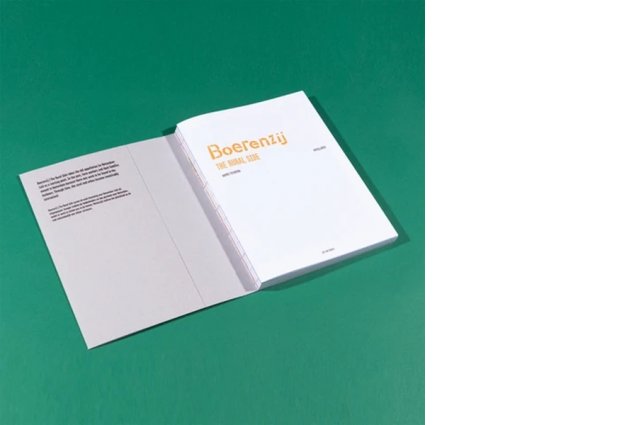 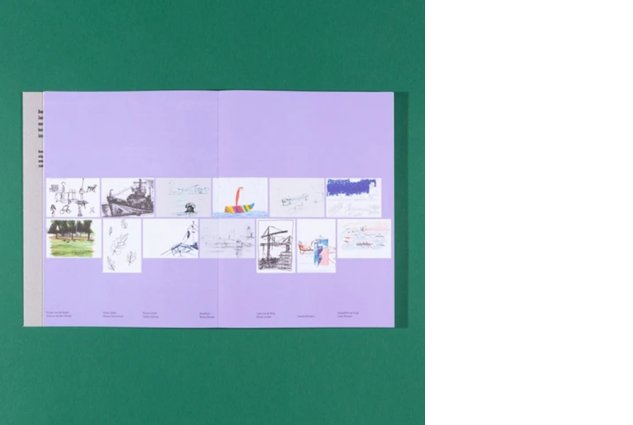 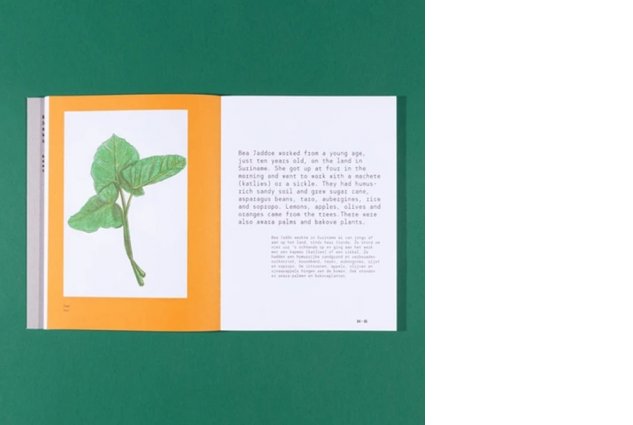 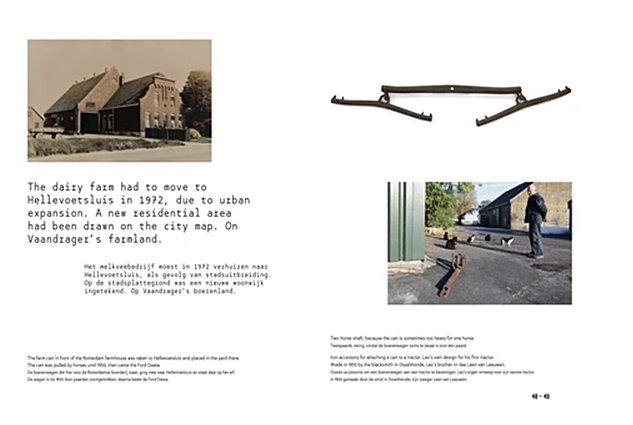 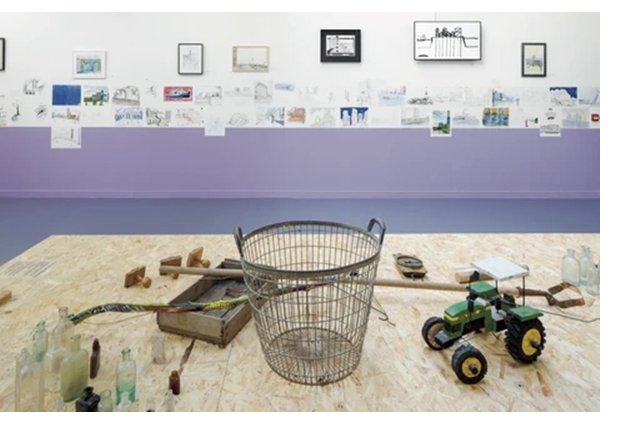 Boerenzij | The Rural Side questions the hegemony of urban culture through encounters with the countryside in the city. This art project created with and by Rotterdammers places rural migration, mindsets, memories, objects and en plein air drawings in the midst of the current gentrification of Rotterdam-Zuid. Boerenzij demands critical awareness of the naturalness with which rural culture is being swallowed up and urbanized worldwide.
Boerenzij | The Rural Side takes de old appellation for Rotterdam-Zuid as a starting point. In the past, farm workers and their families moved to Rotterdam because there was work to be found in the harbors. Through time, the rural and urban became inextricably intertwined.
Boerenzij | The Rural Side is a project on rural migration. Besides texts by Wapke Feenstra and curator and researcher Kevser Güler, the book contains many images such as drawings, film stills and photos of rural objects.
The exhibition Boerenzij was on view at TENT, the platform for contemporary art in Rotterdam, from 11 October 2019 to 12 January 2020. On the occasion of the launch of the book, a long-read conversation between Anke Bangma and Wapke Feenstra will appear in The Dialogue Room at TENT Online.
Wapke Feenstra is an artist, who explores the immediate physical and mental environment by tapping into local learning. She joins forces with rural communities to create a new dynamic for congealed notions of culture. Since 2003, Feenstra has also been working under the name Myvillages, an international artists' initiative that she co-founded with Kathrin Böhm (DE/UK) and Antje Schiffers (DE). They work in different configurations and always with local partners.
Myvillages' work addresses the relationship between the rural and the urban, looking at different forms of production, preconceptions and power relationships.