Food as a Tool for Today's Urbanization 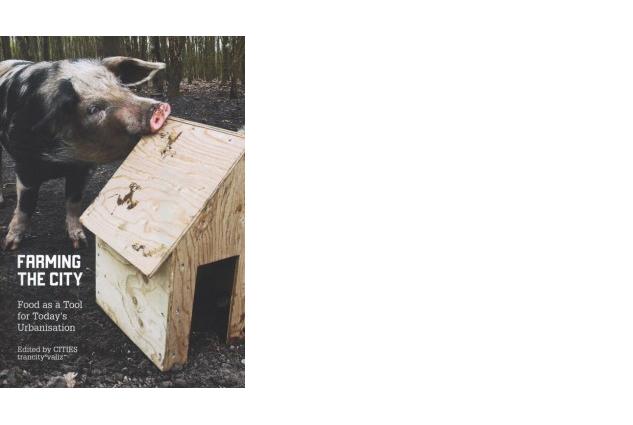 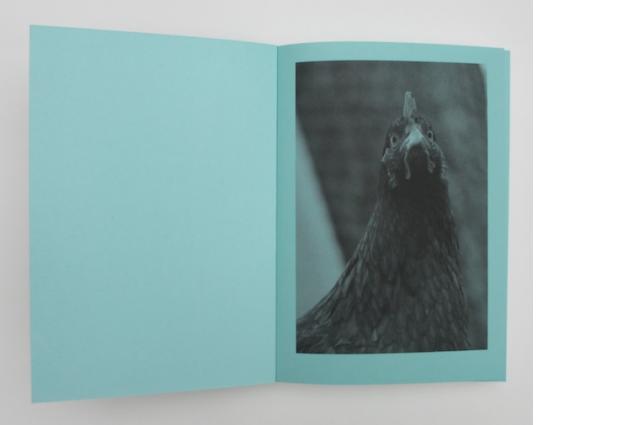 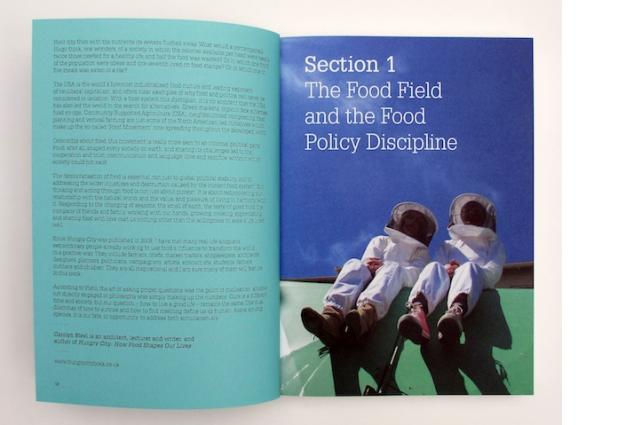 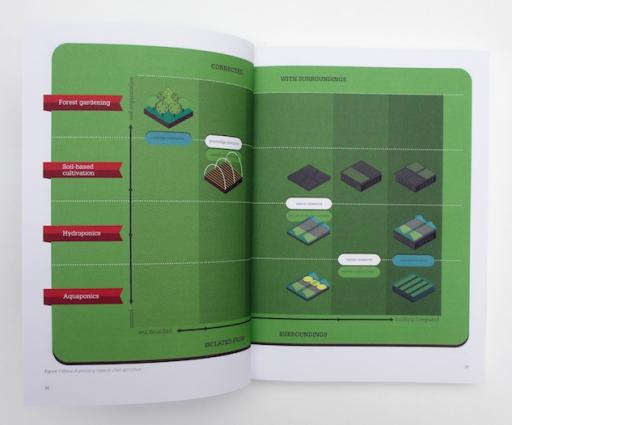 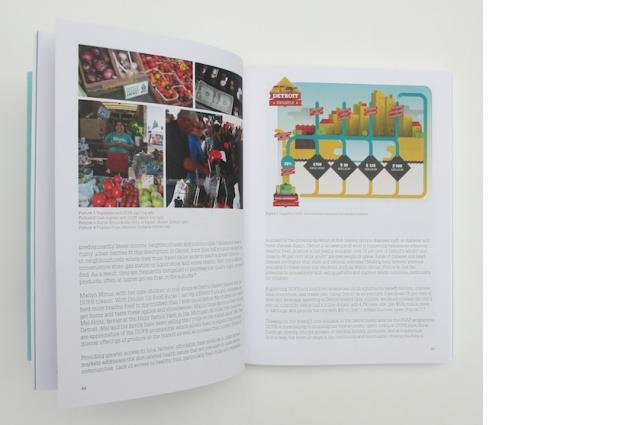 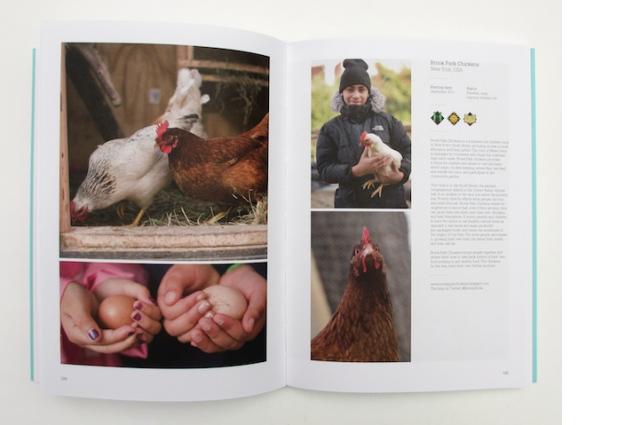 The Farming the City project began in November 2010 as an initiative of the Amsterdam-based organization CITIES, bringing city dwellers and urban farmers together to explore inspirational ways of producing, storing, cooking, preserving, distributing and sharing food. Since then, it has fostered urban farming projects all over the world, to great acclaim, and with considerable press coverage. Farming the City: Food as a Tool for Today’s Urbanization looks at this booming global phenomenon, considering in detail 30 projects, from City Growers’ transformation of empty spaces in Boston to Eagle Street Rooftop Farm in New York and FarmScape in Los Angeles; from the People’s Supermarket in London to cultivating the interiors of shipping containers in Rotterdam. All of these enterprises are illustrated with color photographs that record their evolution and installation. In addition, 20 short essays broach related, broader topics such as the possibilities of bottom-up developments in poorer neighborhoods; the socially cohesive effects of urban farming (since nothing generates neighborhood spirit better than gardening together); new technologies of sustainism; and newly developing forms of business designed to create local wealth.

On the Necessity of...