Experimentally rooted in the everyday
Upcoming 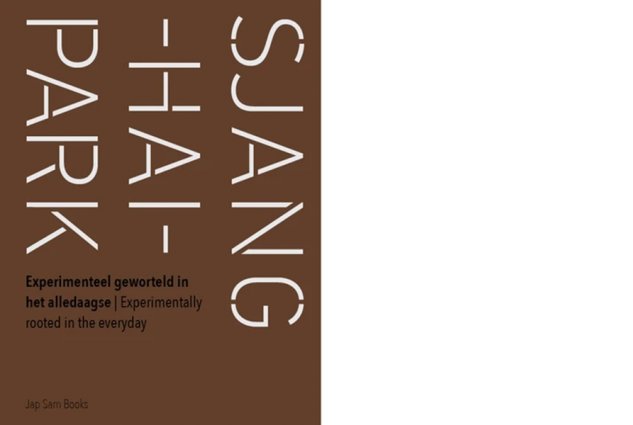 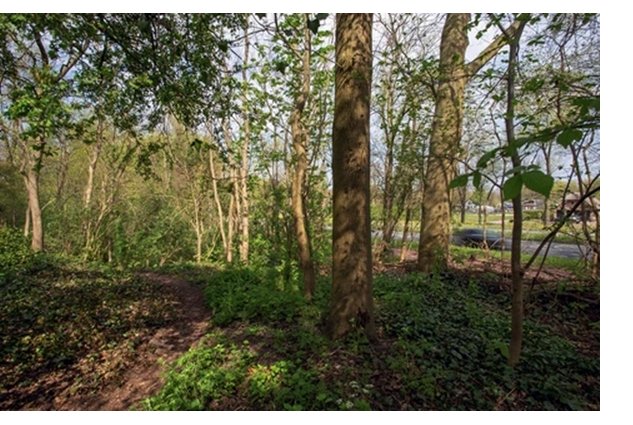 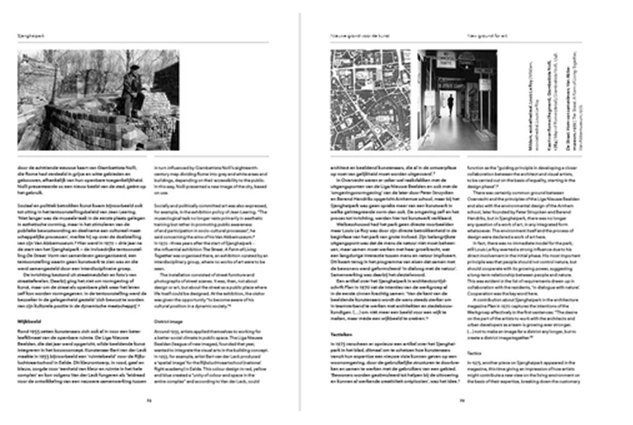 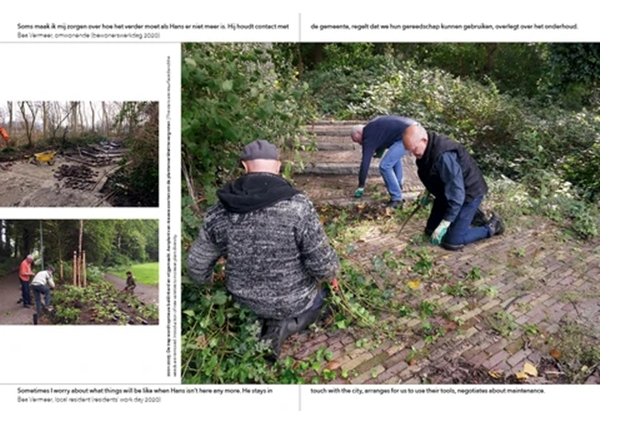 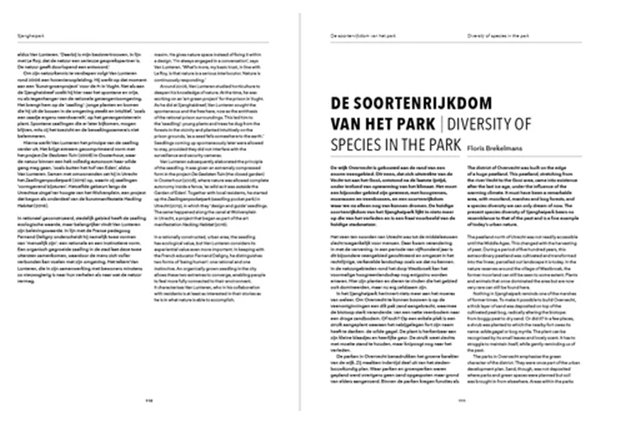 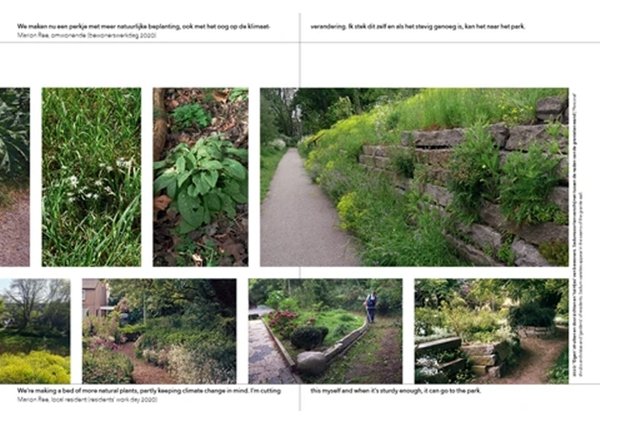 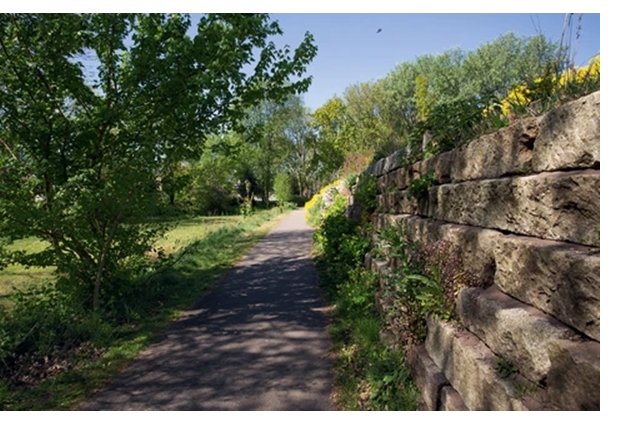 For more than fifty years, Sjanghaipark has been a green refuge among the modern templates of the Overvecht district of Utrecht. Together, local residents and artists (Hans van Lunteren, Otto Hamer, Birgitte Janssen and Ad Molendijk) formulated an unusual principle: The identity of this park would not be a fixed one, but would constantly be reshaped. By children playing, the elderly ambling, the wind carrying in plants, by time, in other words. In this way,

Sjanghaipark was a placemaking project avant la letter and the park was climate friendly before this became a matter of public policy. Sjanghaipark. Experimentally rooted in the everyday sheds light on the diverse aspects of the park – art-historical, ecological, philosophical – and makes clear its extraordinary significance. Leitmotif is the question: What is the significance of Sjanghaipark?

To recount the story of this extraordinary park well, the editors chose a variety of perspectives and lots of (historical) illustrations. In recent photographs, Ienke Kastelein captured how the park reveals itself anew with every visit.