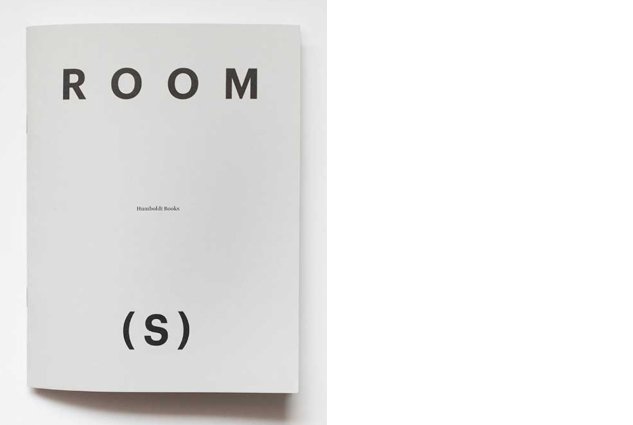 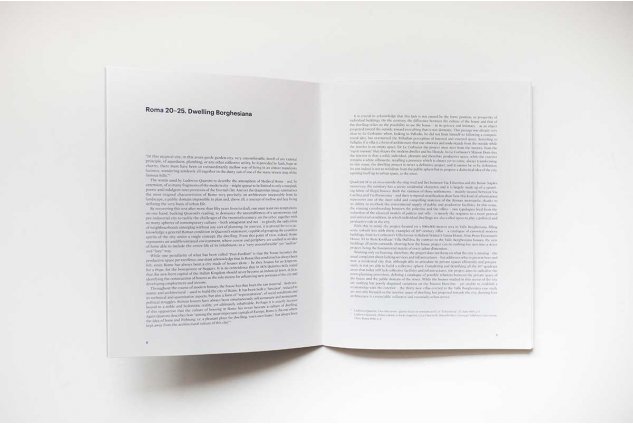 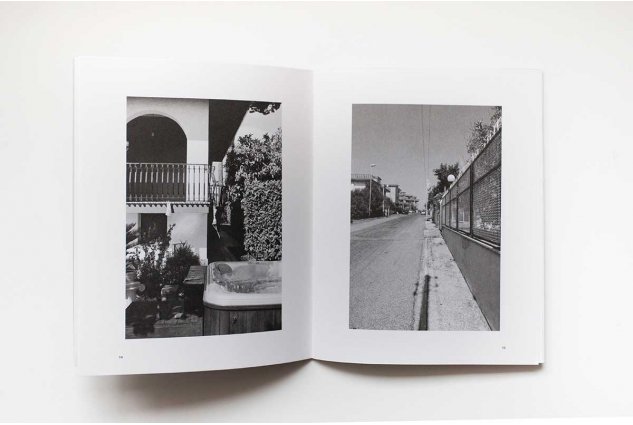 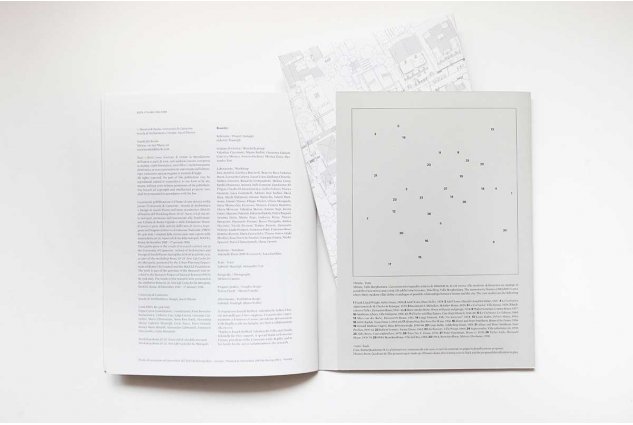 Quadrant 18 is an area outside the ring road and lies between Via Tiburtina and the Rome-Naples motorway; the territory has a pretty residential character, and it is largely made up of a sprawl- ing fabric of illegal houses. Both the vastness of those settlements – mainly located between Via Casilina and Via Prenestina – and their temporal stratification show how this kind of urbanisation represents one of the most solid and compelling matrices of the Roman metropolis, thanks to its ability to overlook the conventional supply of public and productive facilities. In this sense, the ensuing crossbreeding between the palazzina and the villino – two typologies bred from the reduction of the classical models of palazzo and villa – is merely the response to a more general and universal condition, in which individual dwellings are also called upon to play a political and productive role in the city. +Poster