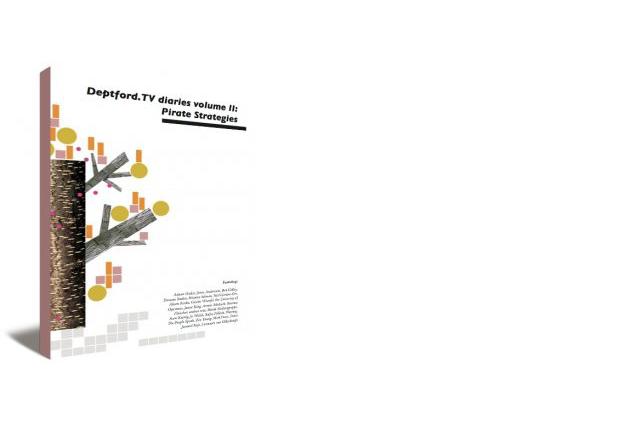 Deptford.TV is an audio-visual documentation of the urban change of Deptford (south-east London) in collaboration with SPC.org media lab, Bitnik.org, Boundless.coop, Liquid Culture and Goldsmiths College. The unedited as well as edited media content is being made available on the Deptford.TV database and distributed over the Boundless.coop wireless network. The media is licensed through open content licenses such as Creative Commons and the GNU general public license. This reader problematises the notion of 'tactical media'. As McKenzie Wark and others stated already in 2003: 'can tactical media anticipate, rather than be merely reactive?' By calling for a strategic approach to media production and distribution, the intention is to overcome some of the structural paradoxes inherent to 'alternative' or 'oppositional' media, especially since much of the free / open culture dissemination on the Internet has become the new "mainstream" in itself (think of the casual defiance of copyright played out relentlessly and on a mass scale with file-sharing, social networking, and everyday media consumption).This book is a compilation of theoretical underpinnings, local narratives and written documentation not only of the local Deptford. TV project but of phenomena relating to this new situation of 'strategic media'.