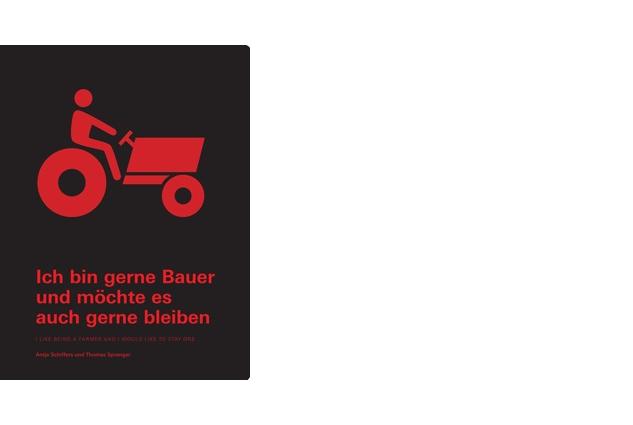 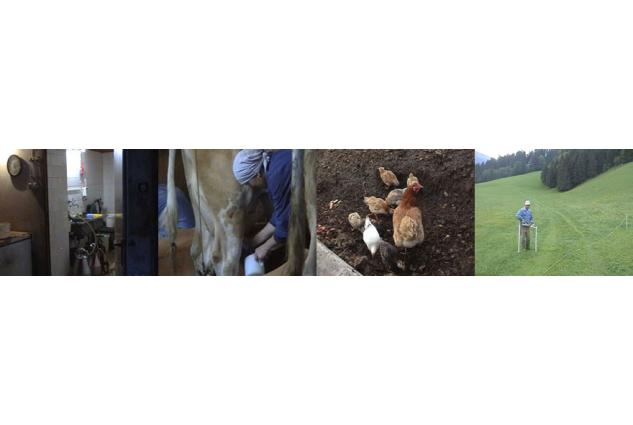 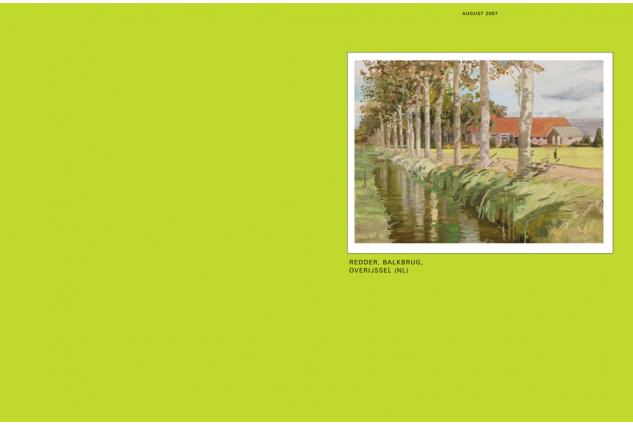 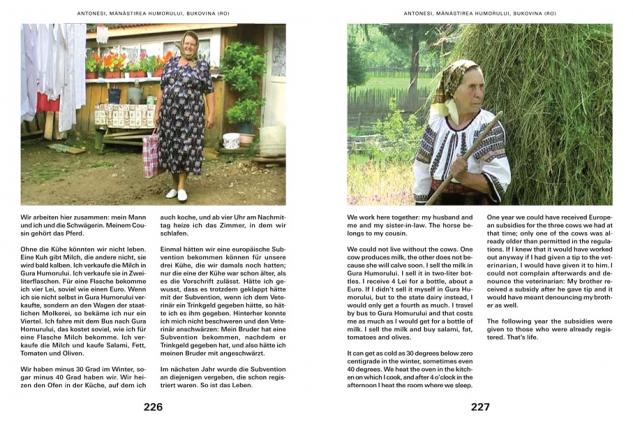 Antje Schiffers and Thomas Sprenger traveled around Europe offering a deal to farmers: Antje Schiffers would paint their farm and in exchange the farmers would provide the artists with board and lodging. After the Second World War, such barter deals were sometimes done. Half a century later, Schiffers and Sprenger extended the deal and asked the farmers to make a video documentation of their work and life. In the book the images are accompanied by a project diary by the artists and the farmers, giving intimate views of European farming, from the small family business, to the vineyard and the industrial husbandry.