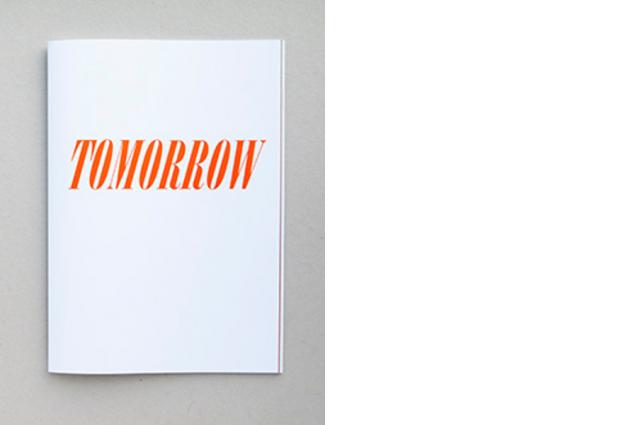 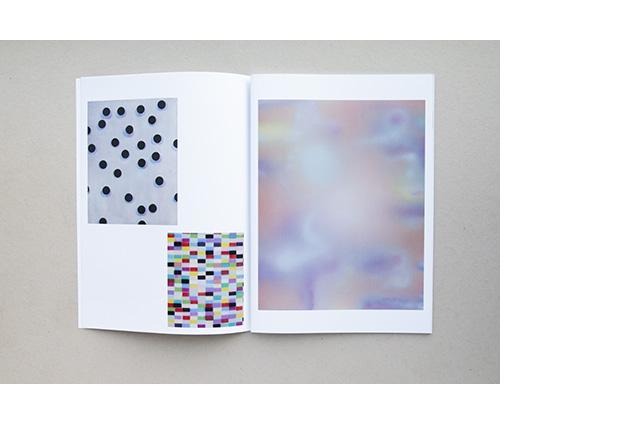 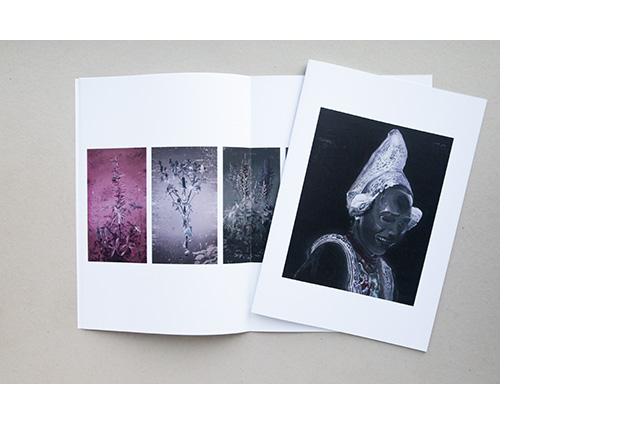 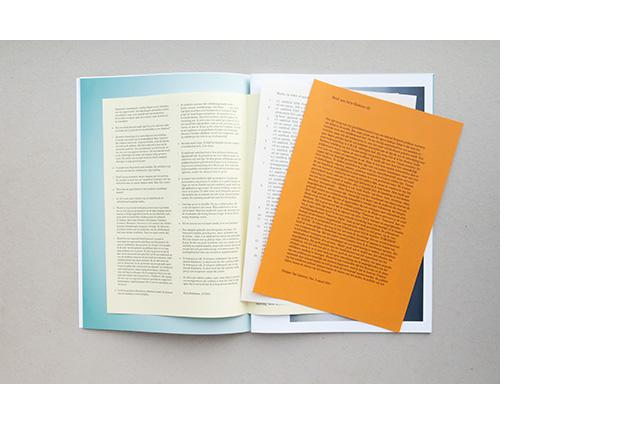 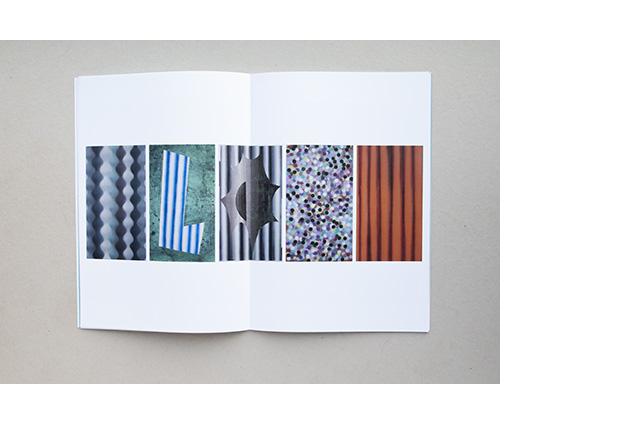 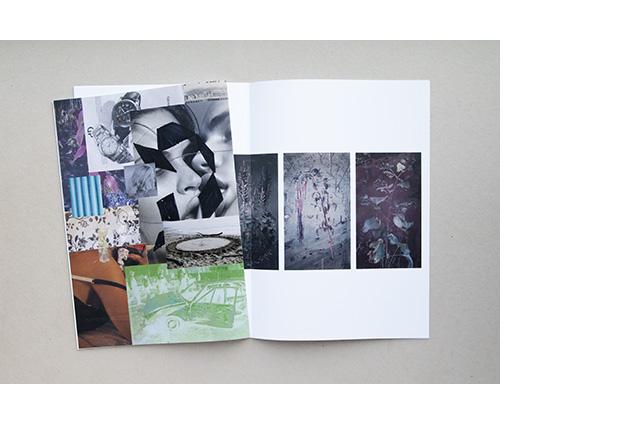 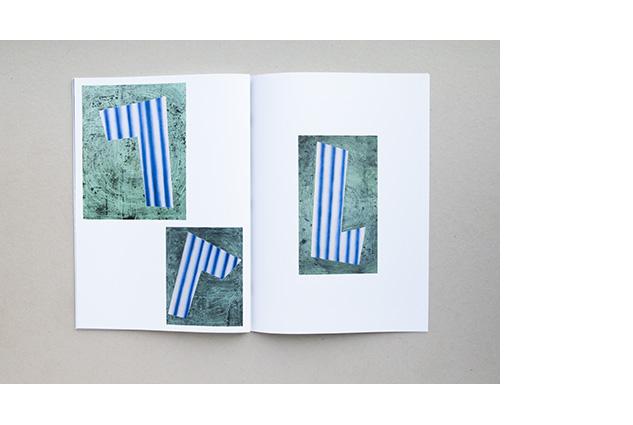 This artist book presents 32 paintings of Joris Ghekiere between 2007 and the present, and accompanies the first retrospective exhibition of the artist in S.M.A.K. Ghent, from March to May 2015, curated by Ulrich Loock. With this publication the fascinating world of this 'artist's artist' is made accessible to a broader public. Ghekiere usually paints in series: a series of camgirls, a series of optical delusions, a series of thistles, etc. For this publication work from different groups has been rearranged to a complex and unexpected combination, that reveals the inner coherence of the artist's work. Ulrich Loock, the curator of JORIS GHEKIERE/ TOMORROW commented on the oeuvre as follows: 'Ghekiere engages in painting to reshuffle the deck. Slippage and disorder are the conditions he attempts in his work. The picture plane is turned into a place where seeing and blindness merge.' Ulrich Loock contributed to this publication with an essay, while S.M.A.K. director Philippe Van Cauteren adresses a letter to the artist. A conversation between Joris Ghekiere and Martin Germann concludes the text part.

This an Example of...
John Baldessari & Koen van de Broek