Perspectives from a Changing World
New 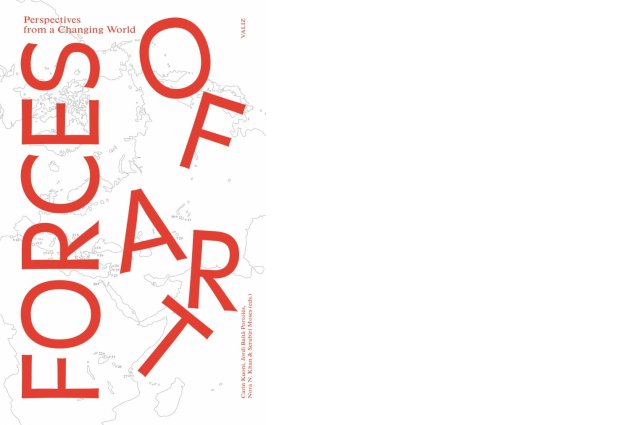 Forces of Art investigates the way in which artists, artworks and cultural organizations affect people and their social environments, and explores how cases of creative practice have been operational in empowering people, communities, and societies in their given contexts. It is a dense, multi-layered, polyvocal compendium of current thinking about the impact of art on civil society and social change, and contains a large number of essays and case studies located all over the world, from Central Asia to Meso and Latin America, from Africa to Central Europe, from South and South-East Asia to the Middle East. The driving force is the shared concern and responsibility for societies worldwide, with regards to culture and the well-being of its communities. Considering the question of how art can be consequential, the book challenges the reader to think beyond art as representation, as merely aesthetical, or as simply an object or commodity. Instead, it stirs thinking of art in terms of a force that has the ability to transform.