Ecological Visions on Both Sides of the Wall
New 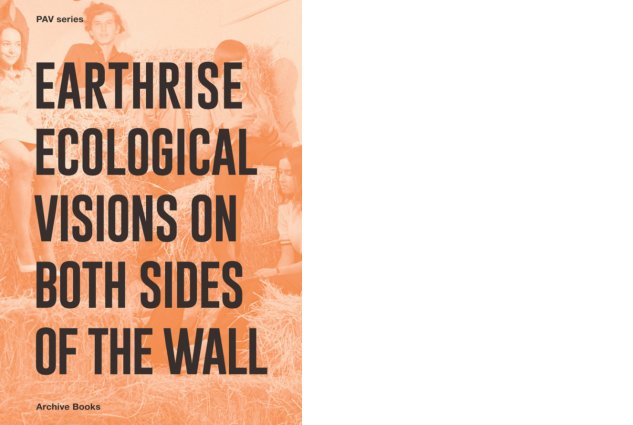 There is no question that ecological ideas have acquired a central role in contemporary episteme. In contrast, the heuristic function that these ideas can assume in the current polarisation is questionable: that which, over the last decade, has identified the environmental crisis with the (categorical and totalitarian) concept of the Anthropocene. Ecological discourse positioned itself inside historically situated trajectories that contributed to the transformation of aesthetical paradigms and political practices.

In the scenario that 1968 opened up, the transversal nature of subjectivity allowed it to cover different fields, beginning with the tension between the logic of a unitary discourse and the creation of a multiplicity of possible worlds, between the molar and the molecular, the micro and the macro. Ecological thought, as such, cannot help but conflict with that which is assumed to be homogeneous and constant, with that which forces the earth to be centred, measured, and expropriated, just as life must be biogenetically controlled, colonised, and subjected to patriarchy.