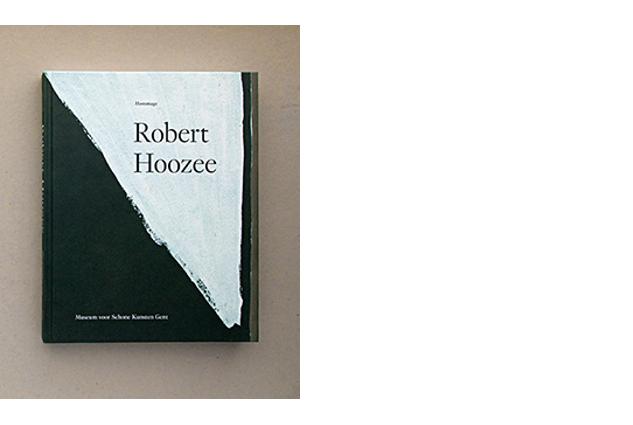 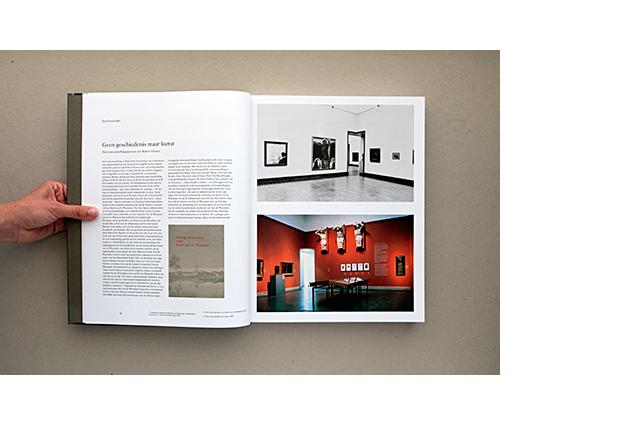 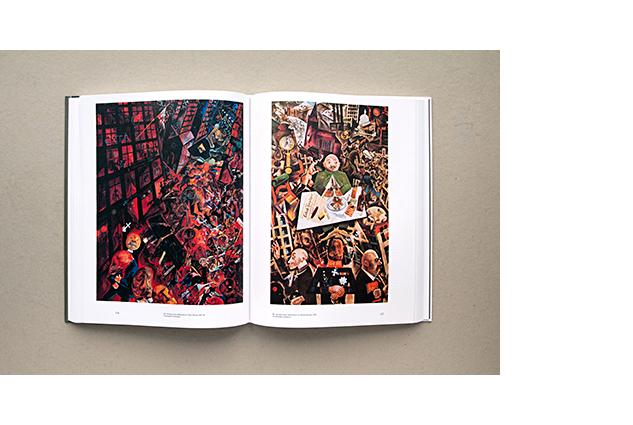 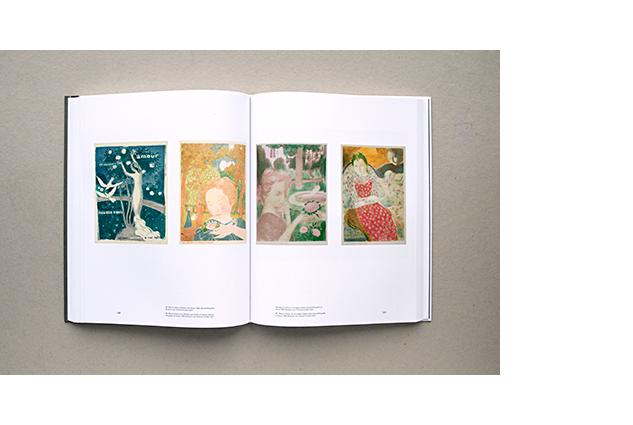 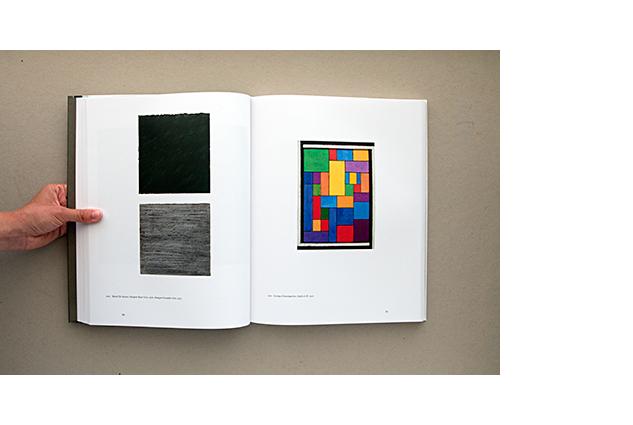 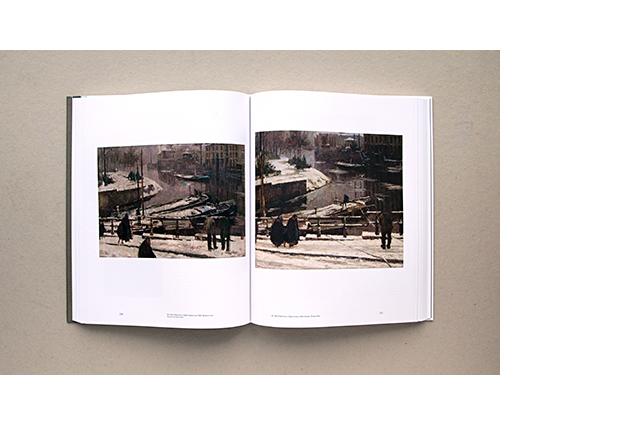 Under the thirty-year directorship of Robert Hoozee (1982–2012), the Museum voor Schone Kunsten in Ghent underwent a complete transformation. Hoozee's multidisciplinary approach towards the renewal and international contextualization of Belgian art from the period 1789–1950 was not only reflected in the development of the museum’s collection, but also in the exhibitions created under his leadership, both in Ghent and further afield. Acquisition highlights ranging from James Ensor, Fernand Khnopff, George Minne, Odilon Redon, Oskar Kokoschka and Erich Heckel to Raoul De Keyser illustrate Hoozee’s unrelenting pursuit of excellence, while in his exhibition policy he set new standards with the ground-breaking ‘Paris–Brussels’ (1997) and ‘British Vision’ (2007–08).
In this commemorative album, some fifty national and international authors look back on this remarkable period in the museum’s history. Their contributions paint a kaleidoscopic picture of an extraordinary man who, at his death in 2012, left behind a museum of international repute. A man who helped define, over a period of three decades, not only the art historiography of the nineteenth and early twentieth century, but also the museum landscape in Belgium.