The Making of Meeting 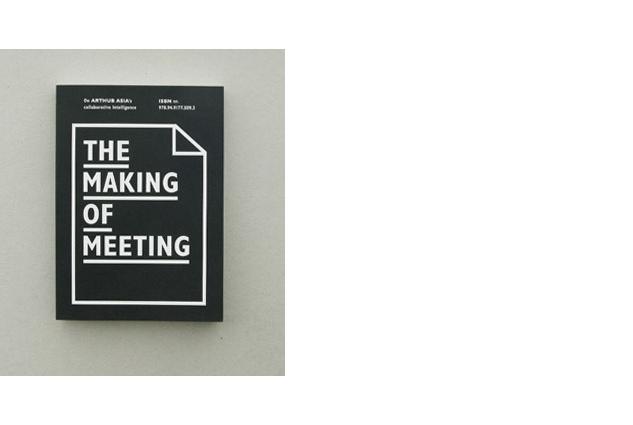 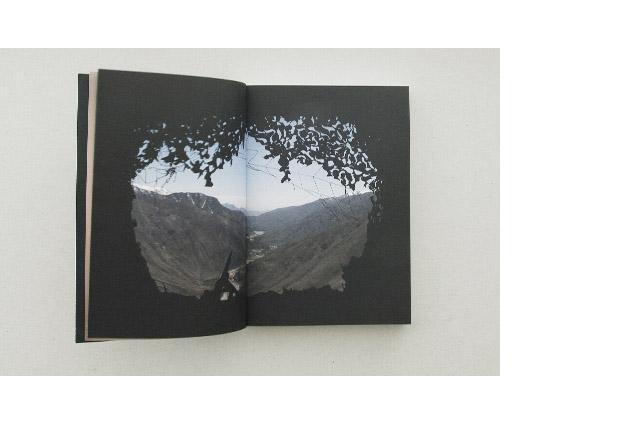 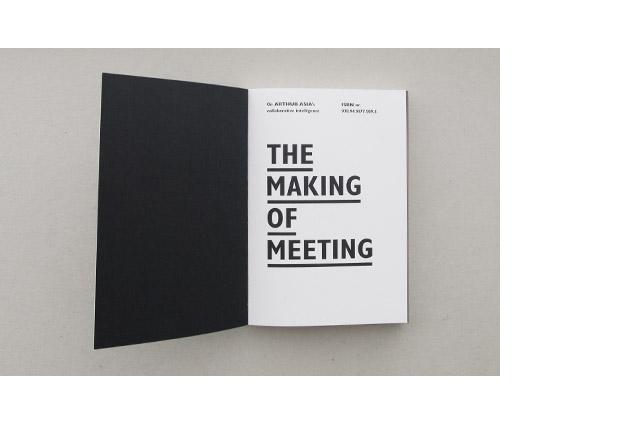 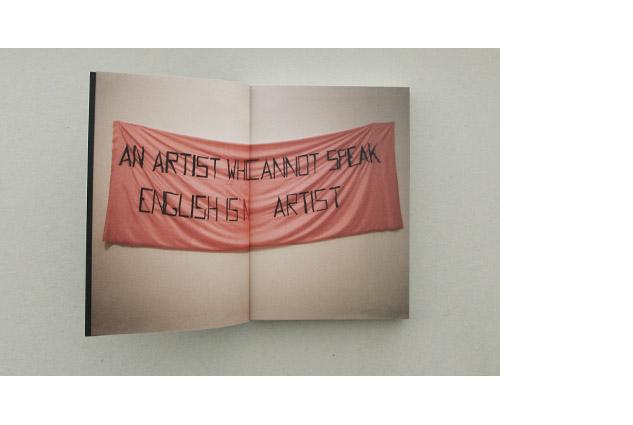 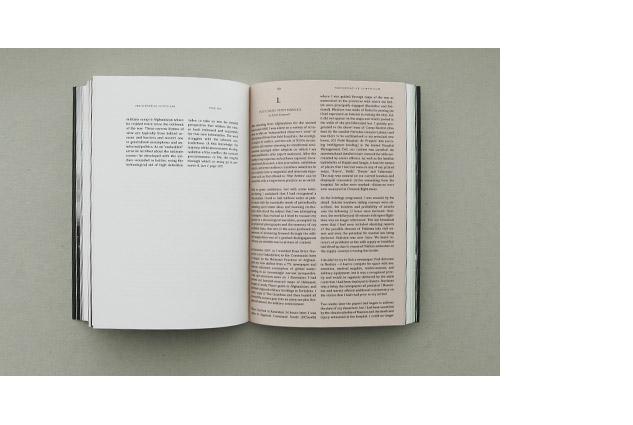 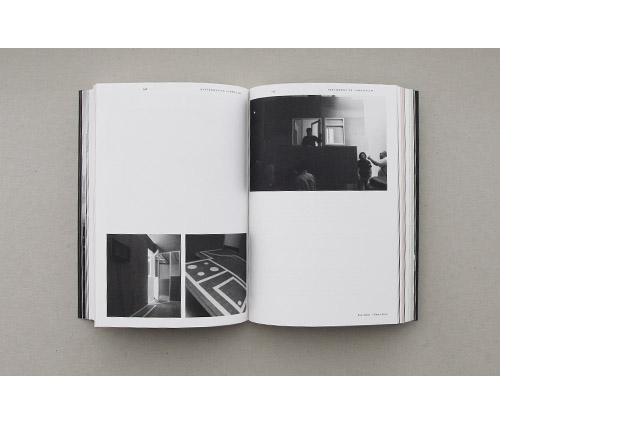 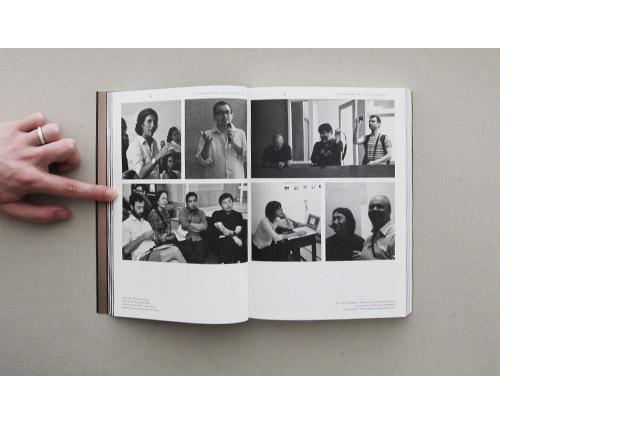 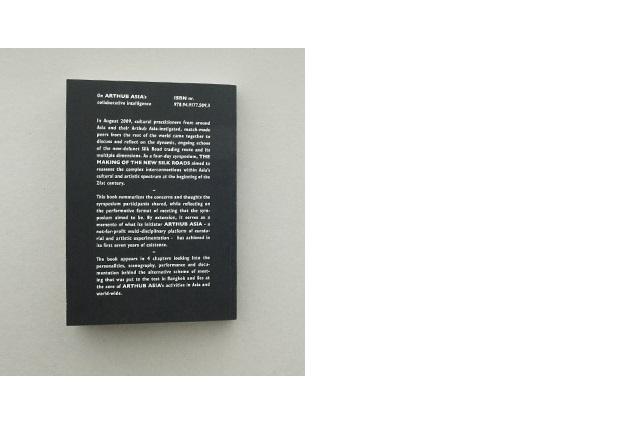 In August 2009, cultural practitioners from around Asia and their ARTHUB ASIA-integrated, match-made peers from the rest of the world came together to discuss and reflect on the dynamic, ongoing echoes of the now-defunct Silk Road trading route and its multiple dimensions. As a four-day symposium, The Making of The New Silk Roads aimed to reassess the complex interconnections within Asia's cultural and artistic spectrum at the beginning of the 21st century. This book summarizes the concerns and thoughts the symposium participants shared, while reflecting on the performative format of meeting that the symposium aimed to be. By extension, it serves as a memento of what its initiator ARTHUB ASIA -a not-for-profit multi-disciplinary platform of curatorial and artistic experimentation- has achieved in its first seven years of existence. The book appears in 4 chapters looking into the personalities, scenography, performance and documentation behind the alternative scheme of meeting that was put to the test in Bangkok and lies at the core of ARTHUB ASIA's activities in Asia and world-wide.