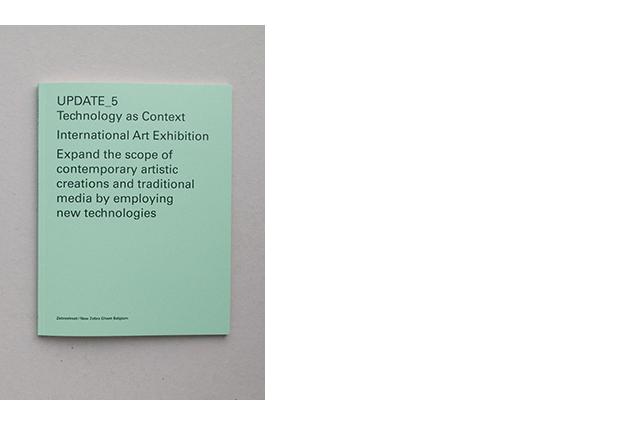 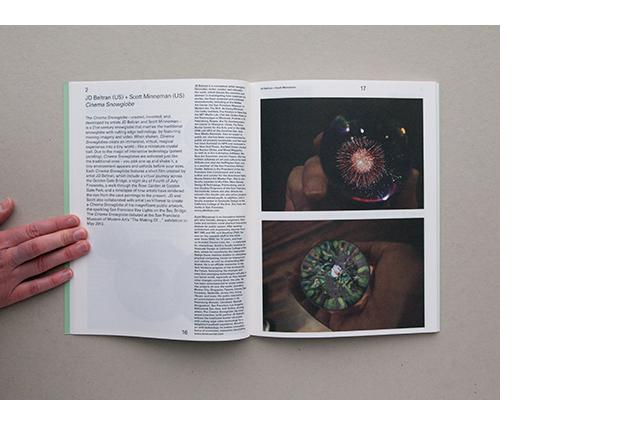 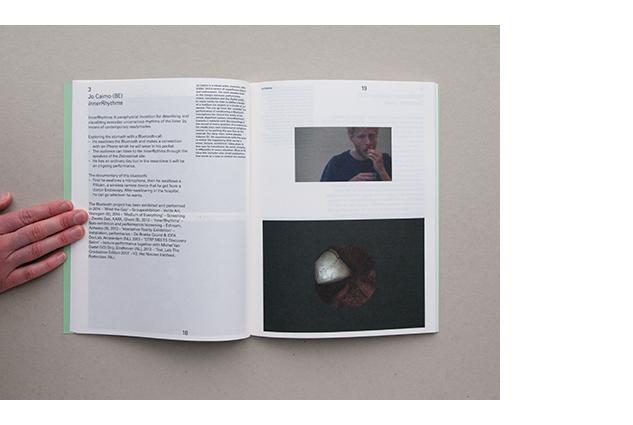 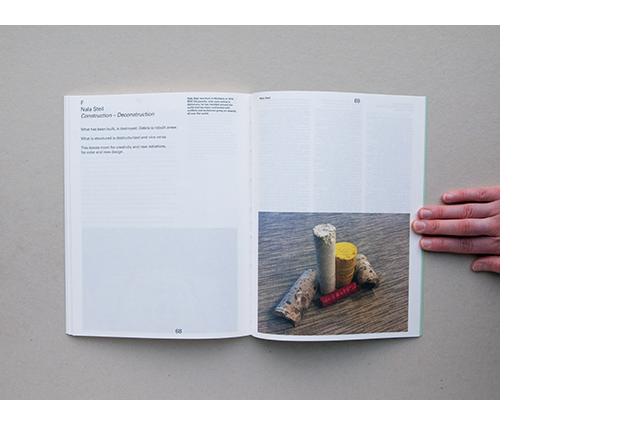 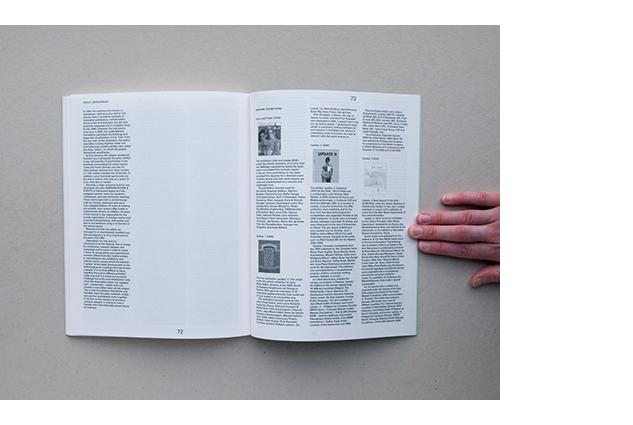 Ghent-based international art space Zebrastraat shelters several functions, next to a residence and a centre for the local economy. The building plays a pivotal role in the research and promotion of contemporary art, with a strong emphasis on the interaction between technological and artistic research. To exhibit this ongoing practice Zebrastraat established the Update biennial, paired with the New Technological Art Award (NTAA). The latter is in its fifth edition and offers artists the possibility to show their work in a valuable context. After a call for papers a selection of 21 works was made out of over 350 submissions, selected by an international jury under the supervision of curator Isolde De Buck. During the exhibition (from November 8th – 23rd 2014) these new works are displayed in dialogue with the work of settled artists and next to the presentation of recent technological discoveries.
Winners of the Public Award: Patrick Tresset, Jacob Tonski, Dave Murray-Rust + Rocio Von Jungenfeld, Bart Hess, Stefan Tiefengraber. Winners of the Jury Award: Quayola, Jacob Tonski, Patrick Tresset, Nurit Bar-Shai, Stefan Tiefengraber.