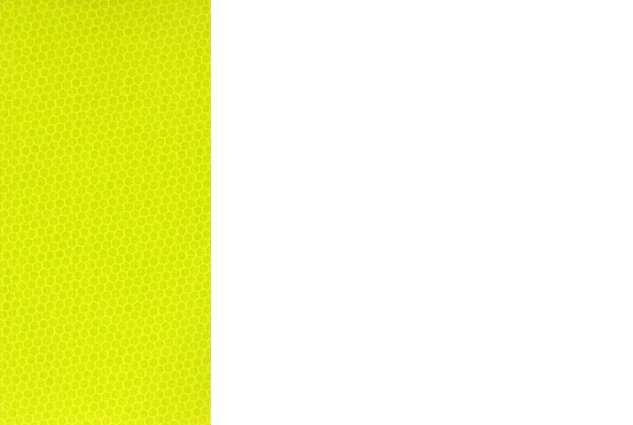 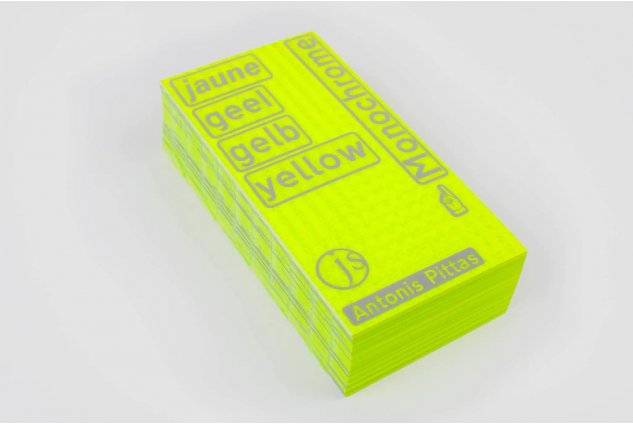 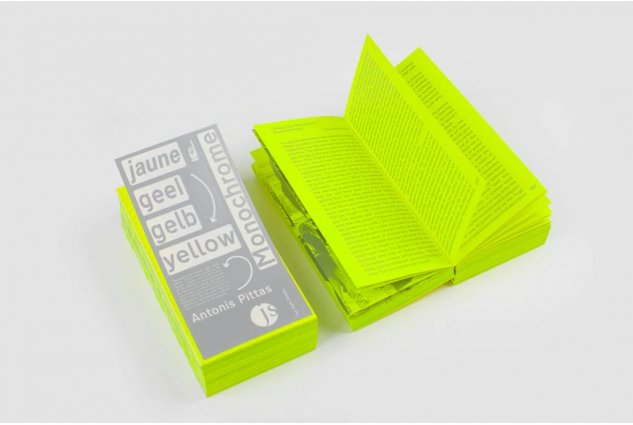 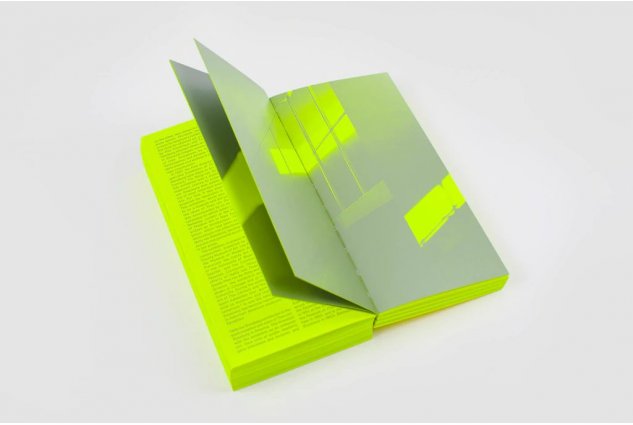 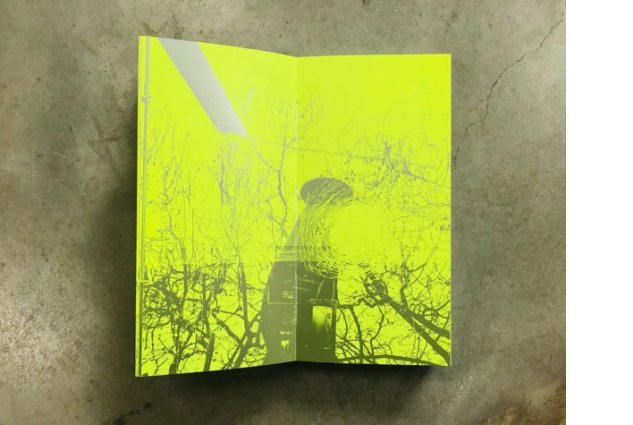 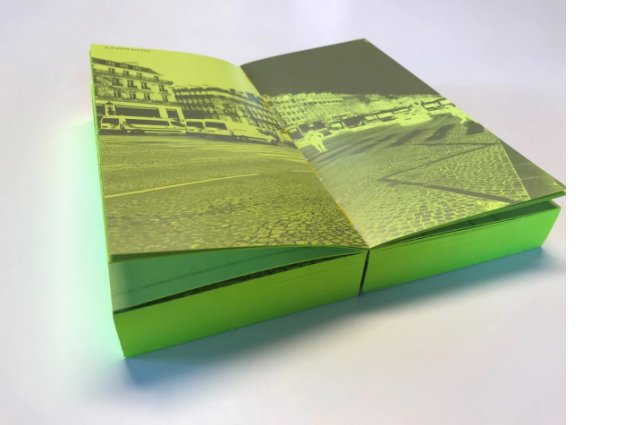 This book is published in conjunction with the exhibition jaune, geel, gelb, yellow. Act on modernism with Antonis Pittas and Theo van Doesburg at Centraal Museum, Utrecht.
The publication jaune, geel, gelb, yellow. Monochrome discusses the failure, collapse and historicization of the modernist ideals espoused by Theo van Doesburg, set against the current political backdrop of mass protest. It reflects on the failing of modernity, with contributions by authors from the field of art history, architecture, philosophy, anthropology, sociology and poetry.
The book is an extension of Pittas’ residency and research at the Van Doesburghuis in 2019, coincided with the yellow vests protest, where Pittas turned the Van Doesburghuis into a performative crime scene. The murder of modernity. Based on this project, the Centraal Museum in Utrecht invited Pittas for a solo exhibition, where he curated works of Theo Van Doesburg and juxtaposed them with his work as a staged scenography of dialogue. The installation looks at the heritage of De Stijl through the current political lenses.
Antonis Pittas (1973, Athens) is a visual artist who lives and works in Amsterdam.  He is an honorary fellow in the faculty of humanities at the University of Amsterdam, where he conducts research and produces work under the heading Recycling History (Contemporising History/Historicising the Contemporary). His artistic practice focuses on contemporary social and political issues, exploring topics such safety and control, economic crises and acts of resistance, as well as violence and vandalism.