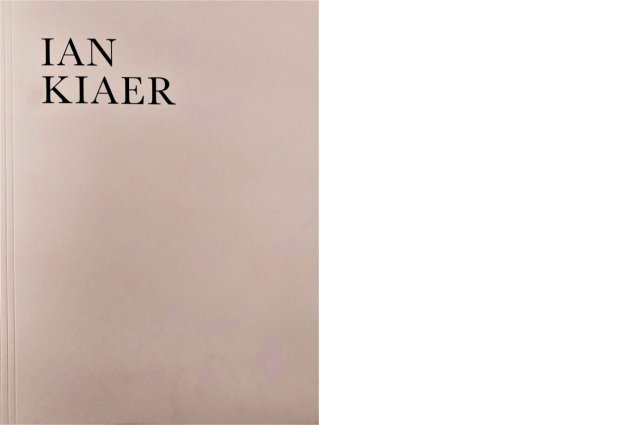 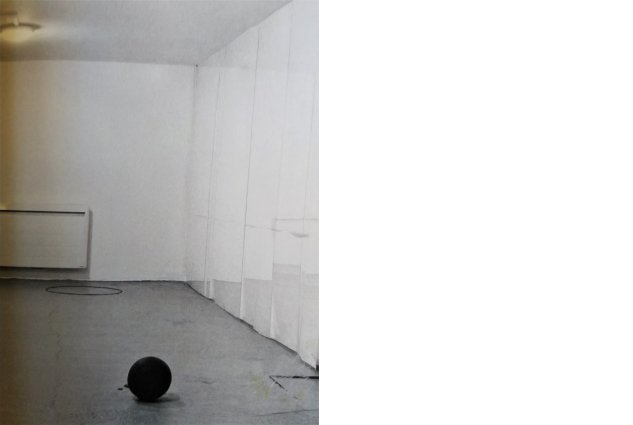 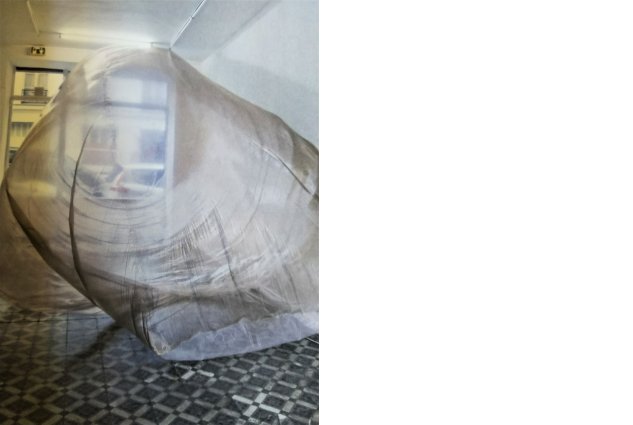 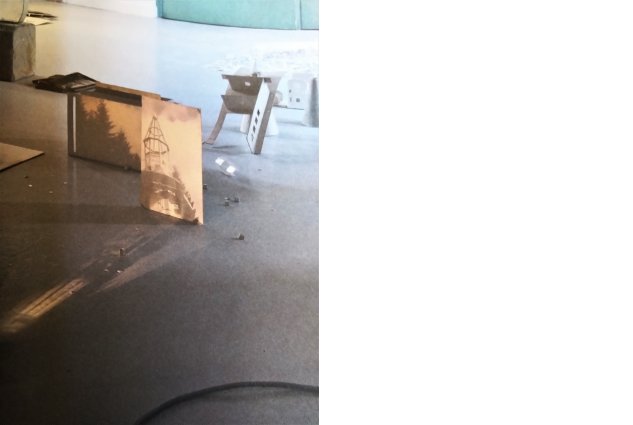 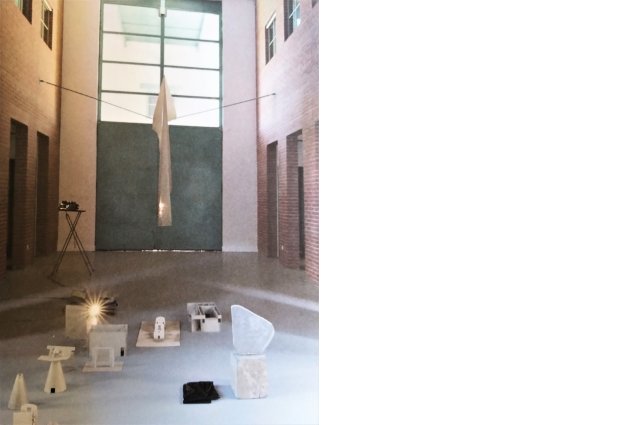 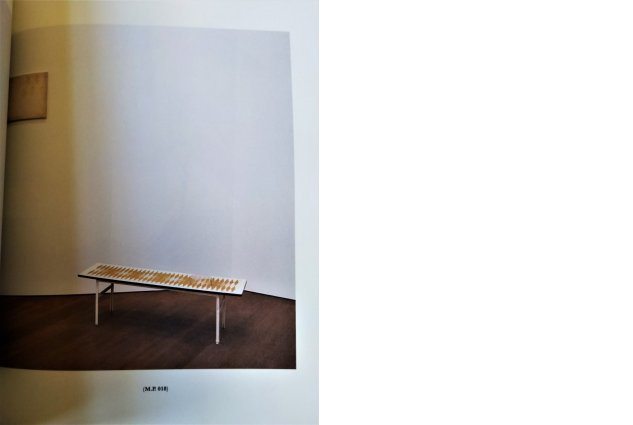 Endnote, tooth is a project Ian Kiaer began several years ago and whose configuration changes with the circumstances. Drawing on the notion of marginal endnotes in books, it references the utopian concepts of the Austrian American architect Frederick Kiesler (1890-1965). In the late 1940s, Kiesler – an atypical figure whose writings were a significant influence on postwar art, architecture and design – came up with the (unrealised) Tooth House, a residence modelled on the human tooth and integrated into its environment.

Guided by his reading of art history and architecture, and by the structural concerns underlying his own ideas, Kiaer has been developing an approach to painting as a «minor form». Each of his installations has a title linking it to a thinker, architect, philosopher or utopianist, with everyday objects and found materials assembled in such a way as to raise the question of their use and their appearance.

Here he continues his explorations of modernist architectural styles, taking as his cornerstone the Monsanto panoramic restaurant overlooking Lisbon, built by the architect Chaves da Costa in 1968. Intended as the embodiment of modernity, luxury and power as seen by Portugal’s «New State» dictatorship (1933–1974), the building is now abandoned and as a ruin continues to ask questions of its history, politics and present position as a critical monument.

Biography
Ian Kiaer lives and works in London and Oxford. Venues for past solo exhibitions include the Neubaeur Collegium in Chicago, Lulu in Mexico City, the Henry Moore Institute in Leeds, the Aspen Art Museum, Kunstverein Munich and the Galleria d’Arte Moderna e Contemporanea in Turin. He has also taken part in group shows at Kunstshalle Berlin, MUDAM Luxembourg, the Rennes Biennial, Tate Britain, the British Art Show, the Hammer Museum in Los Angeles and the 10th Lyon Biennial.