Jeroen Lutters & Ina Meijer // Creative Theories of (Just About) Everything

A Journey into Origins and Imaginations
New 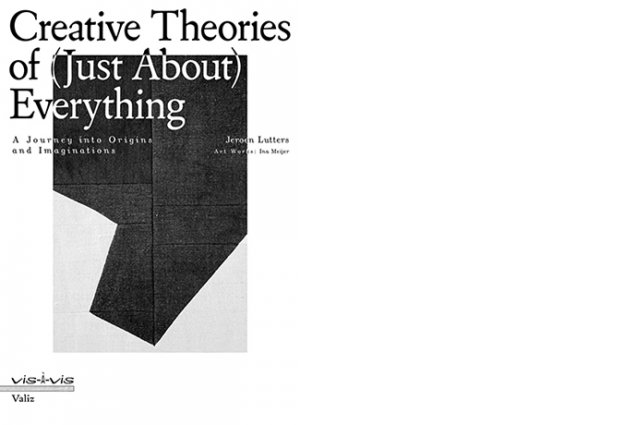 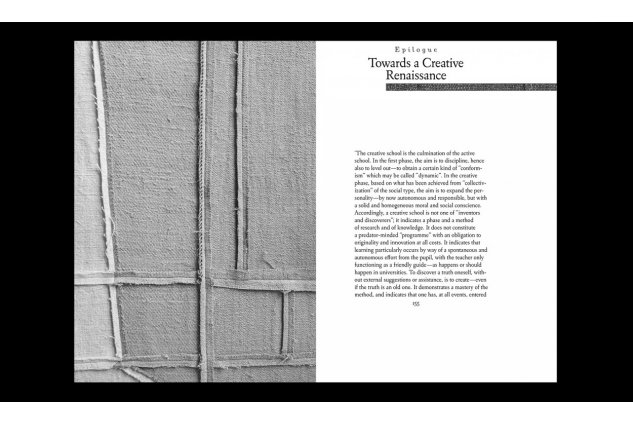 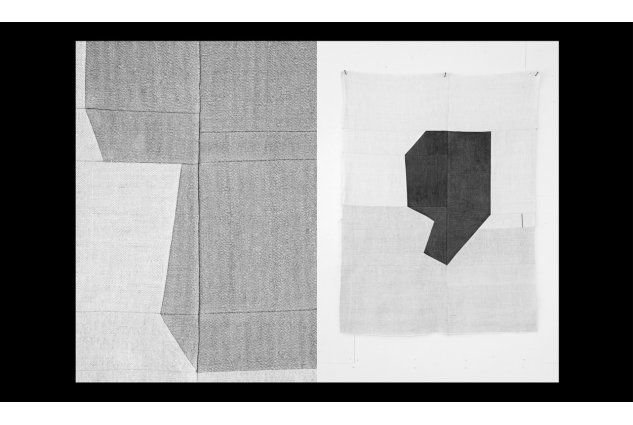 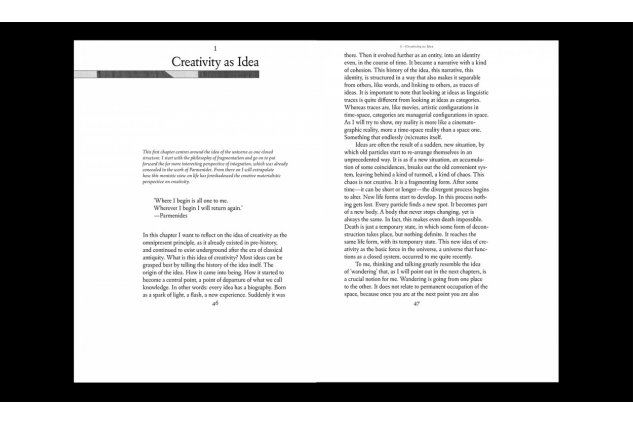 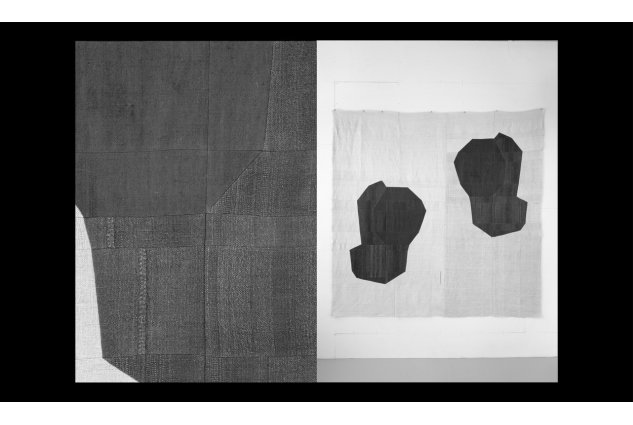 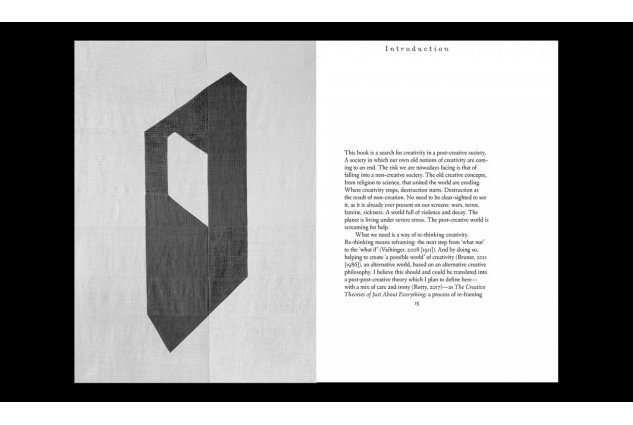 Creativity has been hailed as the driving force and most important skill of the twenty-first century–a power to be taught, understood and deployed on all levels of society. Debate concerning the origins and potential of creativity is mostly confined to the realms of the natural and social sciences, with insights ranging from neurology to theoretical physics to psychology and educational sciences. Here, using insights from these fields, and also delving into the ideas of Parmenides, Spinoza, Goethe, Emerson, Nietzsche, Freud, Benjamin, Bergson, Deleuze, Spivak, and many others, Jeroen Lutters argues that creativity should be explicitly enforced in education and society, to open up new perspectives.

The book represents a search for the potential of creativity in the twenty-first century. By re-thinking the origins and meaning of creativity today, the author explores the origin of creativity, the knowledge of creativity and the politics of creativity – taken together, these themes express the history of creativity as an evolutionary process of a new tradition in thinking about creativity, which can be described as: creative materialism. Creative Theories of (Just About) Everything explores and defines a ‘possible world’ in which creativity is part of everything in nature. Knowing and using this creative source should be a formative force, not only in the arts and in education, but in rethinking our society at large.

The book serves as a source of inspiration for critical and creative thinkers, artists, art historians, philosophers, literary researchers, cultural and social scientists and anyone who is interested in the subject of creativity.