Constellations of Art, History and Knowledge - A Critical Reader 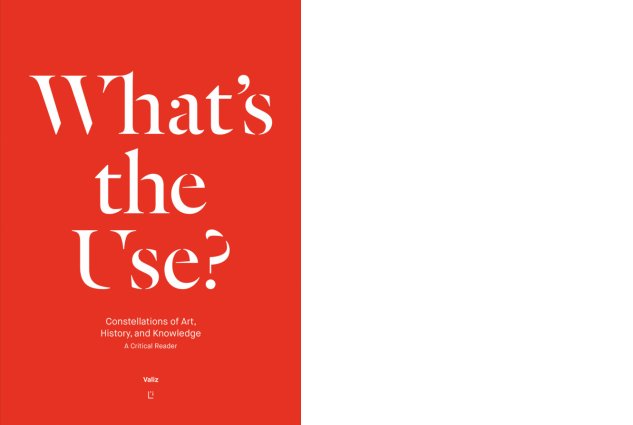 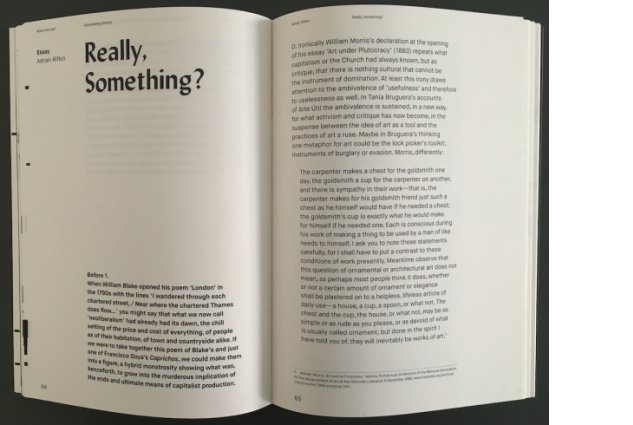 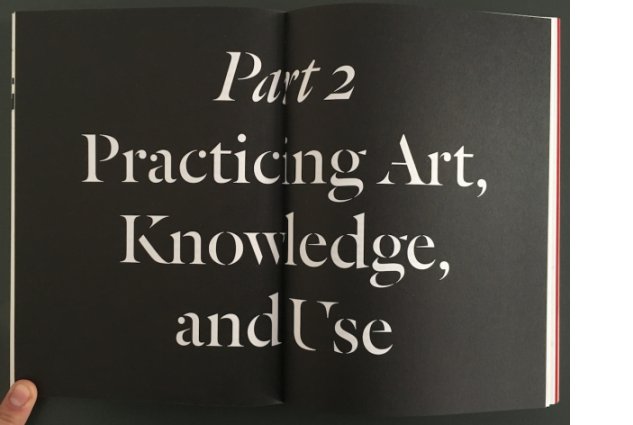 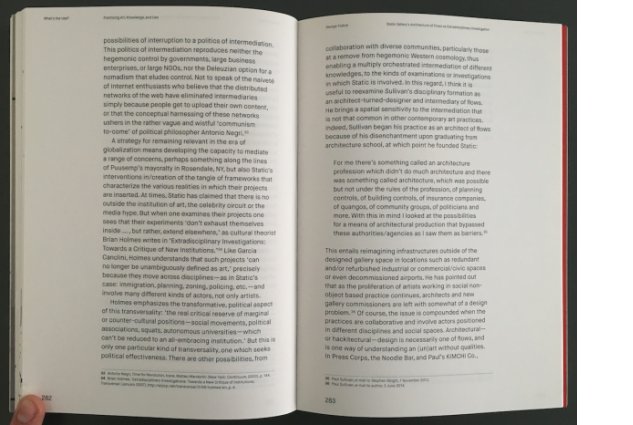 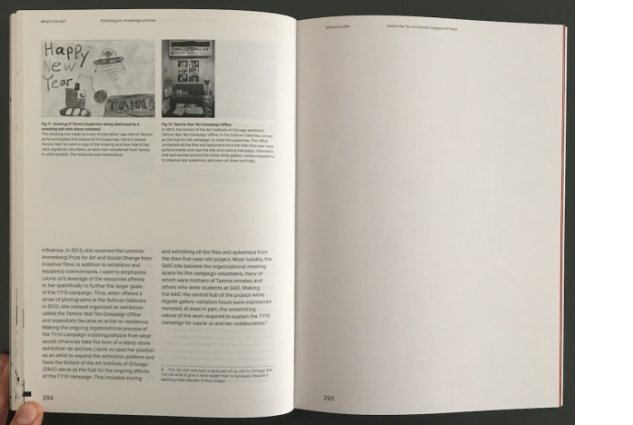 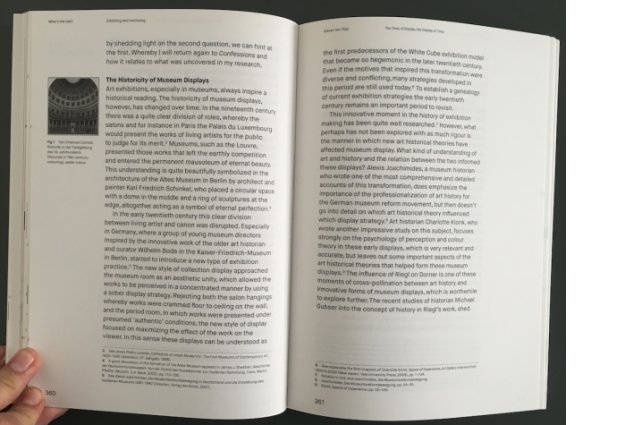 What’s the Use? Constellations of Art, History and Knowledge takes as a starting point the premise that art is an integral part of the social, economic and political process and that it is best understood in its dialogue with the social sphere than as a ‘thing in itself’. Viewed through a common lens that exposes the complex interplay between art, use, knowledge and history, the reader attempts to map a diverse terrain of examples and ideas. The contributing writers and artists seek to demonstrate how in history and in contemporary practice the exchange between art, knowledge and use is set-up and played out.