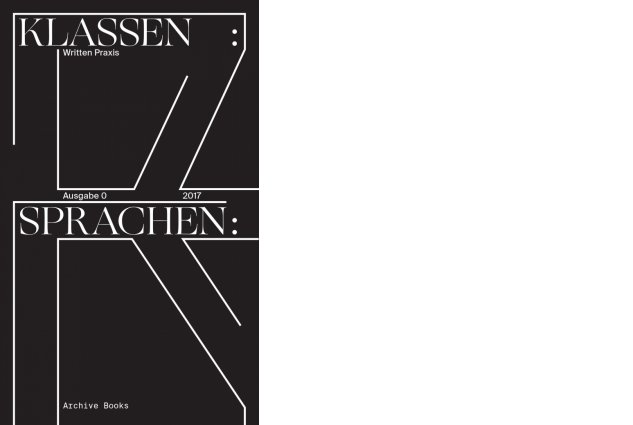 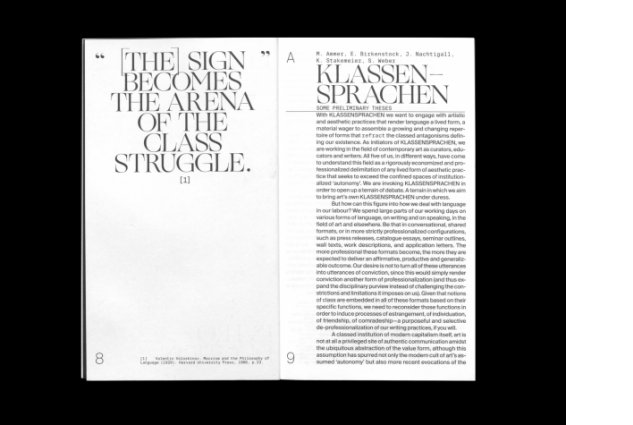 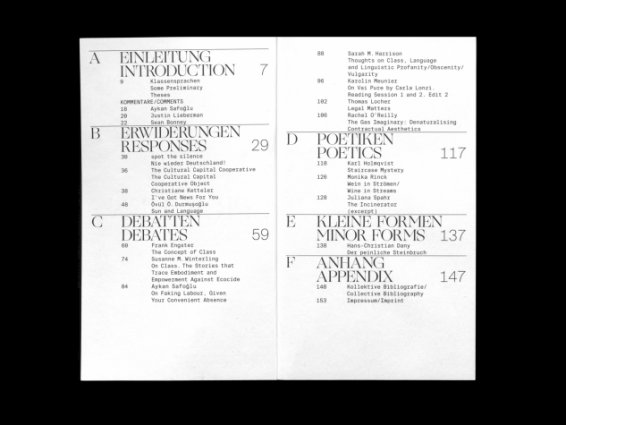 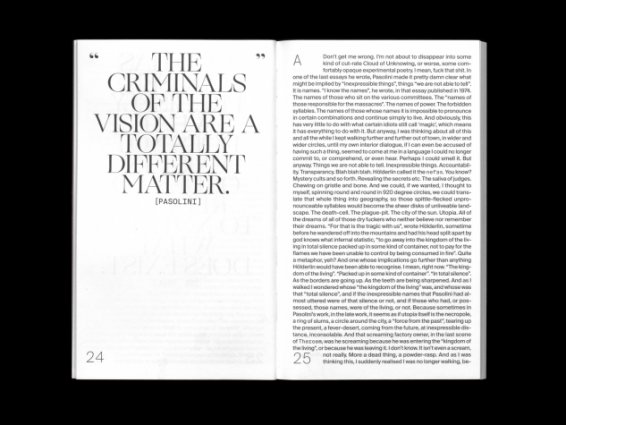 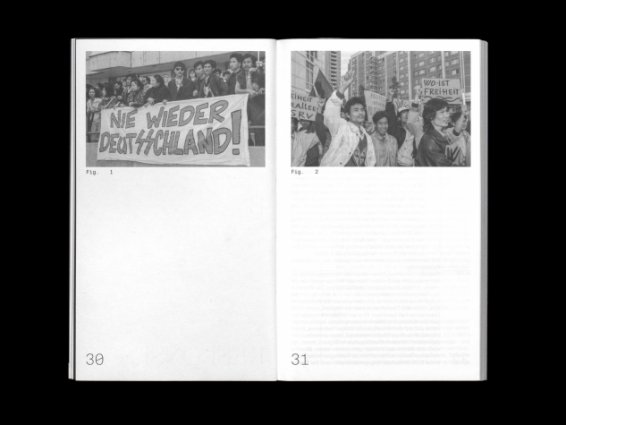 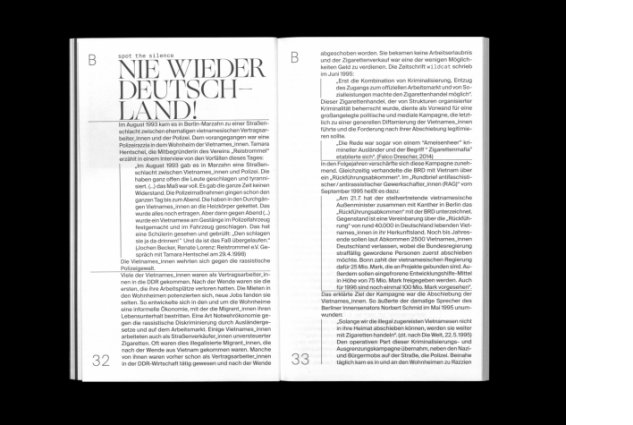 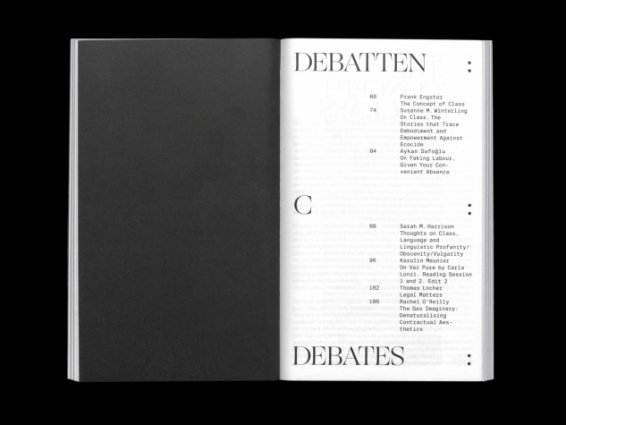 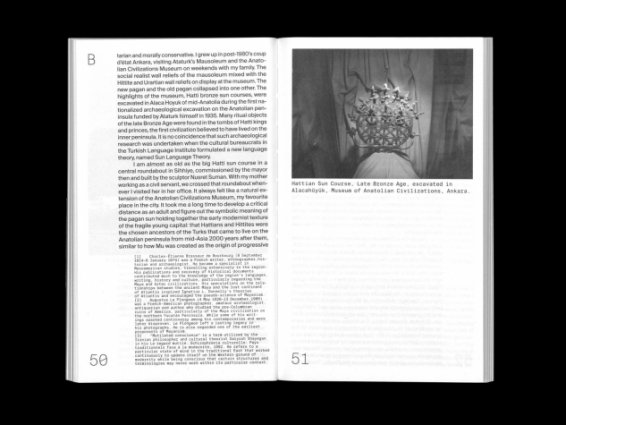 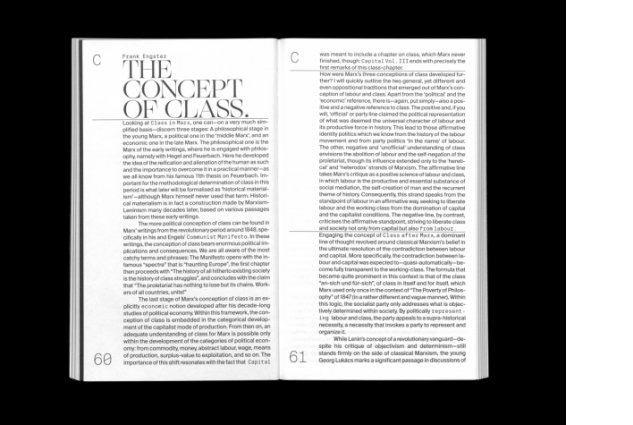 With KLASSENSPRACHEN we want to engage with artistic and aesthetic practices that render language a lived form, a material wager to assemble a growing and changing repertoire of forms that refract the classed antagonisms defining our existence.

In dictionary entries, after its first appearance the discussed word is represented by its initial: class, class struggle, class contradiction as well as crisis, catastrophe, or colonialism become C. Our C (K in German) stands for Class Languages, and thus for the question of the verbalization, translation, and inscription of those political and social conflicts that determine our contemporary moment. Instead of passing off art as a model for a better politics, we wish to test it for the signatures, the markers and forms of these deeply antagonistic relations of which art itself is a material part: we are concerned with art as a class language, as well as with class languages in art; with art’s room for maneuver as well as with its limits and restrictions, curatorially, in writing and debate.

The initiators of KLASSENSPRACHEN are working in the field of contemporary art as curators, educators and writers.