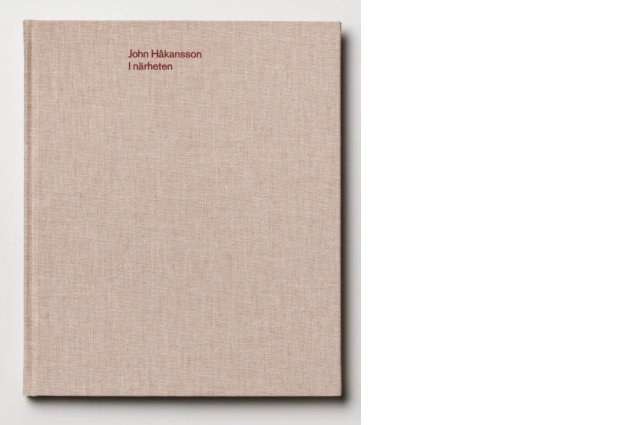 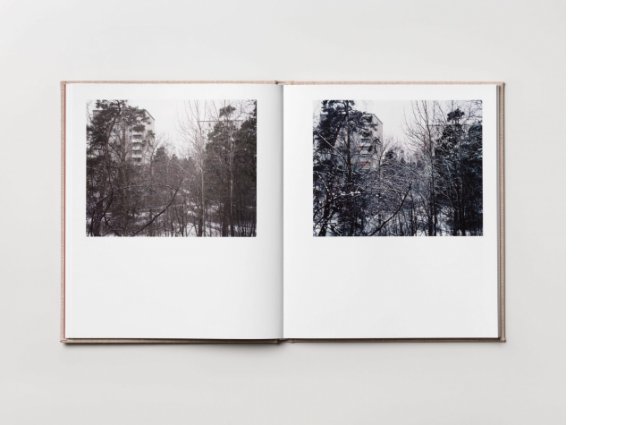 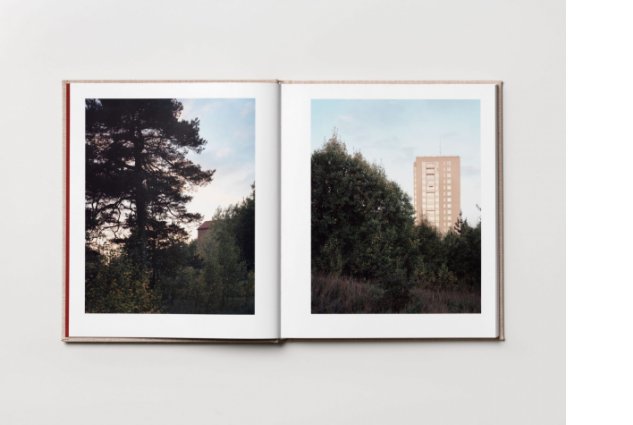 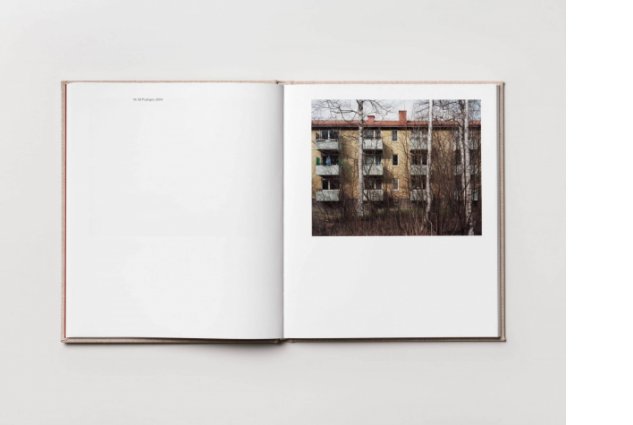 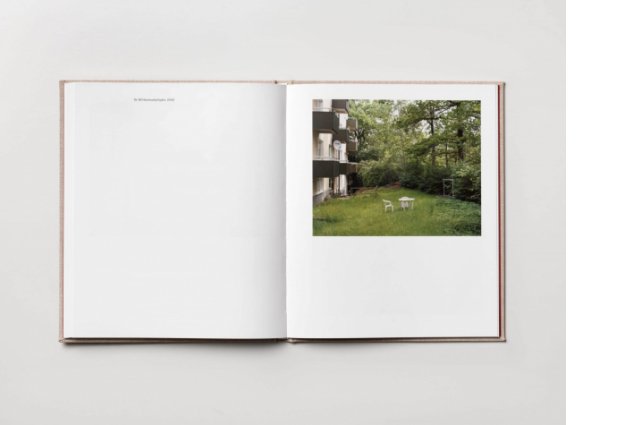 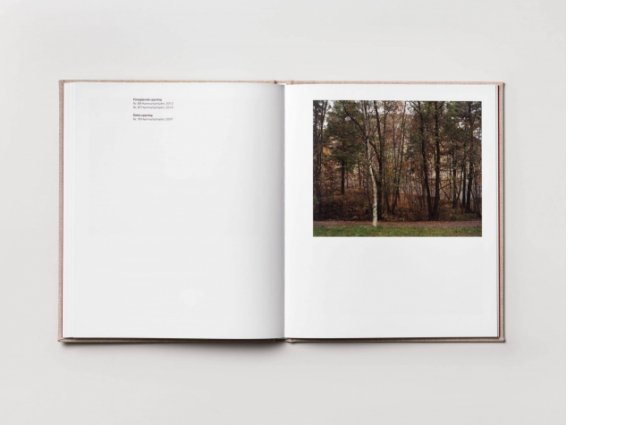 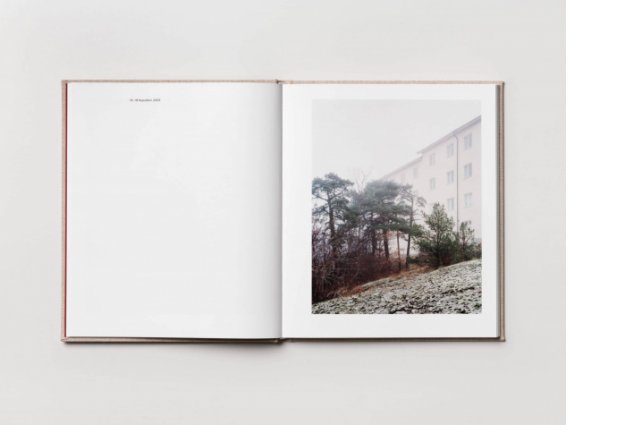 ”The Photographs are shot within the close proximity of where I have lived the past ten years. I started to take the photographs shortly after moving to Aspudden, a borough of Stockholm.

The pictures are shot as a response to the striking dominance of Nature and the lack of commerce. Granted this series is framed by a theme. That is, to make visible and to gestalt a relationship between the natural and urban landscape, but without consciously looking for pictures. Instead, deliberately trying to discover these subjects as if they are being seen by a guest or a tourist; for the first time.

During the ten plus years this project has progressed many things have happened, both in my own life and in the landscape. In the beginning I lived alone, now we are four. My partner, our two daughters and I. My address has moved around to different residencies in the southern boroughs of Stockholm. I have also lived a period in Tokyo’s Mukojima district.

To photograph my surroundings close to home has now become an ingrained habit.”  - John Håkansson