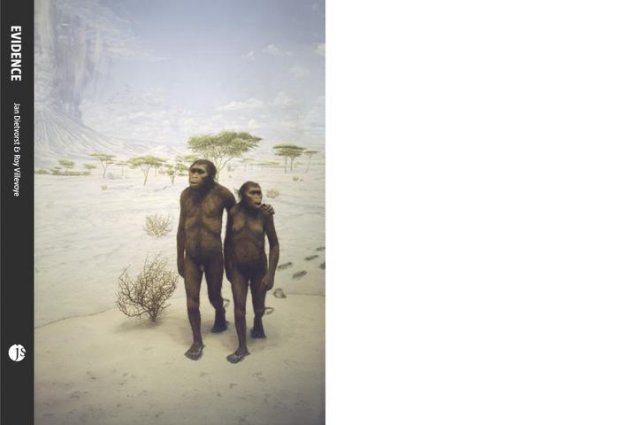 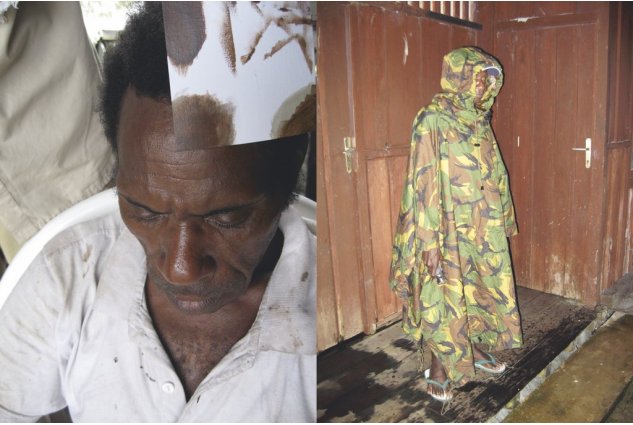 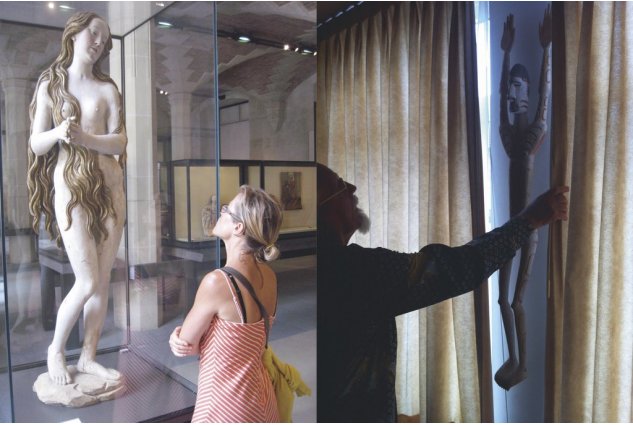 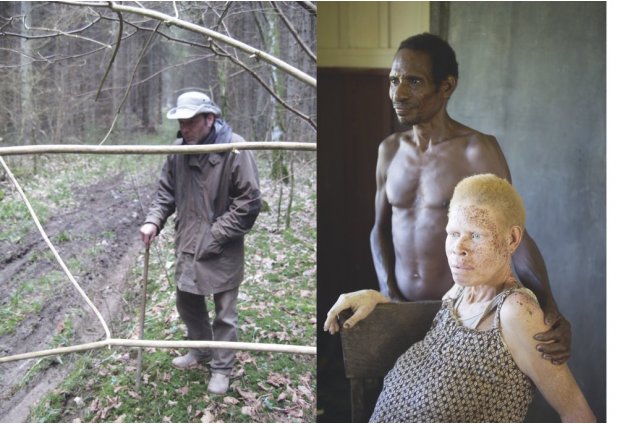 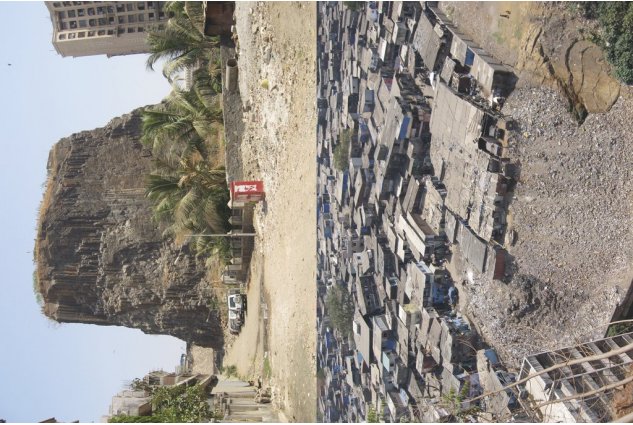 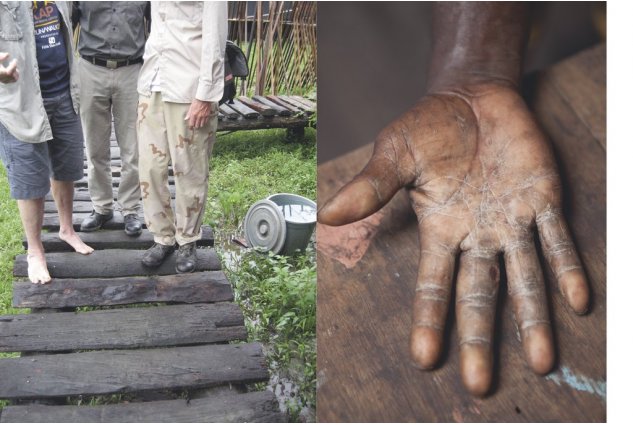 For almost twenty years the Dutch artists Jan Dietvorst and Roy Villevoye have been exploring issues as diverse as anthropological representation, the conventions of documentary filmmaking and culture as a means of adaptation and re-enactment.

The publication EVIDENCE is published on the occasion of their first major solo exhibition EVIDENCE in Belgium, which was from 13 May to 16 July 2017 in Argos, Brussels. The method of editing used in their collective  film work has been applied in this book to 148 photographs from their archives.  In his contribution to the book, art historian and curator of the exhibition Andrea Cinel discusses the non-narrative and non-linear way in which their work makes connections and creates meaning. Filmmaker An van Dienderen, who obtained a PhD in Comparative Cultural Sciences, places their work outside the traditional documentary genre that she considers characterized by a predictable claim to reality and a fixed relationship of authority between filmmaker andsubject. Her text is a plea for the cinematography of visual artists.

The work of Roy Villevoye (Maastricht 1960) has its origins in the encounter with other people and cultures. It has gradually evolved as a testimony of uncomfortable encounters between two a-synchronous cultures, beyond the simplified scheme of progress, the primitive and mythical and the conventional assessment of values and manners. His work reflects on the interweaving and complexity of this interaction. He often makes films in collaboration with Jan Dietvorst.

Jan Dietvorst (Bergen op Zoom 1953) studied sociology at the Radboud University Nijmegen and Visual Art at the Gerrit Rietveld Academy Amsterdam. He makes images and drawings. Together with Roy Villevoye he made around twenty films. His texts on various cultural-critical topics are published on his blog on his website. He also writes texts about other artists.