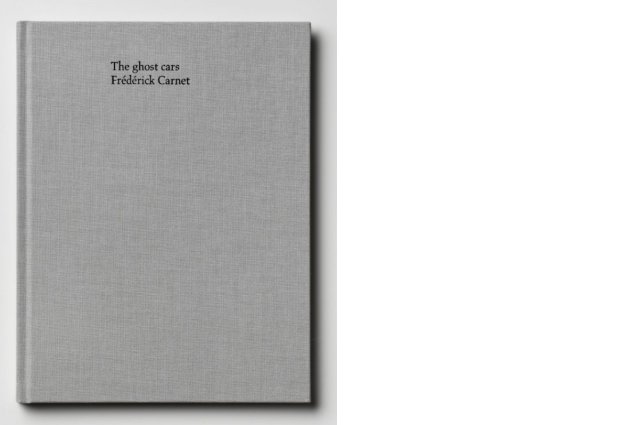 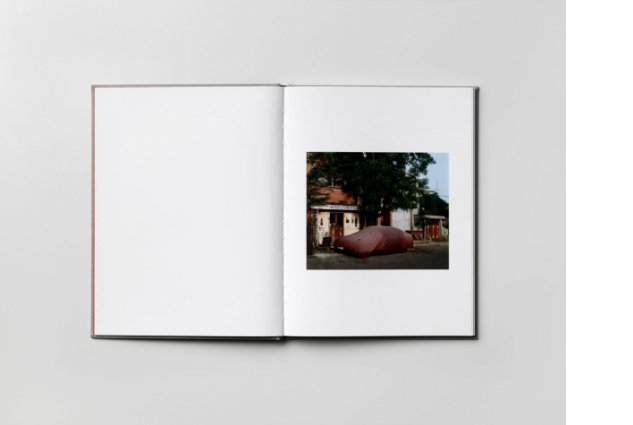 It all started on my second trip to Bamako,Mali in 2007. The first one was in august 1998. In 9 years the face of Bamako had totally changed. Asphalt roads, chinese motorbikes and those strange cars everywhere. I was totally obsessed by those cars. I wanted to have my eyes only for them and their urban environment. They had to be the only character in my frame. For me those pictures are not landscape pictures. They are portrait pictures shot in cities. A few years later in 2010 I went to Athens and again, those covered cars popped up into my face !

And my obsession came back. I shot every single one ! And then during a 3 month trip in Japan in 2011 I shot them all around in Tokyo. My collection was growing slowly. I shot the last series for this book in 2016 in London. But I know that my obsession is still there. There is a Ghost Car parked not far from my girlfriends car…    -  Frédérick Carnet