A Collaboration
Out of print 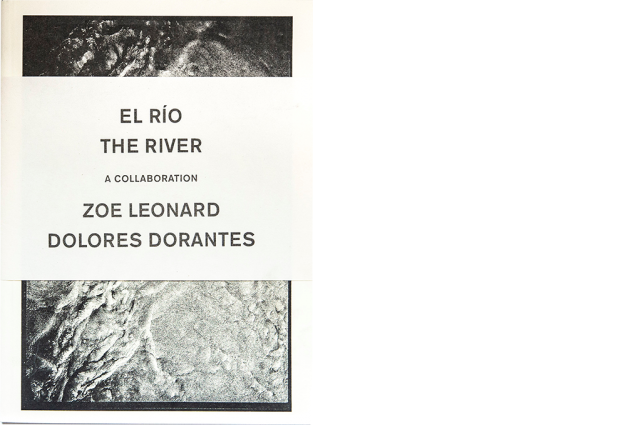 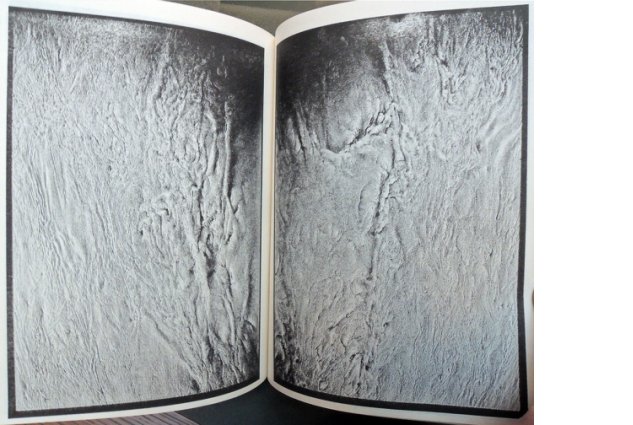 The book collects unpublished photographs that the American artist Zoe Leonard has taken along the Rio Grande (or Río Bravo) in 2017. As well, it includes commissioned texts by the Mexican poet and activist, Dolores Dorantes, who has been exiled to the United States for years. It is an immersion into the physical context, the actual barrier; the very heart of the border between Mexico and the US: the waters of the Río Bravo or Rio Grande. A number of figures appearing in the water recall something else though: skin, scars, wrinkles, genitals, the writing of an unknown language. It is a visual-textual attempt of conversation that explores the tensions between the simple, ever-changing but continuously-fluid flow of water, and all the terrible complexities around, above and beneath it.