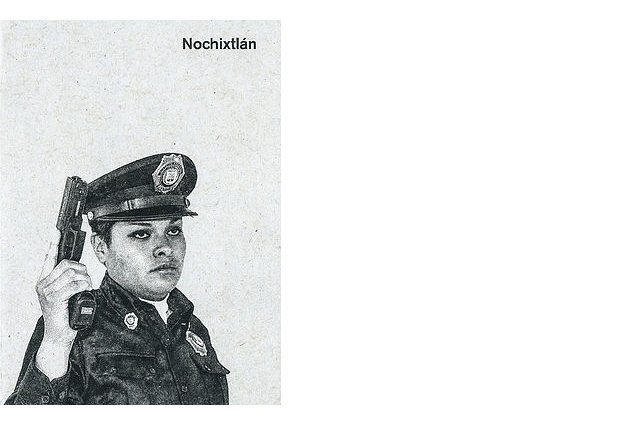 On June 19th 2016 in the Nochixtlán community in Oaxaca, Mexico, a confrontation happened between the federal police and a group of people protesting against the educational reform deployed by the government of Enrique Peña Nieto. This confrontation left 8 people dead and over 108 people injured. Specialists concluded in their opinion that most of these deaths were caused by firearms.