Sarah Pollman // The Distances Between Us 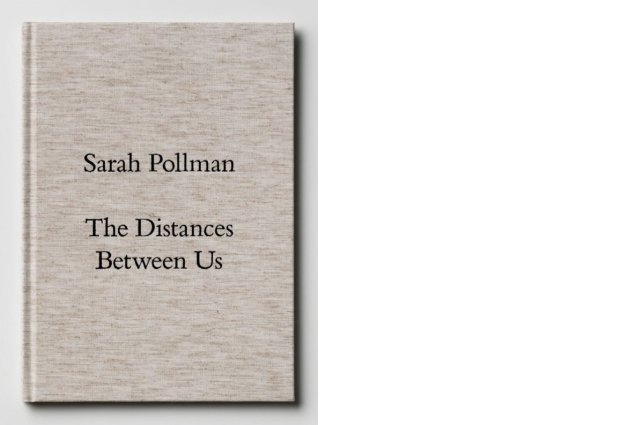 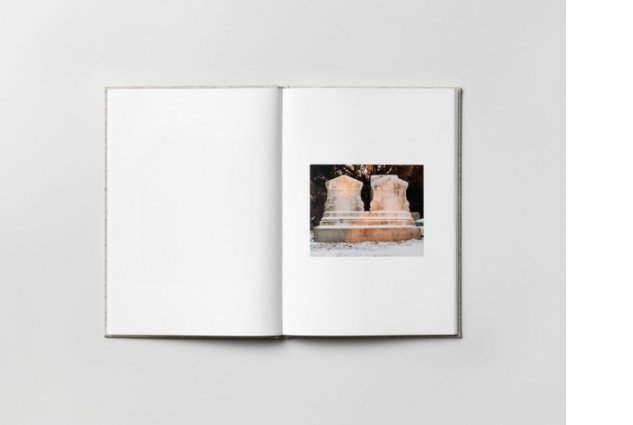 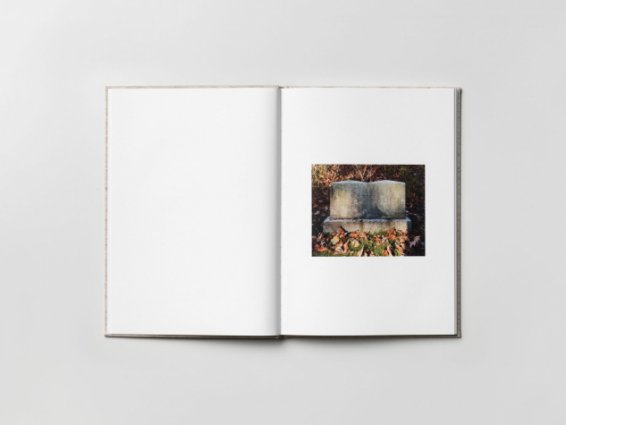 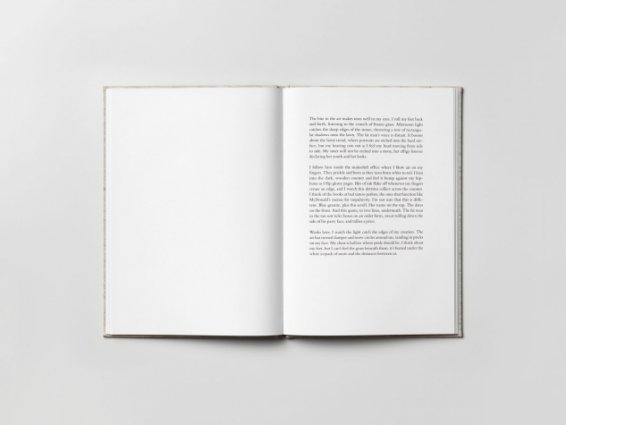 The Distances Between Us is a visual investigation of cemetery markers used to describe the anonymous deceased. Borrowing its structure from Barthe’s Camera Lucida, the first half of the book contains photographs of elaborately carved stones labeled father and mother. These markers glow in the theatrical light of the golden hour; love for the lost is evident in the careful treatment of each stone and the language that they bear. This familial intimacy disappears in the latter half of the book, which culls black and white photographs of numbered markers made of concrete and steel. In these photographs, shot in hidden cemeteries that serve state-run hospitals, jails and schools, relationships are erased to reveal bureaucratic motives to erase individual identity and sanitize responsibility.