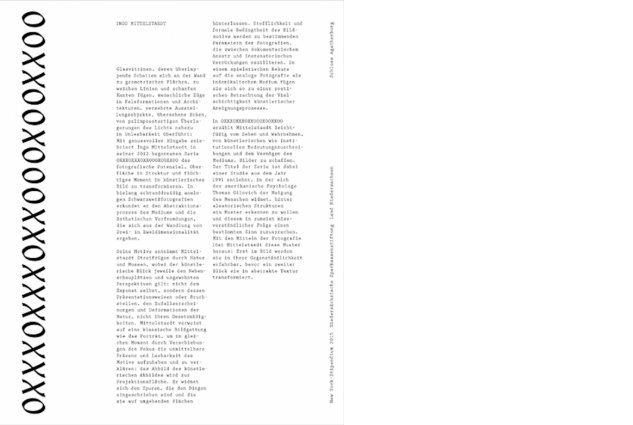 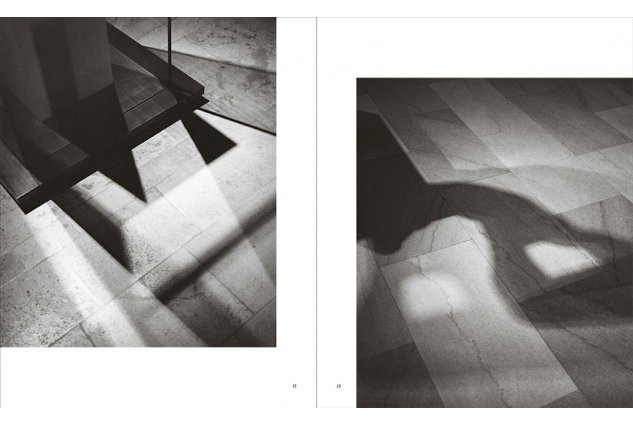 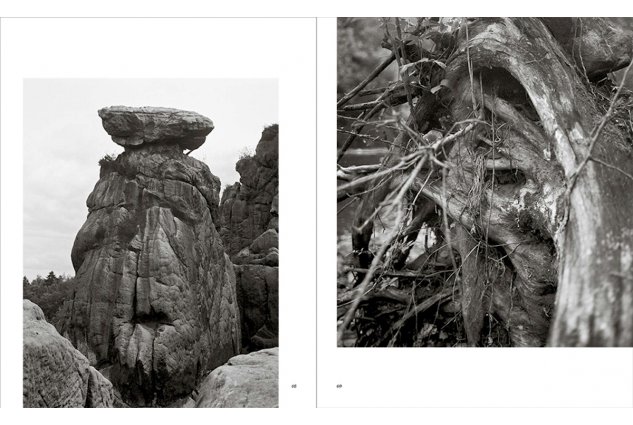 Since 2012, when he began his series OXXXOXXXOXXOOOXOOXXOO, Ingo Mittelstaedt has celebrated with appreciative devotion the photographic potential of transforming surfaces into structure and the elusive instant into an artistic image. In thirty-eight analogue black and white photographs so far he explores the process of abstraction inherent in the medium as well as the aesthetic alienations resulting from the change from three to two dimensions. (Christine Gückel-Daxer)