Mekhitar Garabedian // To a Stranger from a Stranger 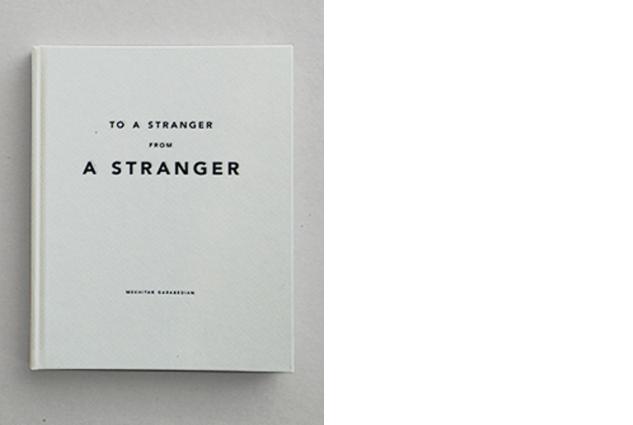 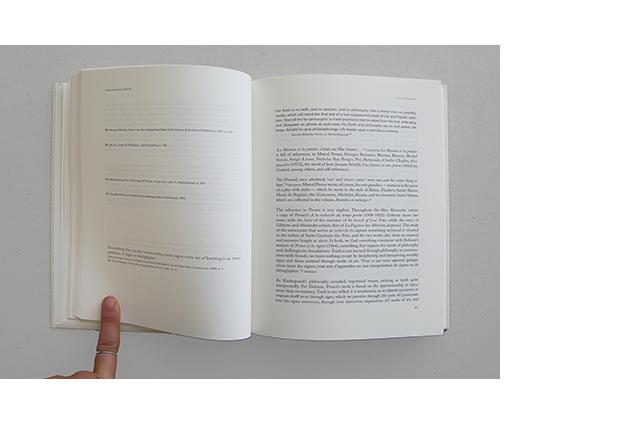 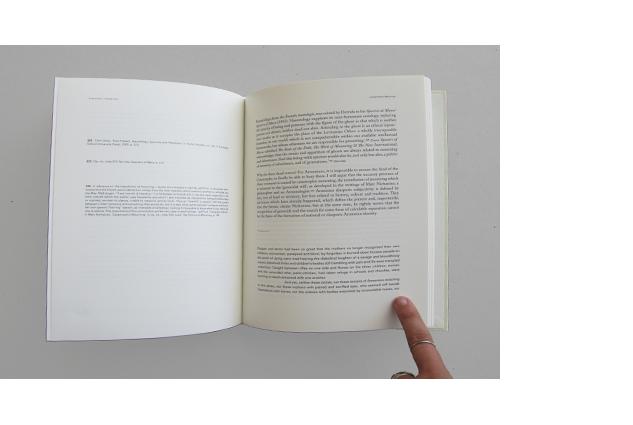 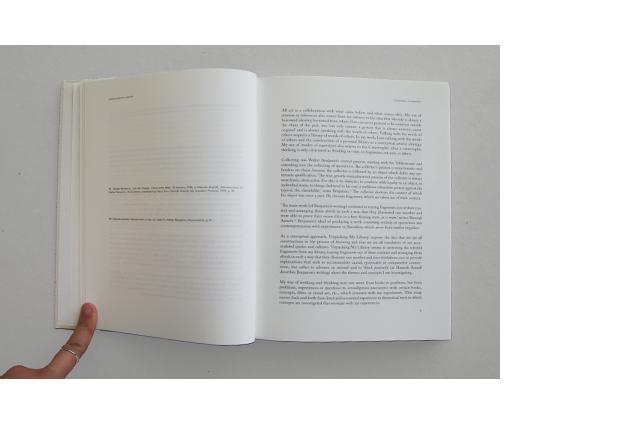 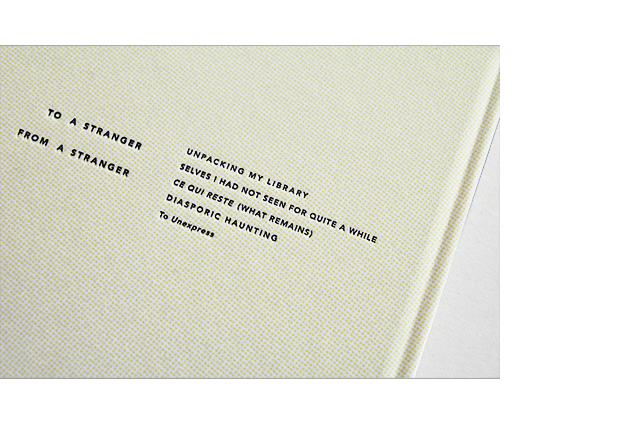 The main focus of To a Stranger From a Stranger by Mekhitar Garabedian is ‘return’: return as in artistic ‘modes of repetition’ and return as in hauntology, the return of the dead, orrevenants.The text is deliberately constructed as ‘a tissue of quotations’ from cinema, literature, philosophy, theory, etc., a montage of carefully selected references – weaving writings, countering ‘ones with others’. Garabedian investigates in four chapters and an epilogue the following themes: citation and reference; the construction of a self and identity; diasporic subjectivity and diasporic haunting; and spaces of non-knowledge. In his text Garabedian examines how language and the other both fundamentally constitute and define us as human beings. Mekhitar Garabedian is Armenian by descent, spent his early childhood in Aleppo and Beirut and has lived in Gentbrugge, Belgium, since his youth.