Theo Turpin // Into The Night 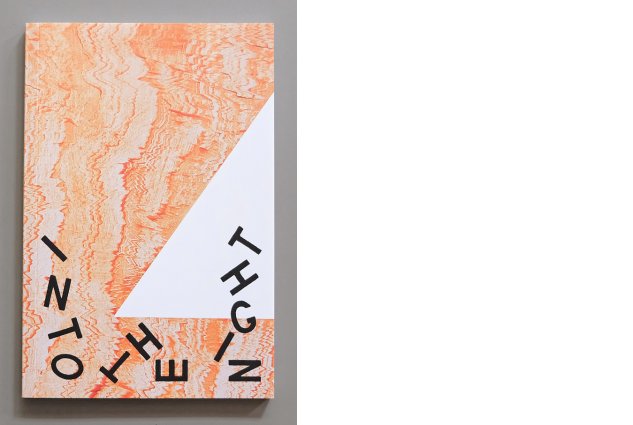 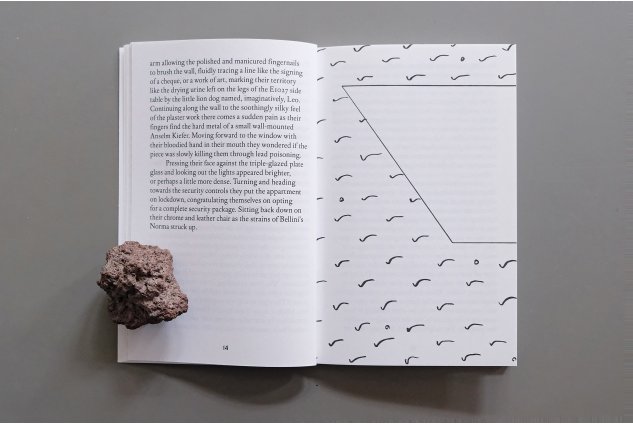 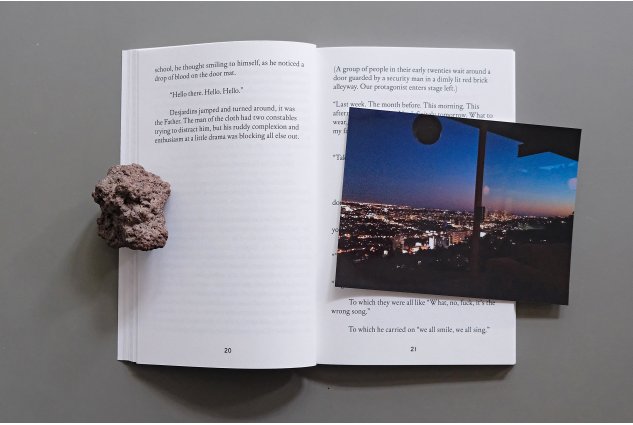 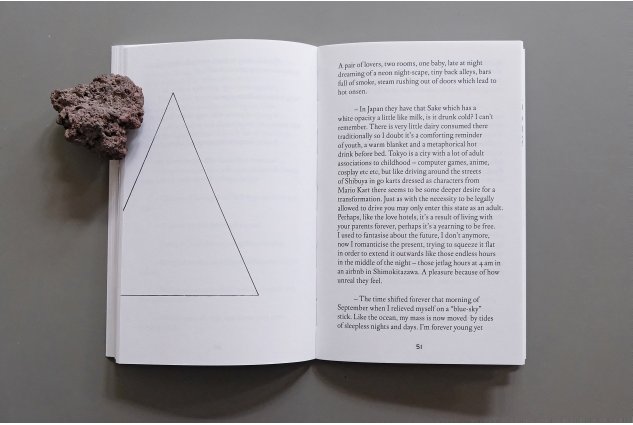 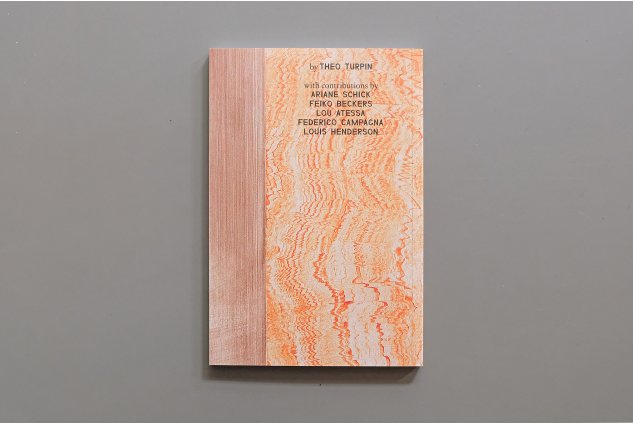 Set during one hot summer night in a major metropolis, Into The Night takes us on a journey through the city exploring its sights and sounds, its moods and tonalities. Written as a collection of vignettes, the author, and a group of contributors, build a collective world of love, drama, isolation and memory – a romance of a shared world viewed from multiple angles.The drama unfolds around a central narrative thread, set in the isolation of a penthouse apartment, our protagonist looks out, reconciling their relationship with the world through the objects they have collected. A relationship ultimately undermined by the potentially dangerous reality of possession. The other texts are not linear but rather radial, they span out from the epicentre which is the penthouse, revealing a city made up of many collected moments, each one rich with reference and meaning.

The book is as an exercise in world building, it is the production of a scene in a play, (re)creating a remembered reality, to visualise a memory, with each story an attempt to fill out its detail. It is conceived as an ‘Ur text’, a central referent within the authors practice out of which many other varied artistic outcomes arise. The first of these is the current solo show A Love Affair at a Distance at DKUK in London which coincides with the launch of the book.

Theo Turpin works with installation and storytelling to explore the narrativisation of daily life, the means by which linguistic codes combine with an abstract notion of romance and new technologies to score our day to day.