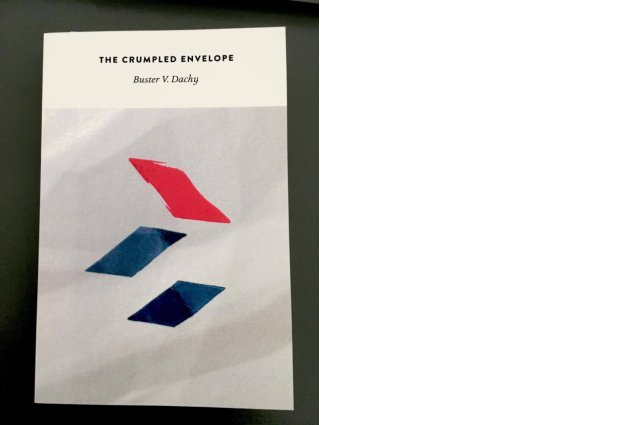 Buster V. Dachy pays homage to Poe, Gombrowicz, Godard, and Lacan's destined 'purloined letter'. This unusual novel follows the structure of a play, with acts and scenes, but it entertains a rather ambiguous relation to narrative. Although there is one (a detective story even), with beginning and end, it appears to be distributed between a number of characters and voices, which are not always clearly distinct. Yet, the characters are assigned in the ordinary way or a play: they have names, roles, titles, and functions. Undoubtedly the main male character is rather sophisticatedly grotesque and the lead female character rather elegantly contrived. Visitors sound like shadows, which leaves the stage to four museum guardians who are the true heroes of this melancholic comedy. It finishes as it started, with a categorical sense of insignificant necessity.