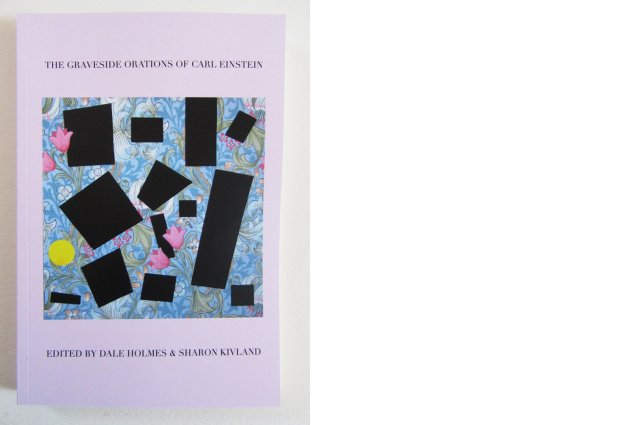 At the memorial for Rosa Luxemburg on 13 June 1919, the political radical, art historian, critic, and writer Carl Einstein gave an oration. There is no record of what Einstein said, how he said it, or what it addressed. This collection assembles a broad range of texts from artists, film-makers, writers, poets, critics, philosophers, and art historians. Each contribution is a speculation on what Einstein might have delivered, each as likely and as unlikely to be Einstein’s as any other. Through the multiple substitutions of Carl Einstein—a practice that Einstein pursued throughout his life—themes of masquerade, mistaken identities, of persons substituted after the event, of orations, speeches, and texts rewritten, speculated upon and redelivered, celebrating, mapping, and fictionalising a past life, are explored.