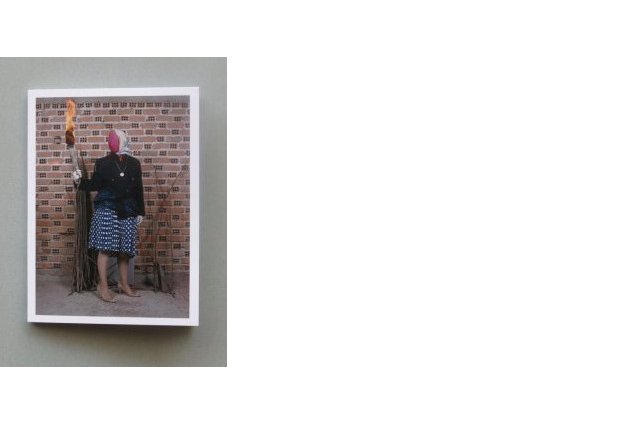 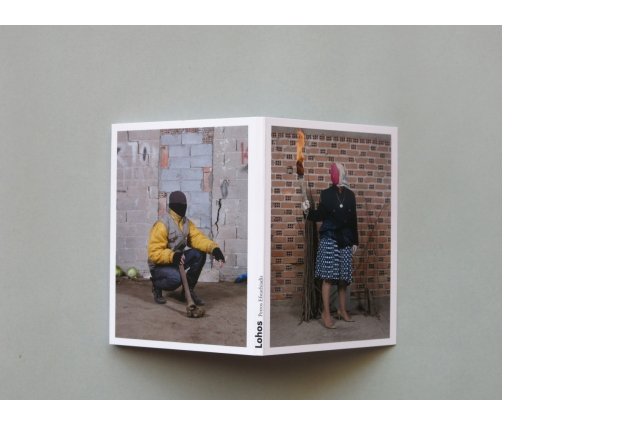 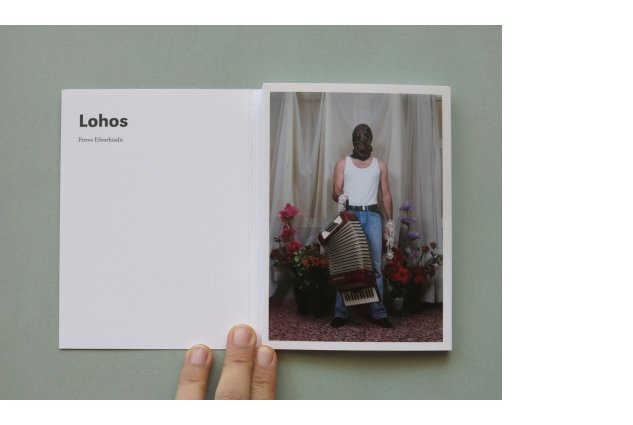 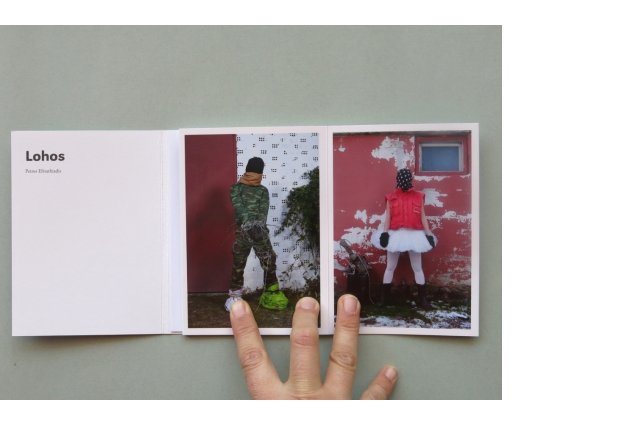 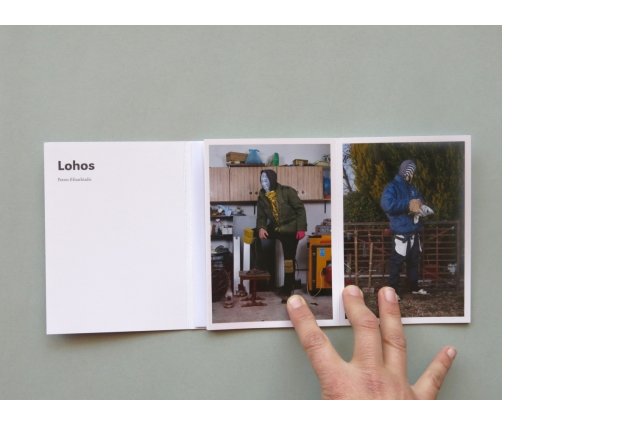 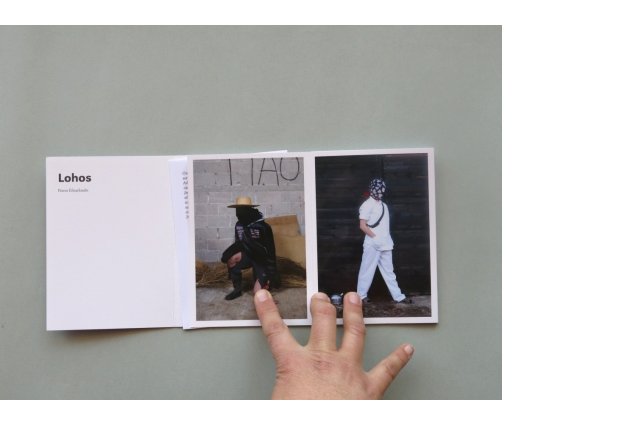 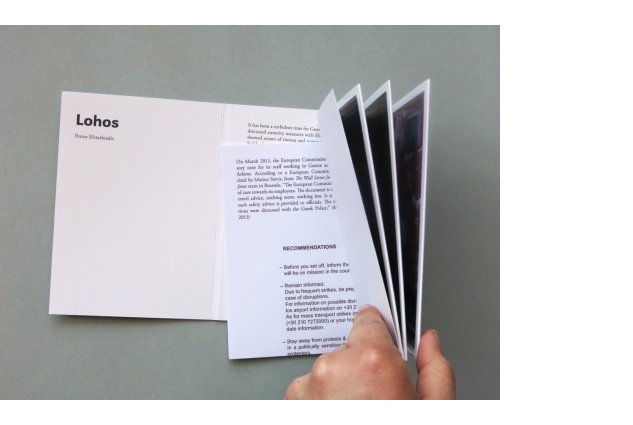 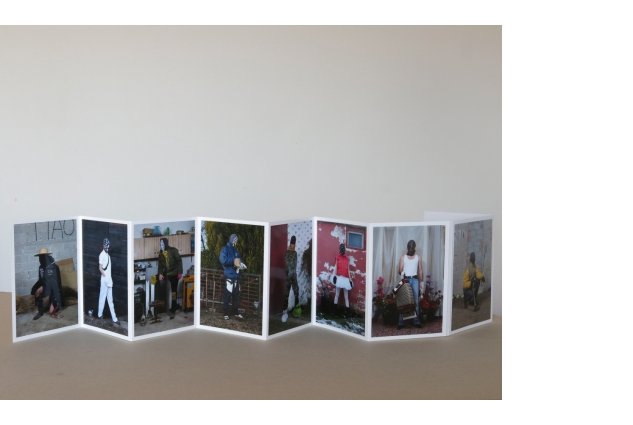 It has been a turbulent time for Greece. In 2010, as politicians discussed austerity measures with EU officials, the televisions showed scenes of rioting in the streets of Athens. Suddenly university students were being labeled as terrorists, as many were seen in YouTube videos hurling Molotov cocktails. Greece was a spectacle for the medias around the world: petrol bombs everywhere, Athens was on fire.

Reacting to those images, Petros Efstathiadis sets up a parallel and ironical universe made of that sudden “peur du Grec”. In the series 'Lohos' (Troop), he styles models as rebels impersonated by local inhabitants of his small hometown. They are rebels without a name or face, performing potential heroes or unknown soldiers who haven’t chosen their side, like a small troop in the middle of the battlefield.