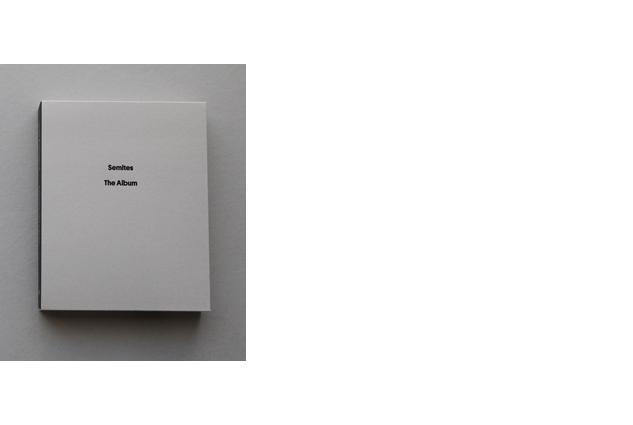 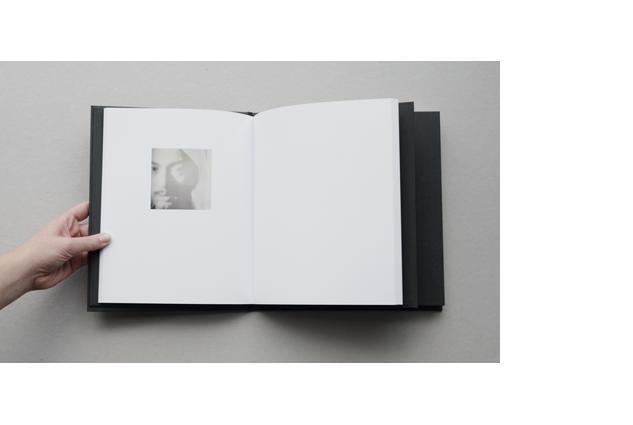 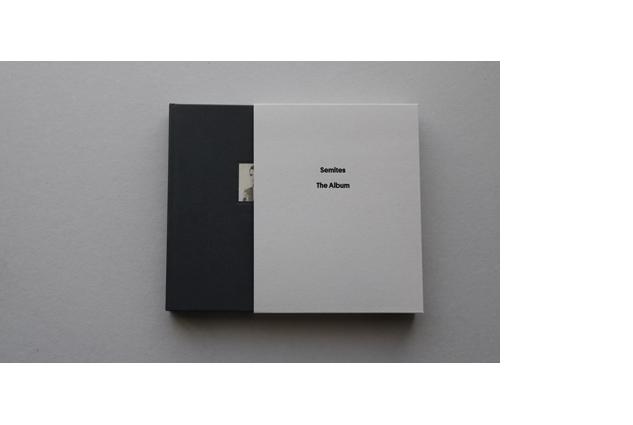 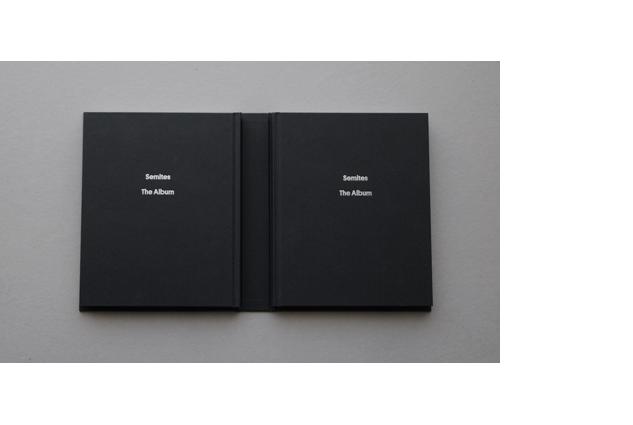 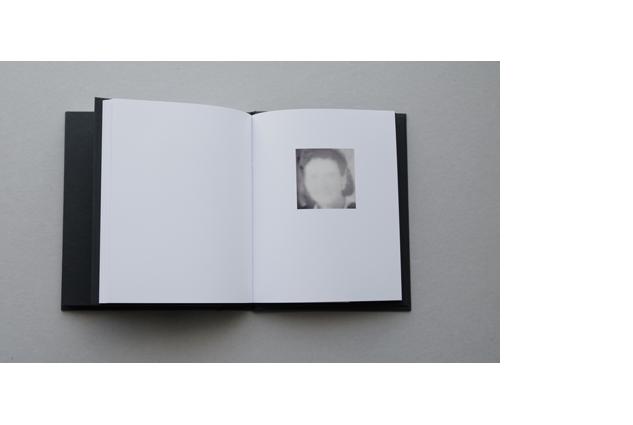 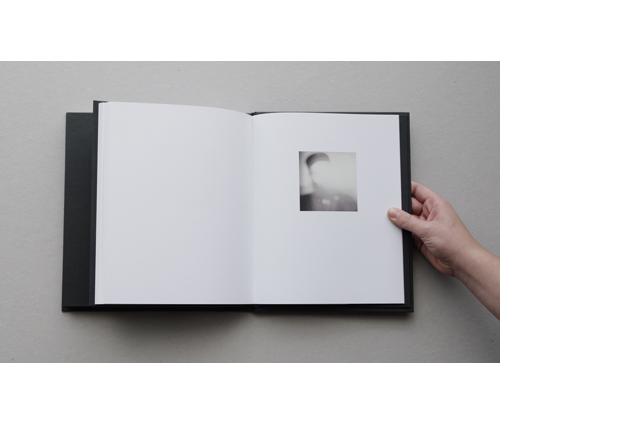 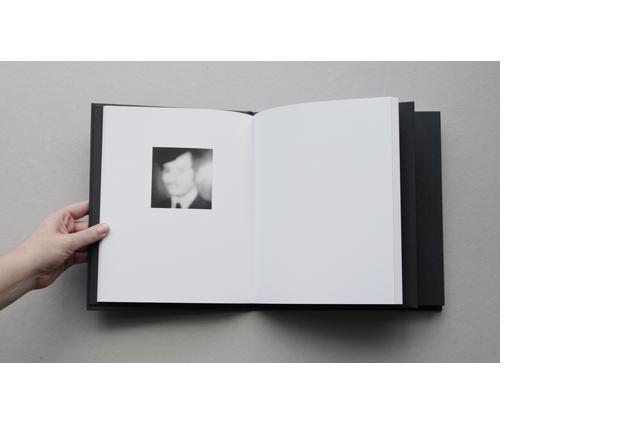 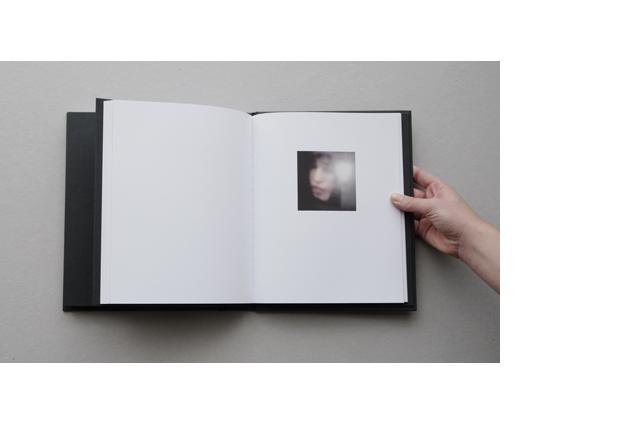 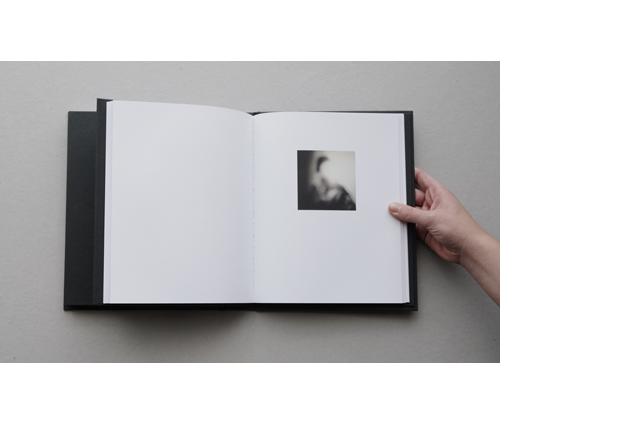 For his series ‘Semites’ (2005), presented in a limited signed book of 500 copies, Charif Benhelima chose the Polaroid camera 600 as a working instrument, enabling him to question issues of identity and reality that result in what can be called a fake documentary work. ‘The Semites: The Album’ comprises 90 (2 x 45) Polaroid pictures of already existing images: they are reproductions received via the Polaroid camera, in which the flash of the camera is clearly visible. The reflection of this light shines on top of the original image and becomes visible through over-exposure on the final result.