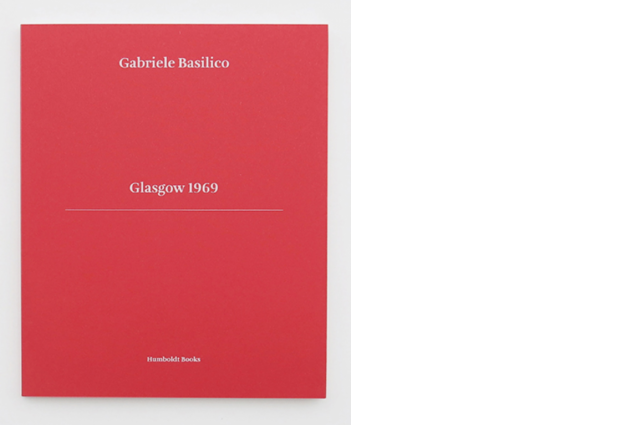 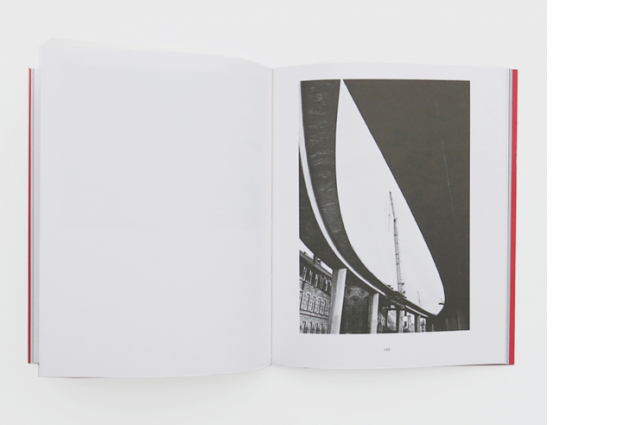 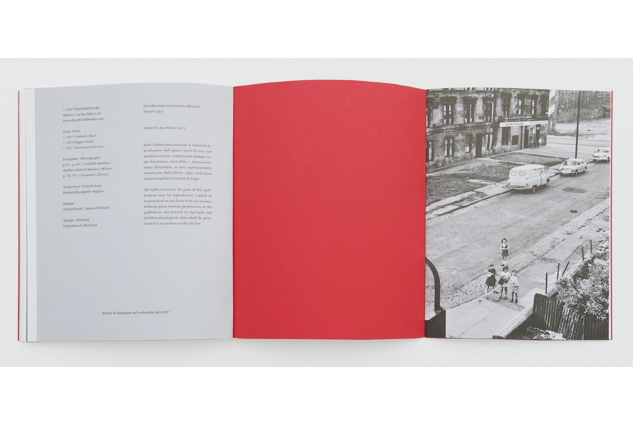 It's a late afternoon of summer 1969. We are on the outskirts of Glasgow and Gabriele Basilico embraces a Nikon F by shooting a single roll. It is in a state of grace, but nobody can still know that that roll is the birth act of Basil as a photographer. The Scottish boys, the Vagues terrains, and the nineteenth-century industrial archeology strike him. Then he was only a student of architecture interested in the new post-war British cities, Bill Brandt's social photography, but had not yet shown a vocation for photography. The volume, after Iran 1970 and Morocco 1971, completes the trilogy "Basilico prima di Basilico" and is accompanied by the lyrics of Umberto Fiori, Pippo Ciorra and the testimony of Giovanna Calvenzi.

Gabriele Basilico (Milan, 1944-2013) is considered one of the masters of contemporary photography. After graduating in architecture in 1973, he devoted himself to photography. The transformations of the contemporary landscape, the form and the identity of cities and metropolis, have been the privileged research fields of Gabriele Basilico. Milan portraits of factories (1978-80), was his first job to be subject to the industrial periphery. He participated in the Mission Photographique de la DATAR in 1984-85, the government mandate entrusted to an international group of photographers with the aim of representing the transformation of the French landscape. In 1991 he took part in the mission on Beirut, a city devastated by the 15-year civil war. Basil has been awarded numerous awards and his works are part of prestigious public and private collections, both Italian and international. Over the course of his career, he has published over sixty personal books.