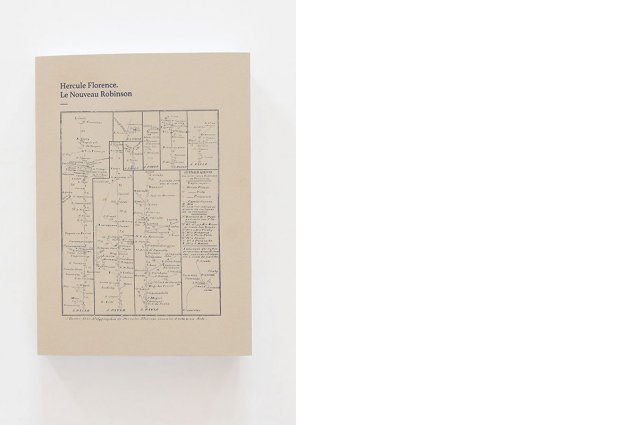 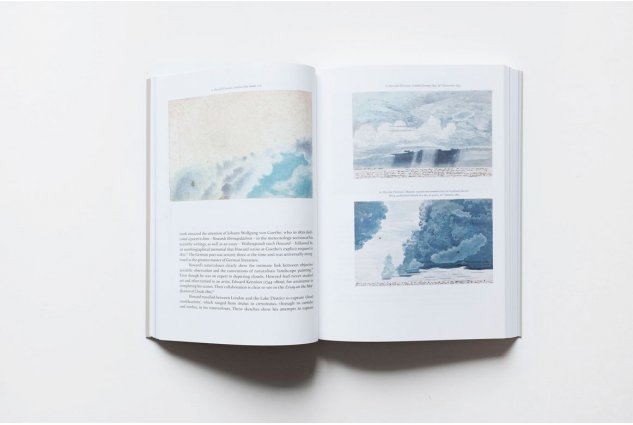 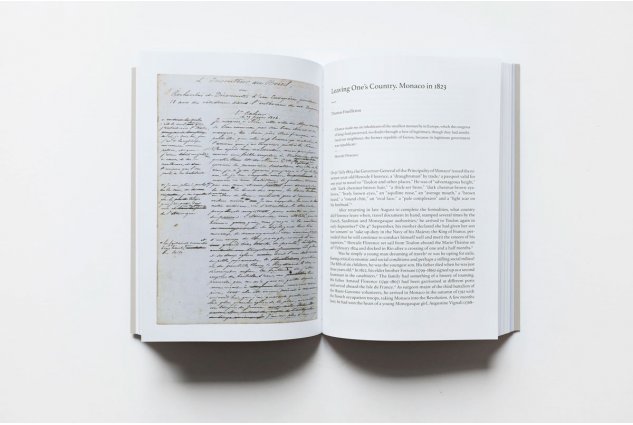 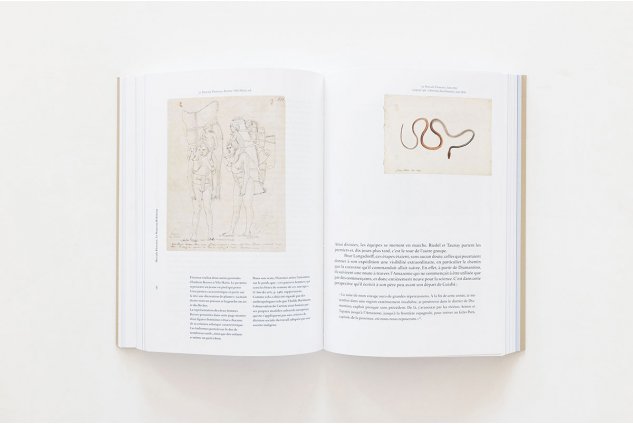 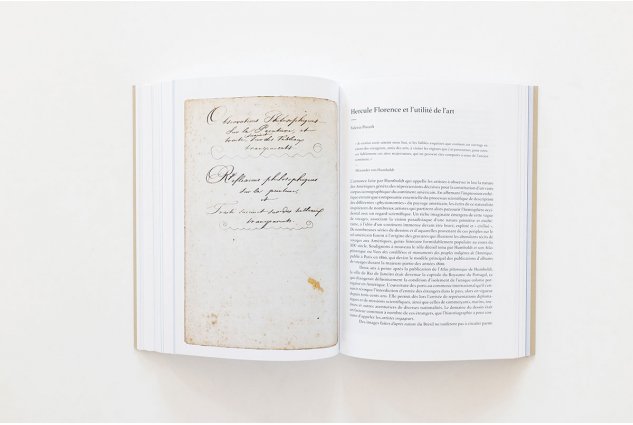 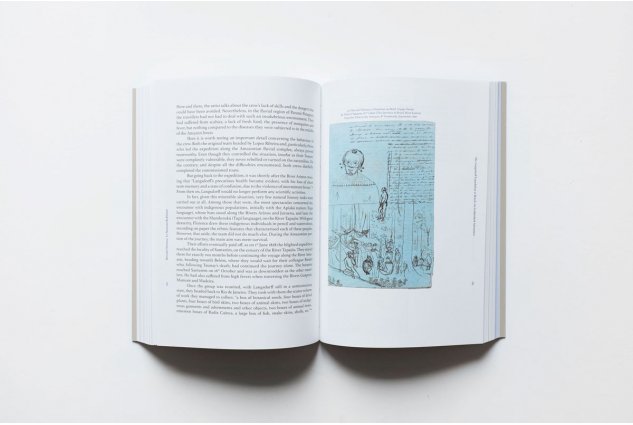 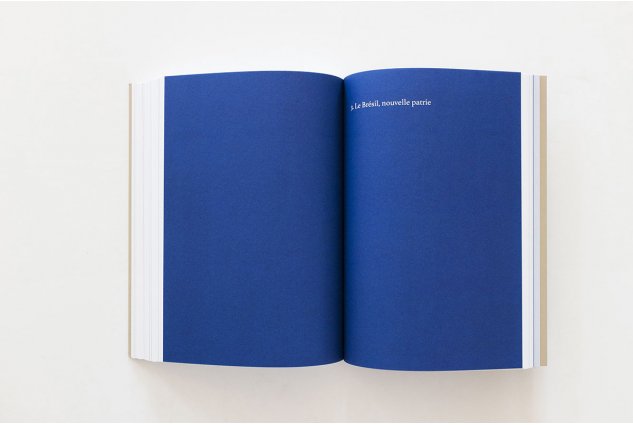 Hercule Florence was an explorer, an inventor and an artist. Born into a family from Monaco, at the age of just nineteen Florence set sail for Brazil as a draftsman on the Langsdorff expedition, where he worked on the discovery of the New World, of its nature, its environment and of a society yet to be founded. This project aims to provide Hercule Florence and his work – produced from within a context of both intellectual and cultural isolation – with their rightful place in the history of scientific inventions that left their mark on the flourishing Europe of the day. Through a series of scientific contributions and painstaking research projects found in the archives, this book recounts the extraordinary character that was Hercule Florence. Considered one of the inventors of photography, a drawer, field researcher, businessman and educator, Florence deployed his practical and intuitive intelligence, making significant contributions to a number of sectors. The rich iconography of the volume and the largely unpublished documentation highlight his unappreciated genius and his visions, many of which were to be transformed into realities.

Hercule Florence, born in Nice in 1804, his family originated from the Principality of Monaco. The young Florence emigrated to Brazil in 1823, and in 1824 he took part as a draughtsman in the Langsdorff expedition to the Mato Grosso, commissioned by Tsar Alexander I. It was on this mission, riddled with uncertainties and dangers, that he discovered his potential as a scientist and brilliant inventor. After the end of the Langsdorff expedition in 1830, Florence settled down with his first wife Maria Angélica in the small town of São Carlos (today Campinas), where he started working in coffee production. Up until his death in 1879, Florence produced a series of scientific manuscripts and biographical diaries in which he analysed and detailed his research into the printing systems he had invented, such as polygraphy as well as photography, of which he is today considered a pioneer. He also produced a series of drawings documenting the agricultural activities to the North of Sao Paulo, leaving a major iconographic heritage behind him showing the systems used for the cultivation of coffee, at the time linked to slavery and deforestation.