Wendy Morris // Off by Heart and Out of Breath 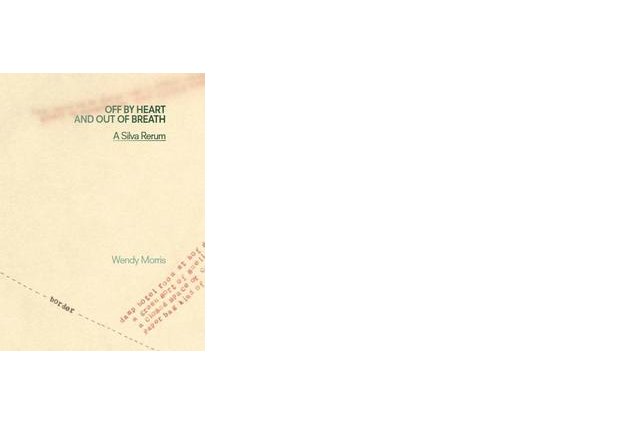 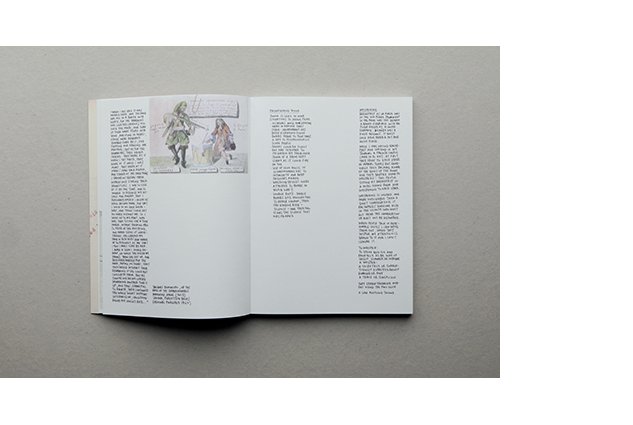 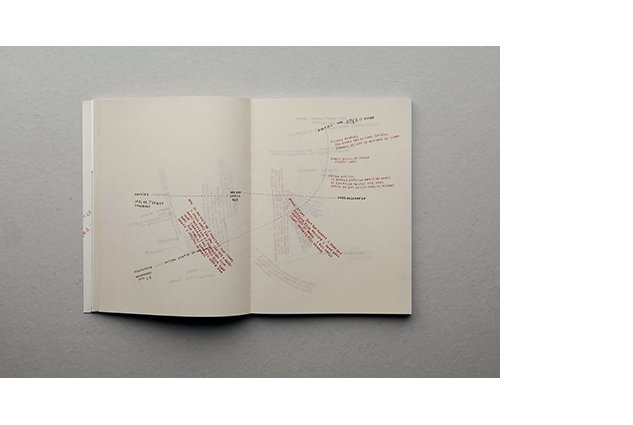 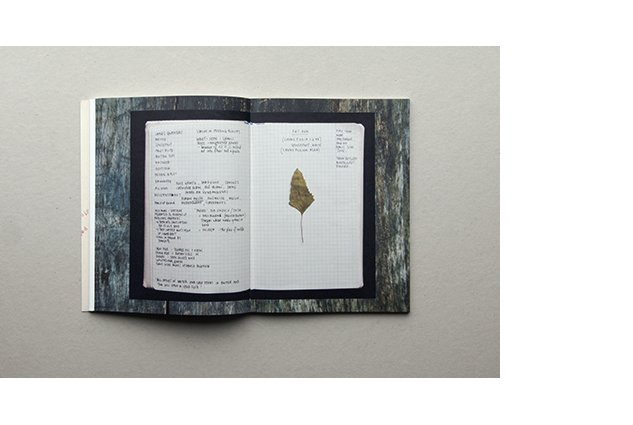 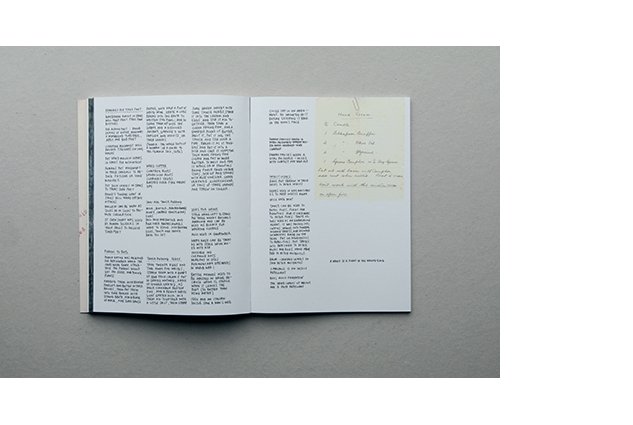 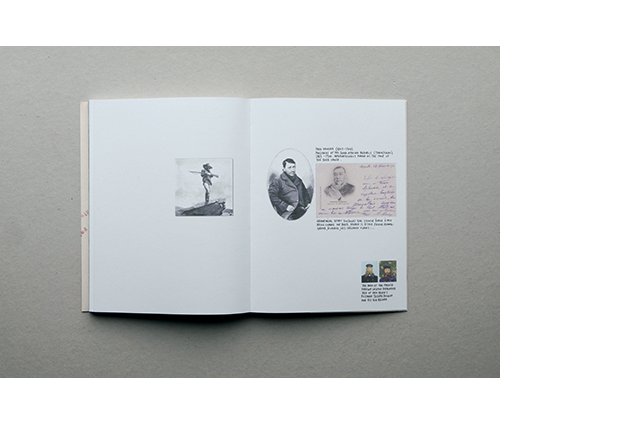 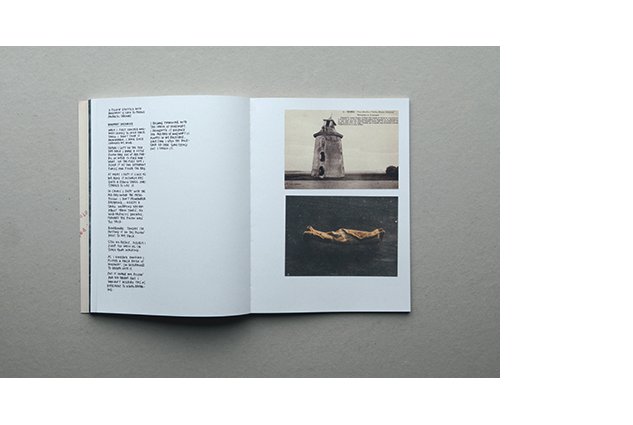 Between 2014 and 2016, the artist Wendy Morris started off on different walks along the west coast of Europe, following the path of a family of Huguenots during the repression after the Edicts of Nantes at the end of the 17th century. Throughout her walks, Morris drew new maps and routes of the places visited by the Huguenot refugees, who just as today passed through Calais and Dunkerque in France, moving on to Blankenberge, Zeebrugge and then Vlissingen as their final destination in the Netherlands. Then and now again, these ports and places were known as escape routes towards a better future. It is their experiences that Morris tries to elucidate via carefully selected texts fragments, recited psalms and testimonies that are juxtaposed with official publications and regulations dictated by the Catholic Church against these Huguenots. The artist also mapped her own route while simultaneously making notes and collecting samples of grass, trees, seeds, plants, and the like, which may have been used by the refugees to heal the daily injuries caused by the long trip.