Donatella Bernardi // Into Your Solar Plexus 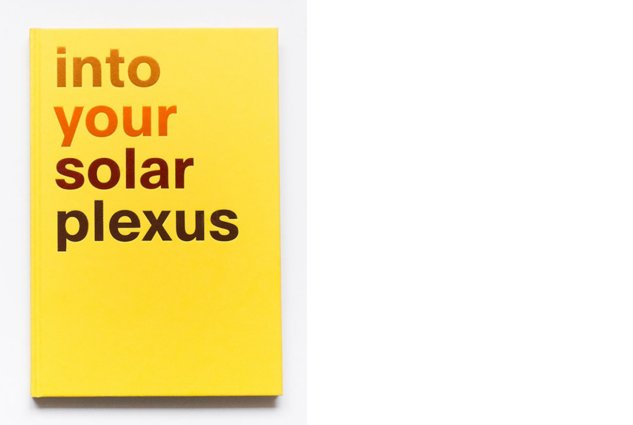 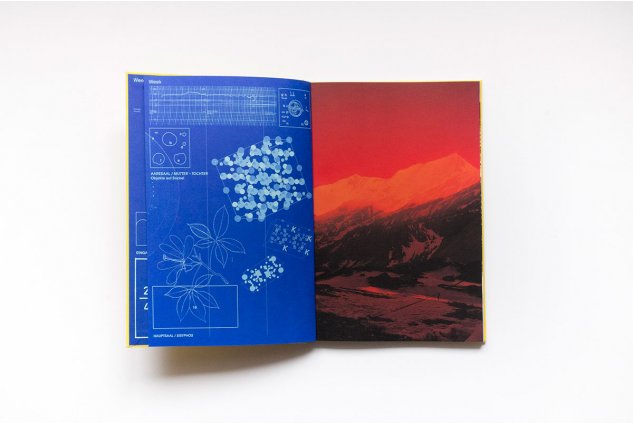 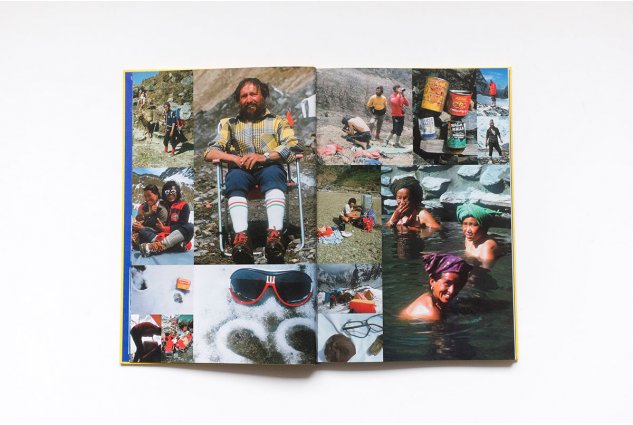 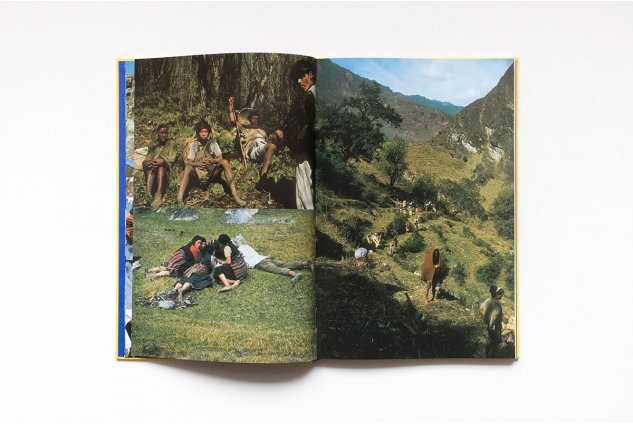 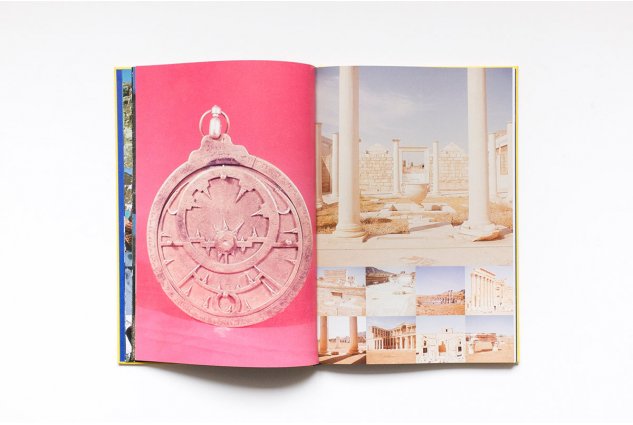 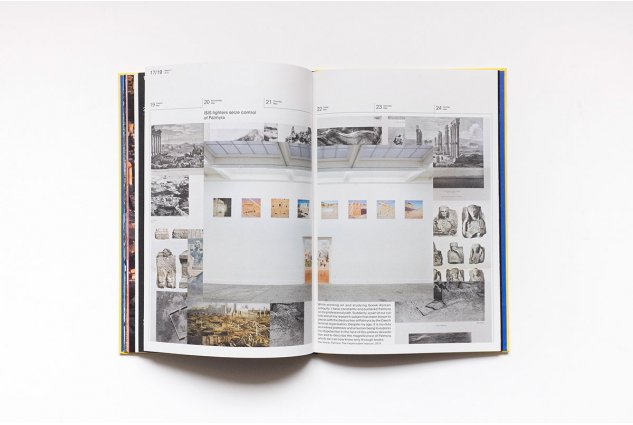 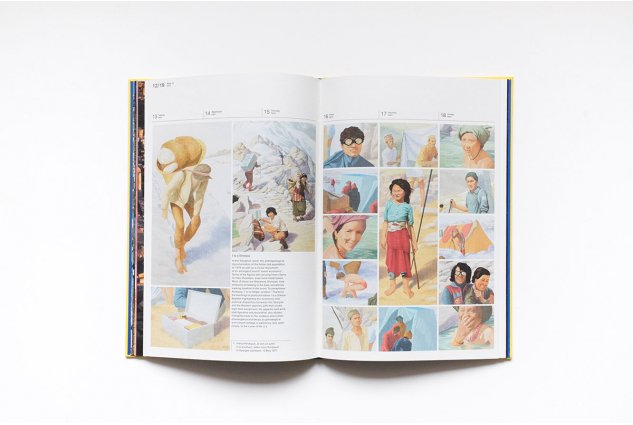 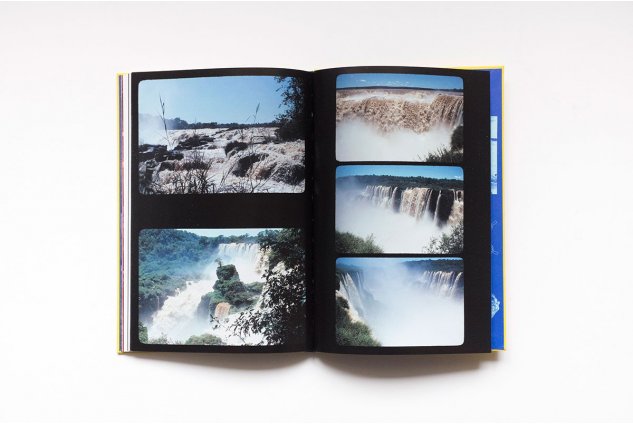 Into Your Solar Plexus is the sum of a multitude of journeys, people and stories collected and edited by Donatella Bernardi. Her uncle and father, the brothers Alfonso and Luciano Bernardi, respectively a mountaineer and a scientist born in Bologna in 1914 and 1920, were meticulous documenters of their travels around the globe. Their archives – the driving force behind the project – include photographs depicting a journey to the top of the Dhaulagiri during the 1976 Italian expedition to the Himalayas, a majestic waterfall in South America, snapshots of the Temple of Bel in Palmyra, Syria, taken in the 1970s. The book opens with photographs by Alfonso and closes with those by Luciano, encapsulating visions of a world lost and gone, or at least radically changed. In the central part of the publication, Donatella Bernardi takes over an art space for a number of months – the Kunsthalle Bern – from January to June 2015, in order to address the notion of political origin, personal mythology, necessity and contingency through artworks, events and monumental wall paintings, executed before the very eyes of the museum visitors. The Bernardi family archive is combined with various other sources, such as works by the Lebanese artists Saloua Raouda Choucair and Hala Schoukair, mother and daughter dealing with their respective generational concerns, Arabic modernism and the diaspora, but also with historical artworks from the Swiss Confederation Fine Art Collection. Bernardi conceivesInto Your Solar Plexusas a permeable organism, a time-based curatorial journey as well as an artist’s book, the perception and interpretation of which were influenced by the natural and political catastrophes that took place during the implementation of the project, such as the earthquake in Nepal or the assault on the Palmyra archaeological site by ISIS militants.