Notes from a Russian Journey 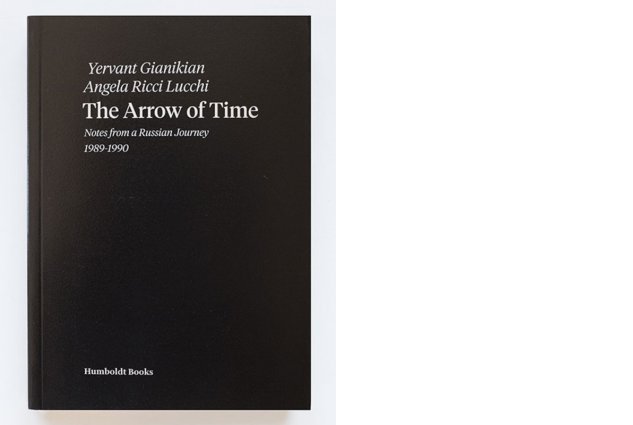 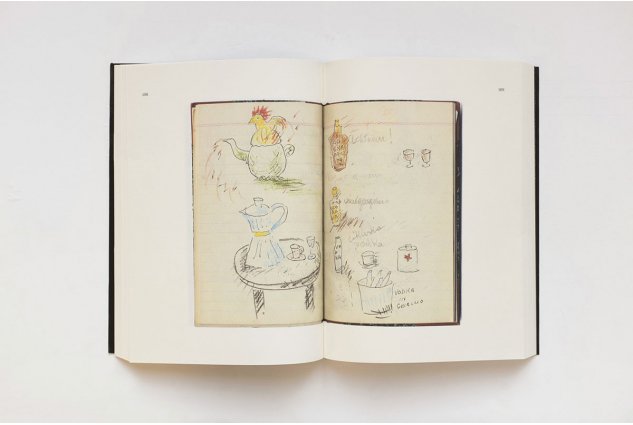 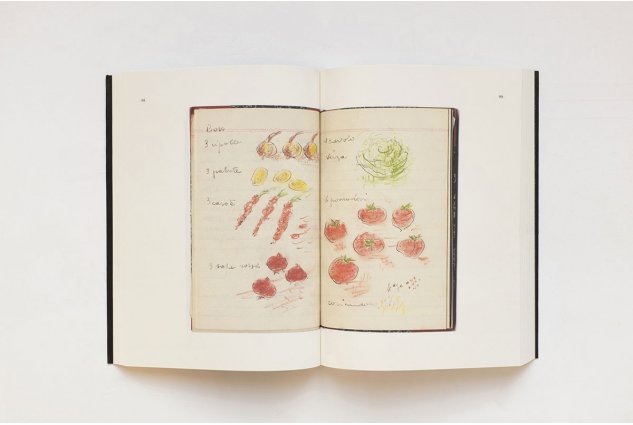 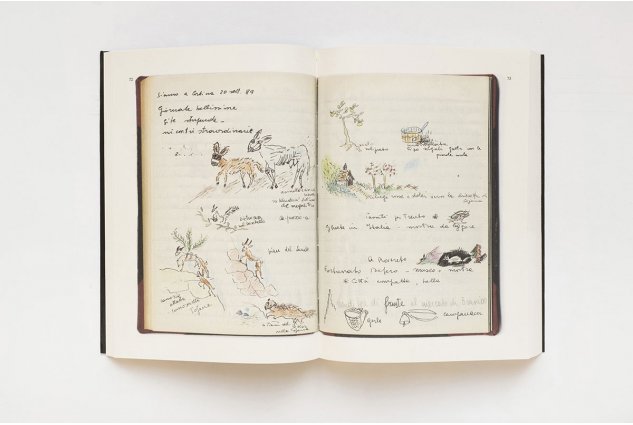 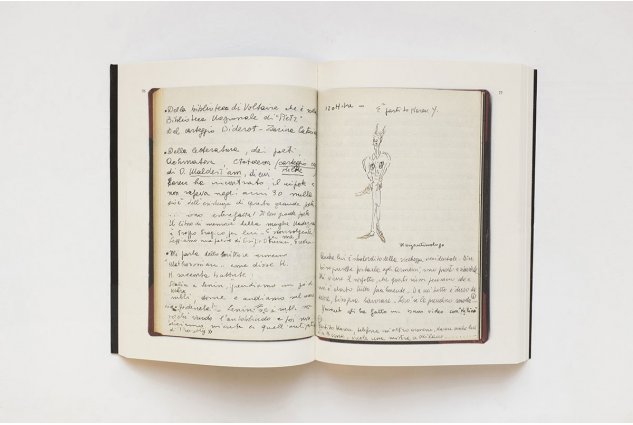 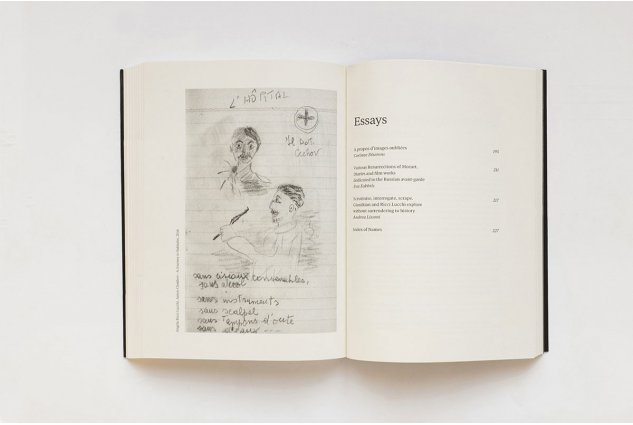 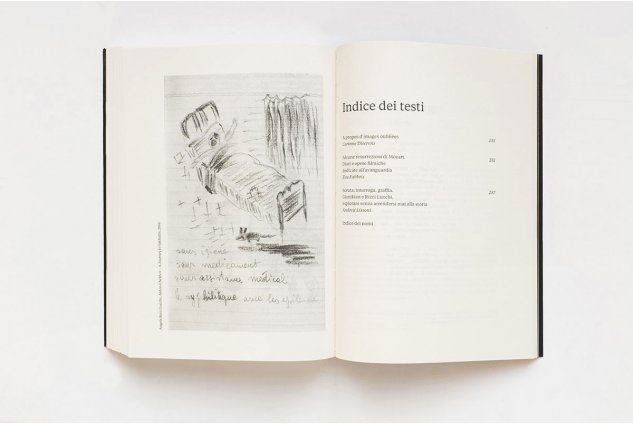 Yervant Gianikian and Angela Ricci Lucchi visited the Soviet Union at the end of the 1980s. It was during the closing years of the Soviet Empire, and the words on everyone’s lips were glasnost and perestroika. They wanted to gather the memories of the cinematographic literary and artistic Russian avant-garde of the ’20s and ’30s, seeking out survivors and listening to their life stories.

They both had the habit of filling up notebooks with thoughts, drawings, notes and recipes: a hotchpotch which reflects their own way of working.
The volume features a selection of pages from these notebooks, reproduced here for the first time, thus providing us with access to the very source of their inspirations. Essays by Corinne Diserens and Eva Fabbris follow, along with an interview by Andrea Lissoni examining the work of two of the most important artists and filmmakers on the contemporary scene.

Yervant Gianikian (Merano, 1942) and Angela Ricci Lucchi (Lugo di Romagna, 1942). Since 1975 their research has united experimental filmmaking with archive theory. After their initial ‘scented films’, their interest turned to found footage concerning the most dramatic vicissitudes of recent historical events. Through their ‘analytical camera’, these materials are re-filmed, coloured and slowed down to make film works that provide the spectator with a new point of access into past imagery. They have presented their works at many international festivals and exhibited in museums such as MoMA, New York; Jeu de Paume, Paris; the Tate Modern, London; the Hangar Bicocca, Milan. They have taken part in the Venice Biennale: (the 49th, curated by Harald Szeemann; the 55th, curated by Massimiliano Gioni; the 56th, Armenian Pavilion, Golden Lion). In 2017 they will take part in dOCUMENTA 14 Kassel/Athens.