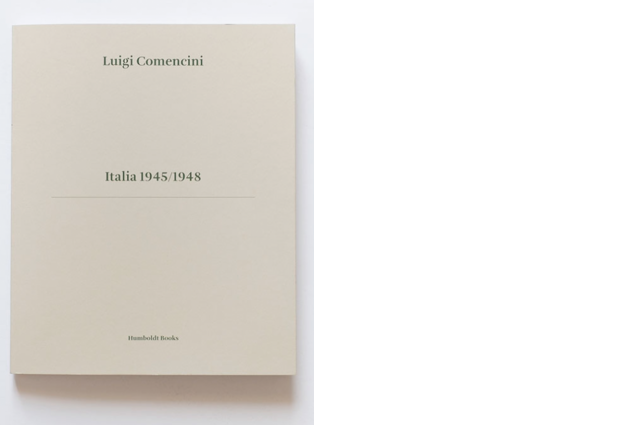 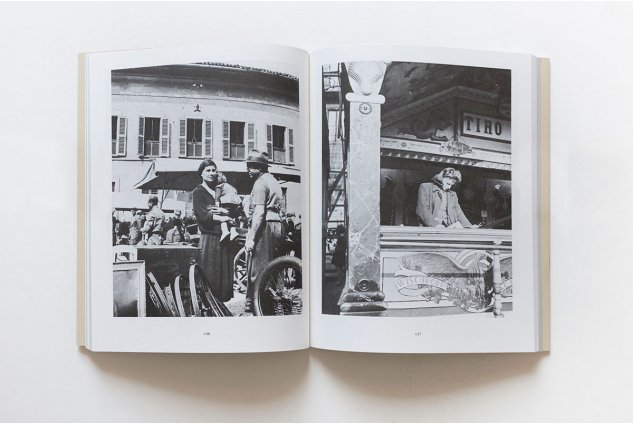 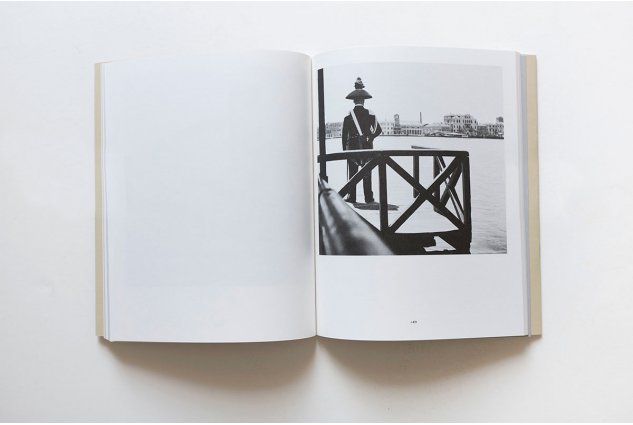 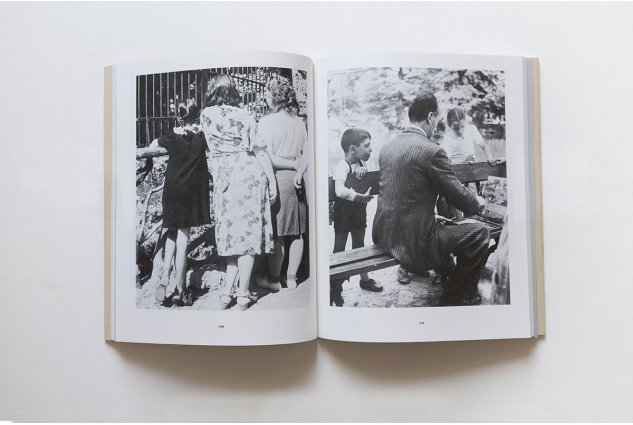 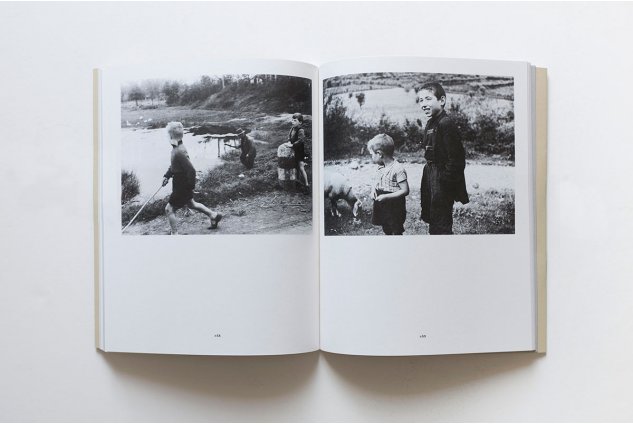 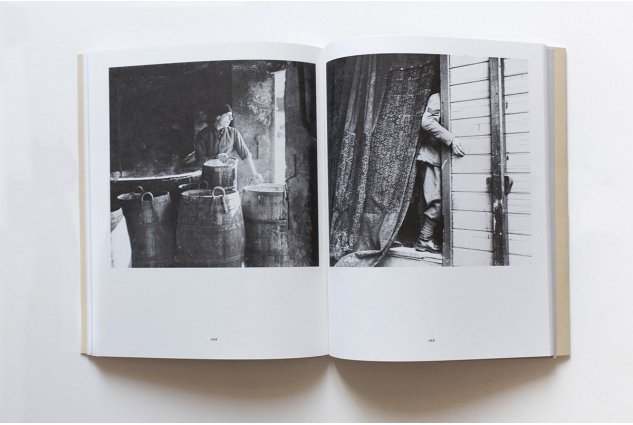 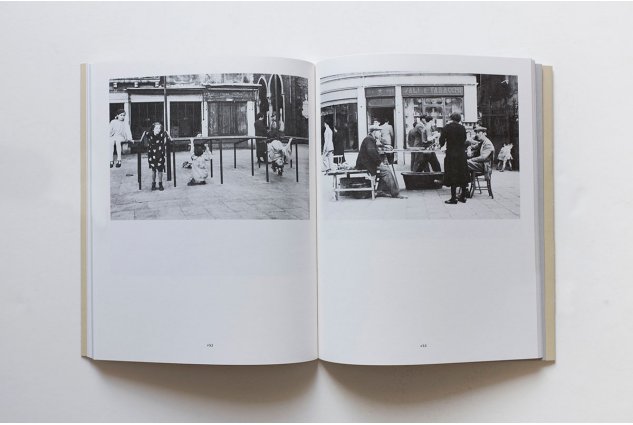 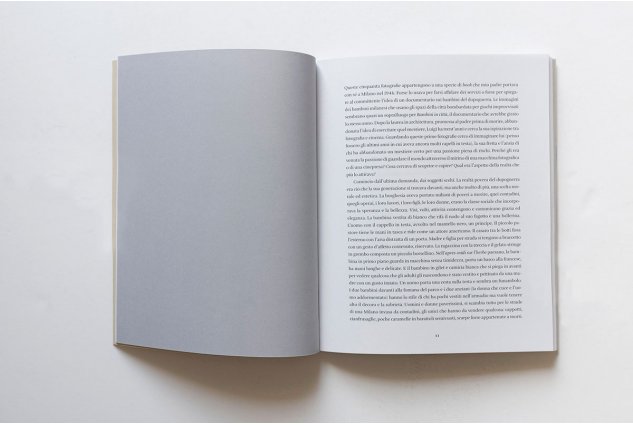 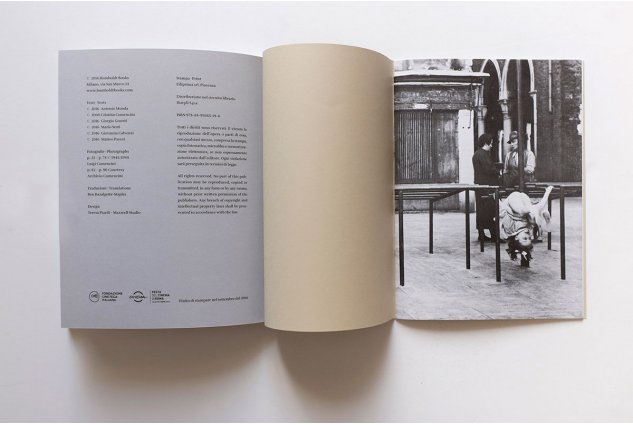 Navvies at work, farmers in town, an amateur painter, children playing or looking at us: the suspended atmosphere in the wake of WWII. Nothing would be like it was before, but the future was as of yet unimaginable. Every shot recounts the fragment of a story, waiting for cinema to piece them together. The fifty black & white shots by Luigi Comencini (1916-2007) constitute a remarkable find, showing him as a photographer shortly before becoming a director. The images are accompanied by a series of writings by various authors who shed light on the connections between Comencini’s photographs and his work both as a director and, together with Alberto Lattuada, as one of the founders of the Cineteca Italiana in Milan in 1947: the very first film archive in our country.