Nanna Debois Buhl // intervals and forms of stones of stars 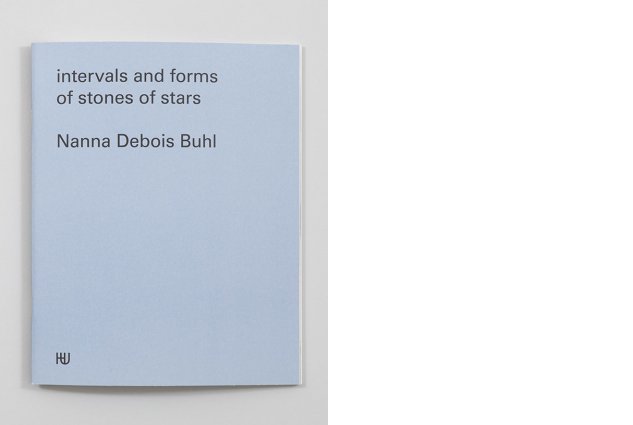 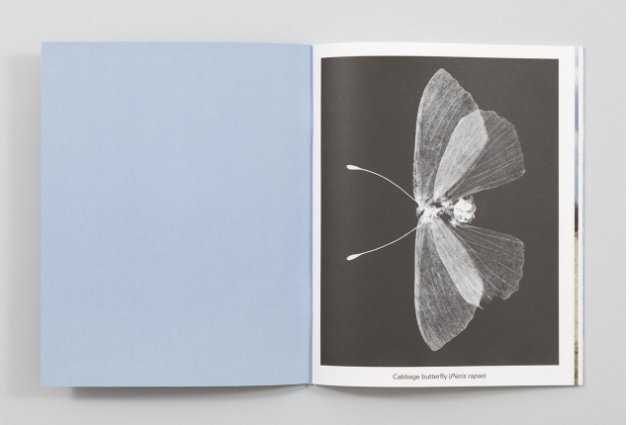 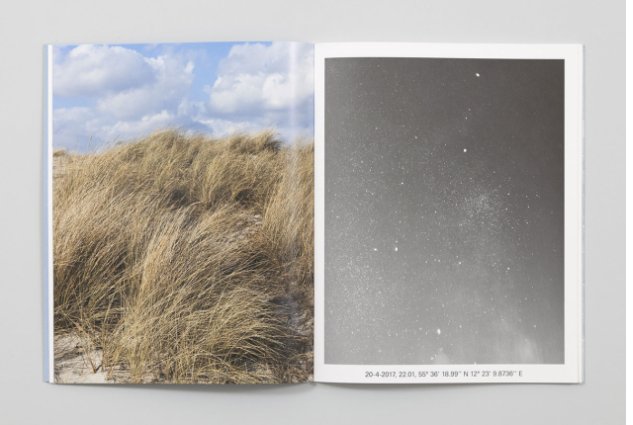 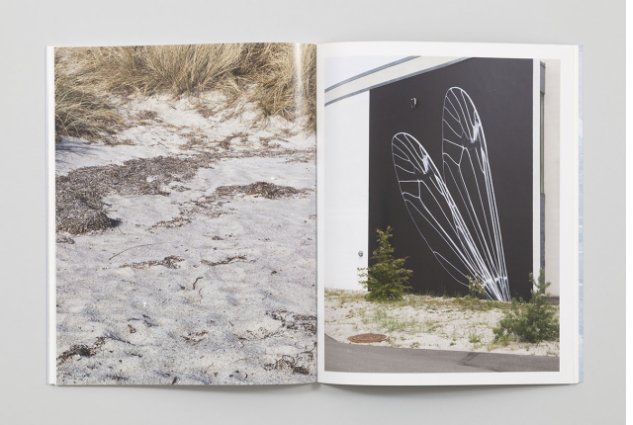 intervals and forms of stones of stars investigates a Nordic man-made beach landscape. Located near Copenhagen, Køge Bay Beach Park is a 7-kilometer-long recreational area reclaimed from the sea. While highly planned and regulated, the idea was to create a landscape that looked like wild nature. The book is a reflection of this anthropocene biotope, its botany, and its cultural context. Through a series of cameraless photographic registrations, Buhl maps the biotope’s flora, fauna, and particles and draws connections between the characteristics of the site and its photographic representation. Her photographs are inspired by the cameraless photographic works of W. H. Fox Talbot (1840s) and A. Strindberg (1890s); images created without a photographic lens, only by use of light and light sensitive surfaces. In the photographs, dust particles resemble the night sky and the wings of an insect look like a topographical map. The book contains the series of full-page photographs as well as a text of field notes and two conversations, with N. Bubandt, Professor of Anthropology, Aarhus University and with L. Gallun, Assistant Curator of Photography at MoMA, New York.

Nanna Debois Buhl is a visual artist who lives and works in Copenhagen and New York. She participated in The Whitney Museum’s Independent Study Program, New York (2008-09), and received her MFA from The Royal Danish Academy of Fine Arts (2006). Her practice is a continuous investigation of historical and cultural knowledge through botany, animal life, imagery, and architecture. Her work has been exhibited at institutions such as the Pérez Art Museum, Florida; SculptureCenter, New York; Art in General, New York; The Studio Museum, Harlem, New York; MSU Museum of Contemporary Art, Zagreb; Lunds Konsthall, Sweden; ARKEN Museum of Modern Art; Kunsthal Charlottenborg; Kunsthallen Brandts; Museum for Contemporaty Art, Roskilde; and Herning Museum of Contemporary Art, Denmark.