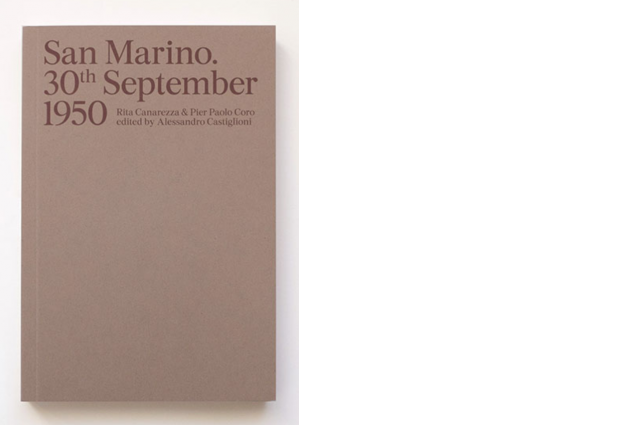 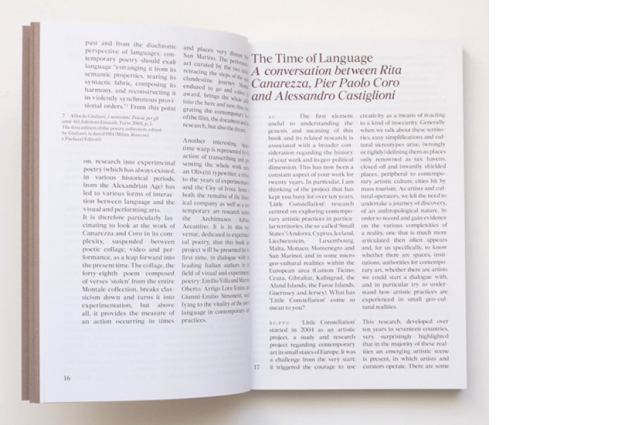 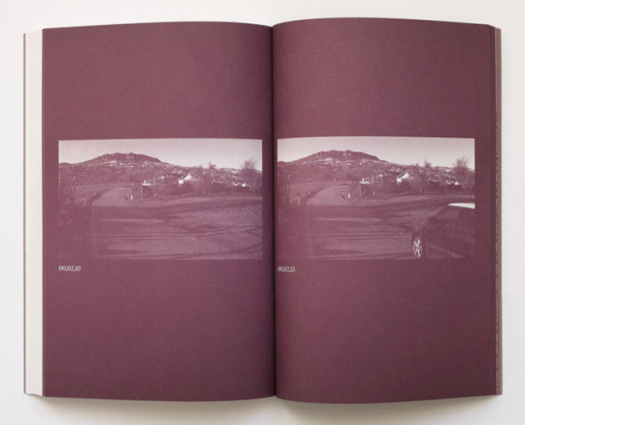 It is 1950. The border between Italy and San Marino is controlled by police and police stations: the small state had just opened a casino despite the controversy of Italy. On the 30th of September of that year Eugenio Montale won the first and only edition of the San Marino Literary Prize with a corpus of forty-seven poems that will compose The Storm and More, published in 1956. To withdraw the highly rewarded one million lire , Montale crosses the border in a rocky way, on foot, like a clandestine.
Rita Canarezza and Pier Paolo Coro tell this story through an unpublished project, between word and image, in which the poems take shape through the reconstruction, video and photographic, Montale's journey and the fragmentary cut-out of short passages drawn from the poet's texts that give the whole work a new dimension and at the same time subtracted to the whole each other. It is a crossing of boundaries, languages ​​and practices, like the many crossings the artists themselves have come to do in their travels. The reported event thus assumes a wider symbolic potential, can be inhabited, rewritten, lived again, in a circular dear to Montale:

"So it becomes clear before we connect
to images, in words, obscure
reminiscing sense , the unabashed void
we occupied and waiting until it is time
to get together, to find ourselves ..."
(E. Montale, A Voice Coming with Folaghe, in The Storm and More, Neri Pozza Ed., Venice, 1956)