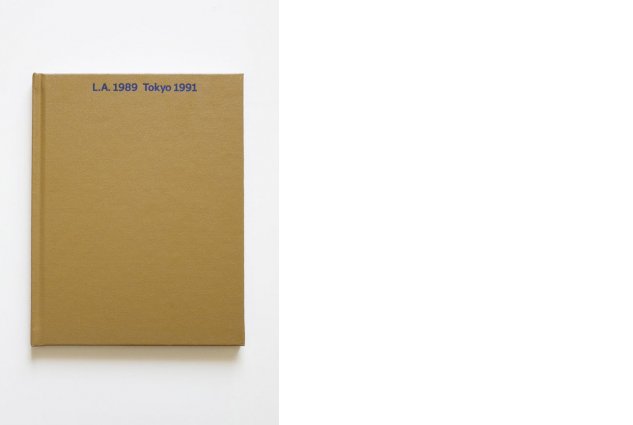 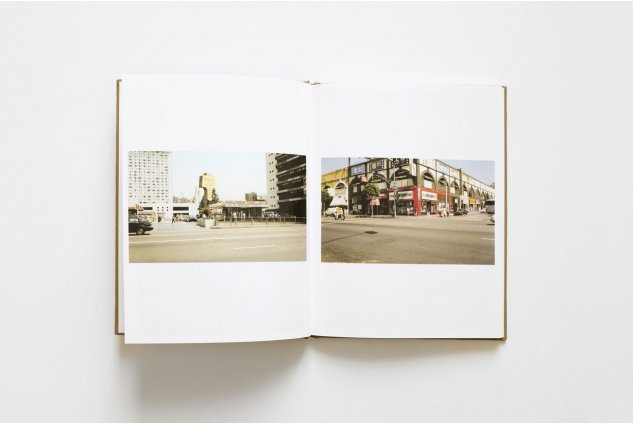 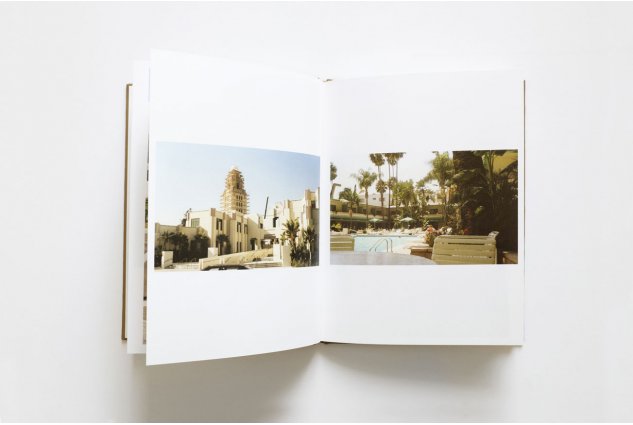 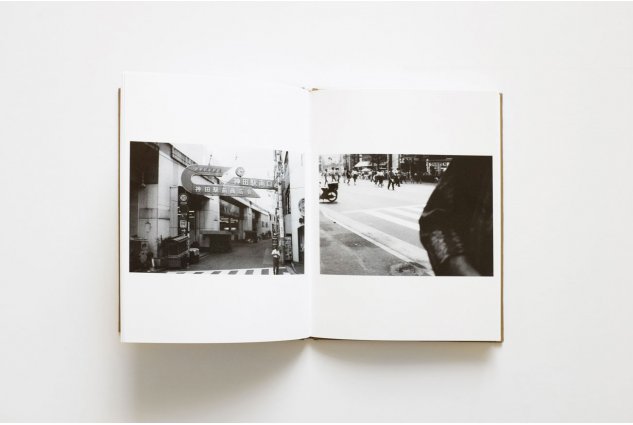 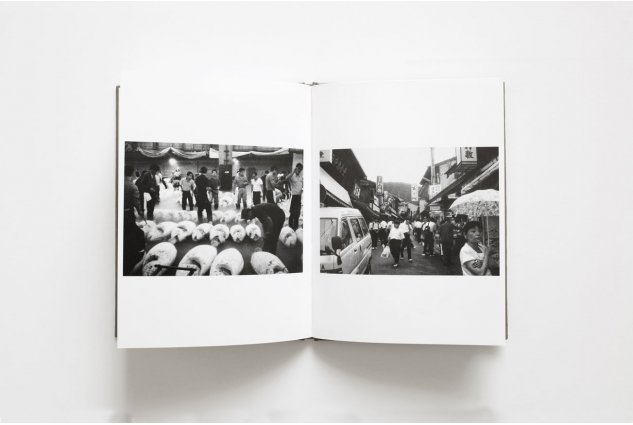 Los Angeles 1989 Tokyo 1991 brings together a collection of images from two of the most complex and undefinable metropolises on the face of the Earth, the social and urban form of which is ceaselessly reshaped by the minimal existence of millions of people in movement. To counter the photographic bulimia of the digital era, Lombardelli’s rendering aspires to the greatest of objectivity and rigour, to the point that the everyday situations encountered one by one along the streets accentuate instead of diluting the sense of restlessness that pervades both the void of the Californian capital and the fullness of the Japanese one. And while in the first exploration, the guide is like Wenders from the epilogue to The State of Things (1982), in the second, Lombardelli is accompanied by the memory of Yasujirō Ozu and his everyday cinema. The book presents once more a series of gazes on the world from almost thirty years ago, thus declaring that it must be time, not technique, that drives our images to the level of visibility.

Michele Lombardelli (Cremona, 1968) is a visual artist, musician and publisher. His artist’s books have been exhibited at the National Gallery of Modern Art, Rome; Casa del Mantegna, Mantua; Musée Cantonal Des Beaux Arts, Lausanne; MA*GA Museum, Gallarate, Milan, and at the Milan Triennale. Together with the poet Paul Vangelisti, he directs the Magra Books series, dedicated to Californian poetry.