Jonathan Monk // One Hundred Meals Between Rome and Berlin 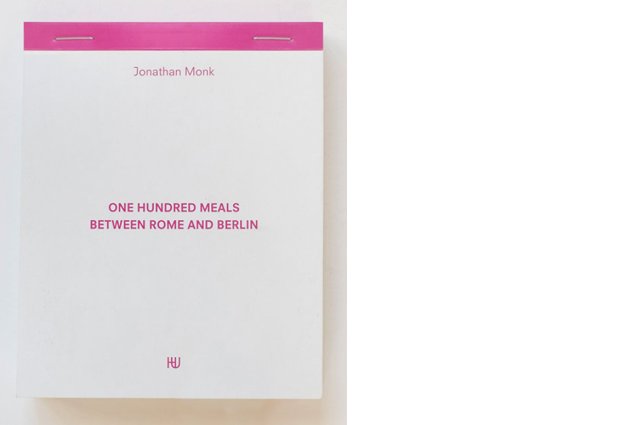 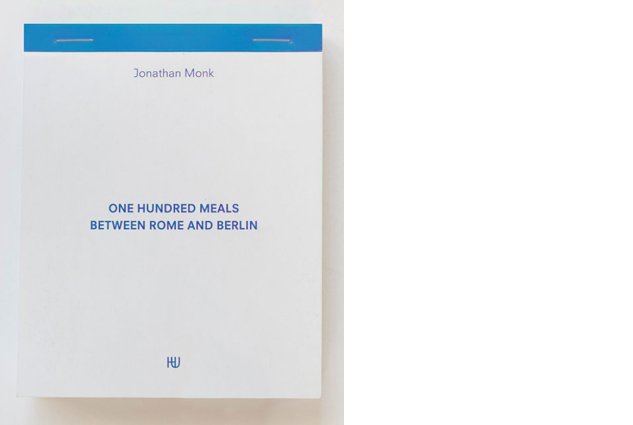 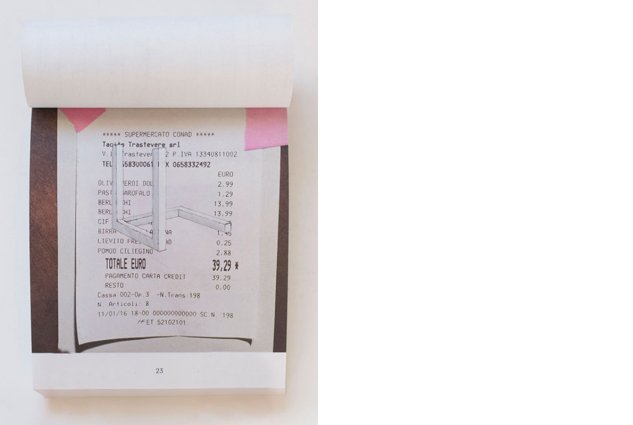 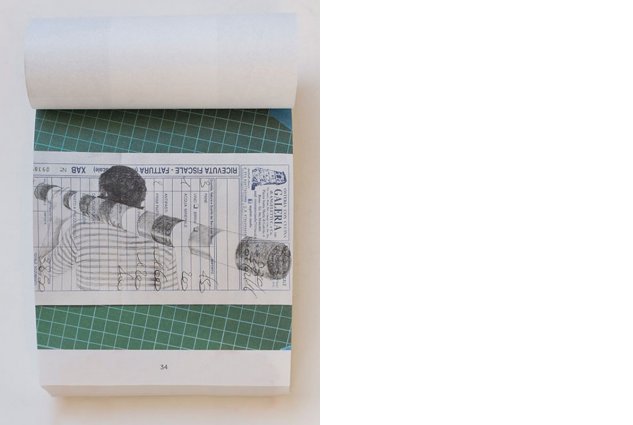 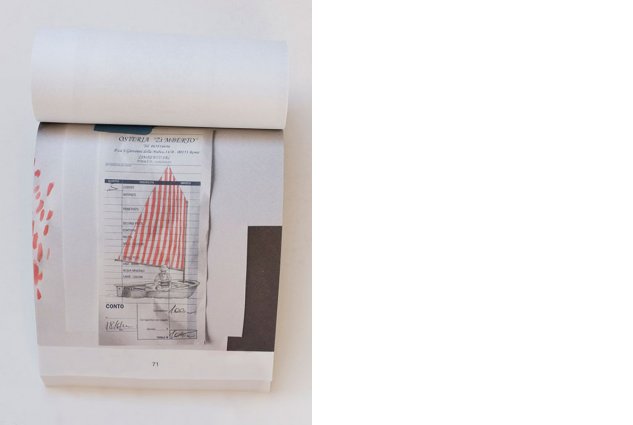 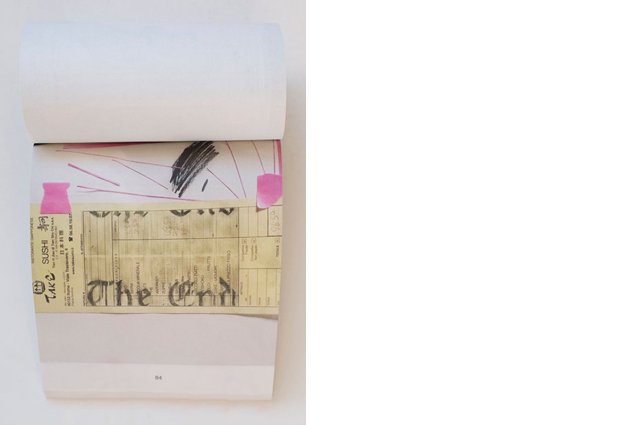 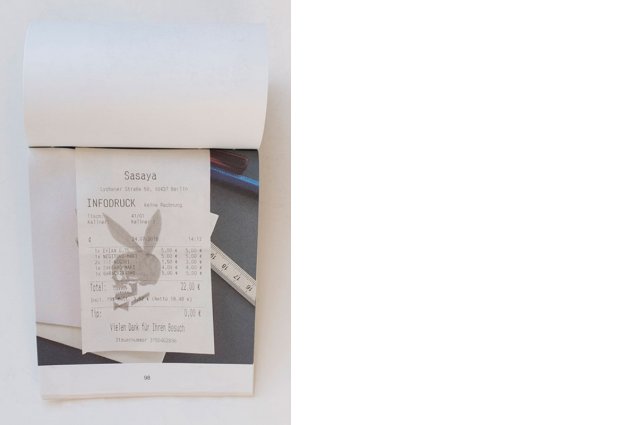 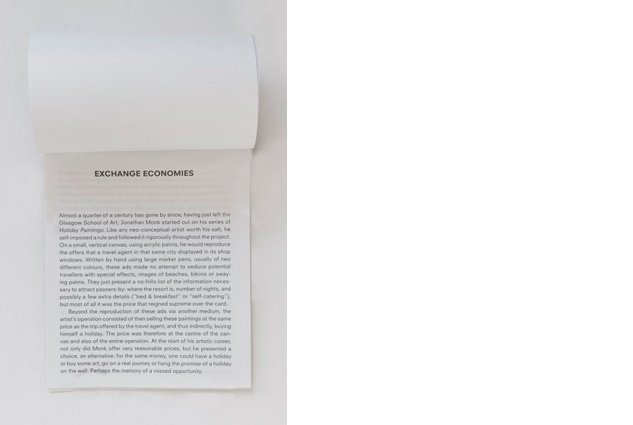 British artist Jonathan Monk replays, recasts and re-examines seminal works of Conceptual and Minimal art by variously witty, ingenious and irreverent means. Speaking in 2009, he said, ‘Appropriation is something I have used or worked with in my art since starting art school in 1987. At this time (and still now) I realised that being original was almost impossible, so I tried using what was already available as source material for my own work.’
Few years ago Monk moved to Rome for a while with his family. In Rome he adopted a pleasant gastronomic routine: restaurants and pizzerias, alone or with friends, but most of all with his family. Once back home, between the name of the restaurant and the total of the bill, on top of all the various dishes consumed, the artist used a pencil, sometimes with watercolours, to reproduce the image of a work by another artist on the receipt or scrubby hand-written note. Clearly, the appropriationist approach which had characterised most of his work thus far also continued through this new life experience. This book collects One Hundred Meals between Rome and Berlin.